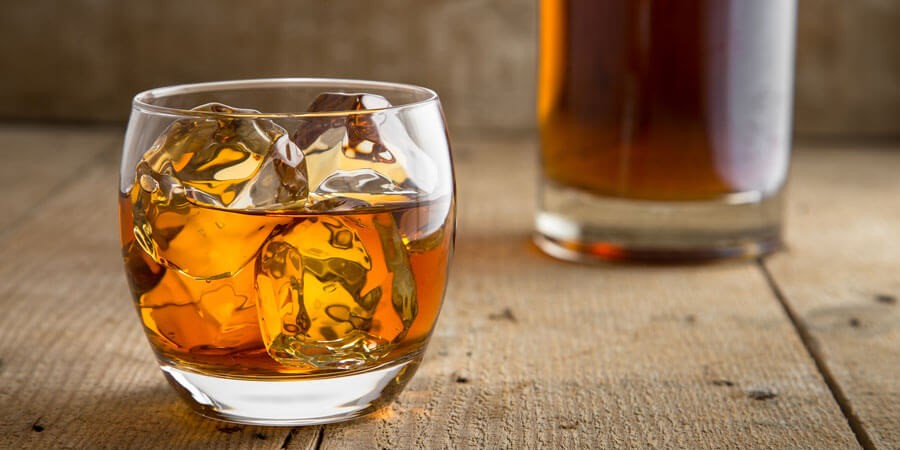 Seasons often trigger the senses. And as the seasons changes, so does our palate. So it makes sense that certain craft spirits taste better during particular seasons. With summer quickly approaching, it’s time to stock up on the right craft spirits to keep your taste buds tantalized. Here is a list of the seven best spirited beverages for summer.

Jack and Coke (A Lemmy)
Nothing goes better with summer than the American classic Coca-Cola. A little bit of Jack Daniels mixed in, and that’s that. At the very least, have one of these, or three, or four in honor of Rock God Lemmy Kilmister. This was his signature drink. It was so iconic to who he was that there is a movement to officially name a Jack and Coke a Lemmy.

Straight Bourbon
Sipping bourbon on a summer afternoon is a southern tradition that is just as fun to practice anywhere else you might be. It’s so simple and perfect that nothing else really needs to be said.

Peach Schnapps
Just because something tastes good doesn’t make it girly. Fresh peaches are as big a part of summer as bar-b-ques and road trips. It’s great by itself or in a small army’s worth of mixed drinks.

Straight Whisky
Like bourbon, it’s great to sip during a summer sunset. It’s also easy to pour into a flask and sneak into a concert or music festival. Seven or eight dollars a beer is ridiculous. Sure the vendors need to make their money, but we also need to pay our rent. The more ethical scoundrels can buy one or two beers, and sip the whiskey in between. It’s a great way to have fun on the cheap.

Sex on the Beach
If there ever was a drink that screamed summer, it’s this one. Sex can be had any time of the year, but it always seems best during summer, and the beach is one of the best things about this time of year. Day or night, either is fun. Just don’t skimp on the vodka. Lots of people on the idiot side of the human spectrum think that they can save a buck by mixing cheap potato juice into a sex on the beach. Technically they can, but cheap vodka is the sand getting in the wrong place when making a sex on the beach.

Orange & Ginger Margarita
Margaritas are great, and there is so much that a creative bartender can do with them. One interesting twist is the orange & ginger margarita. Toss in some orange juice concentrate, a little tequila, ginger, ginger liquor, and crushed ice. Then you mix it until you have something that looks like the best Slushie ever. This is one of those drinks that lends credence to the old saying that, “Just because you don’t remember it doesn’t mean it wasn’t the best night of your life.”

A Mojito
The traditional Cuban highball. And now that Cuba and the US are on speaking terms again, it’s the perfect time to fly south and try one out, on its native soil. Like with any mixed drink, a cheap base will ruin it. Get the good white rum, and not the stuff the bums and skin flints like to drink in areas where it’s shorts weather all year long.

Regardless of what you fancy, the right cold drink made of the finest craft spirits during the summer months is sure to put a smile on your face.