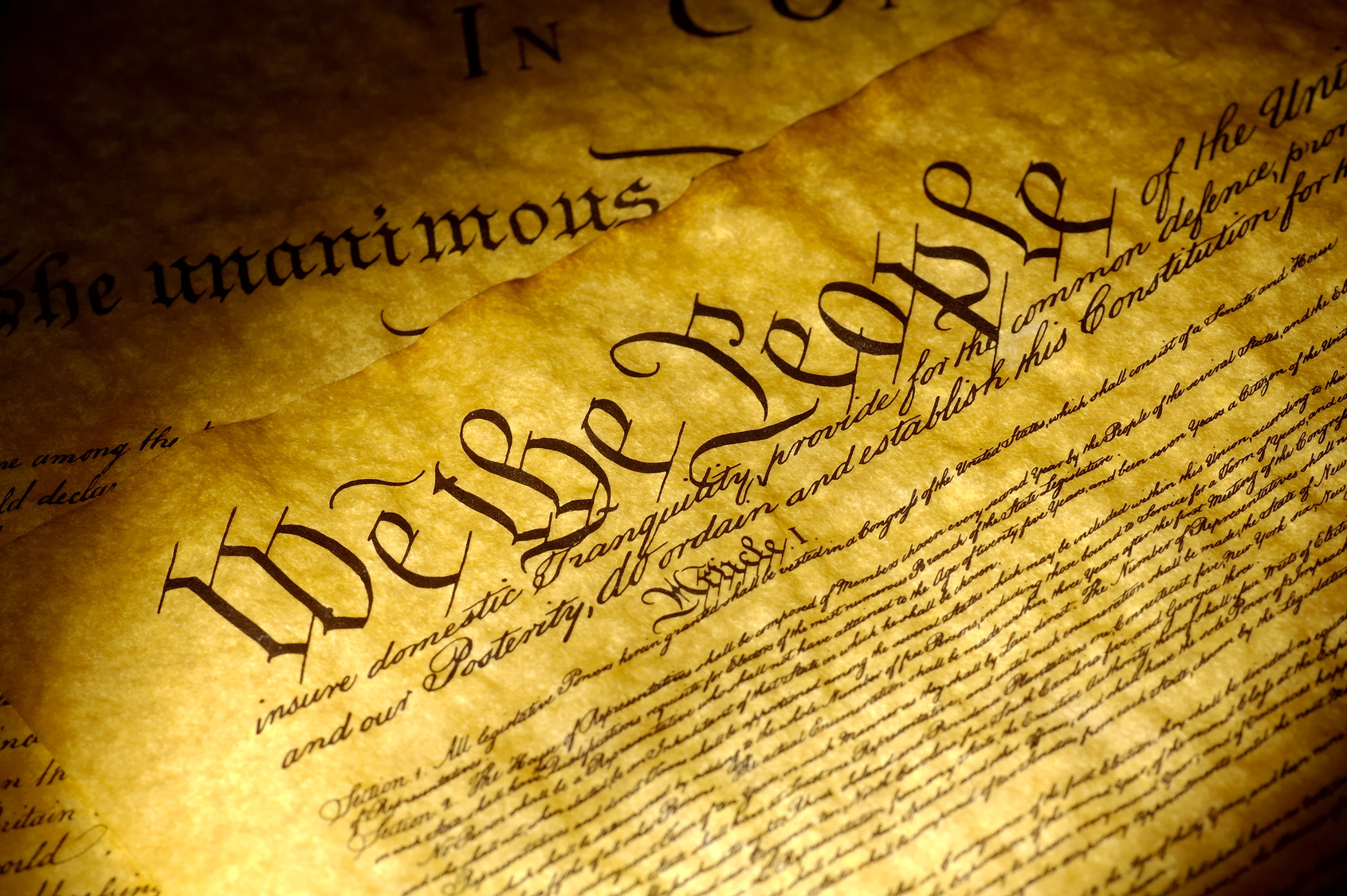 Every job has its own bits of stress that goes along with it, and that goes double for being President of the United States. Even during the years without wars and depressions, there’s always the other headaches that come from running the country. Past or present it doesn’t matter.

It’s no surprise that most of our presidents liked a drink or three to deal with the long days, or to start one off. Most of them stuck to beers, wine, or various kinds of liquor. Not that there’s anything wrong with those choices, but a few of our past leaders liked drinks that were a little more exotic or exciting.

He had a mountain named after him, which was recently renamed back to what it was to begin with. McKinley was the last Civil War veteran to hold the office, and his presidency marked a time of progressive change and economic growth. Part of his campaign to get elected involved tossing out this little drink inspired by the man himself.

I would bet a million dollars that Teddy Roosevelt is the man Vladimir Pootin wishes he could be. Teddy was a man’s man who didn’t back down from a fight. This tough as nails President even kept giving a speech, after getting shot in an assassination attempt. Teddy Roosevelt was such a bad @$$ that he could have made a Shirley Temple a man’s drink…had he been alive when they were invented. Luckily for us, he left us with something much better.

Teddy’s Mint Julep
Start with 10 to 12 fresh muddled mint leaves with a splash of water and a bit of sugar
2 or 3 oz. of rye whiskey
¼ oz. of brandy
Garnish it with a sprig or two of fresh mint

Like most Americans during Prohibition, President Coolidge enjoyed his drink. He was fond of Tokay Wine, but he ended up having a drink named after him that reflected his Vermont roots.

If the Great Depression and World War II isn’t enough to make you drink, then you have serious issues. Teddy’s cousin held the office of President during one of the most trying times in American History, all while hiding the fact that he had been crippled by polio. FDR was a rich guy who loved to take the yacht out for a spin, in between making life and death decisions determining the fate of the free world. His favorite drink during these rare bits of relaxation was the Bermuda Rum Swizzle.

It’s no surprise that Presidential everyman Harry Truman liked something as traditional and simple as an Old Fashioned. And he liked them strong. It wasn’t unusual for Truman to start his day with one of these. That’s understandable, when you’re stepping into FDR’s shoes and are the first President of the Cold War and the Atomic Age.

Actor turned politician Ronald Reagan made it his life’s mission to fight communism. Ironically, his favorite drink had vodka. Maybe that’s the real reason he wanted Gorbachev to tear down the wall.

He’s lucky this wasn’t Monica’s favorite too. Seriously though, Bill Clinton won the lottery in terms of times to be President. He still had his challenges, crises, and bad days, but by and large his two terms were cakewalks compared to what most other Oval Office occupants went through. What better way to celebrate good fortune than having the drink you fell in love with at Oxford.