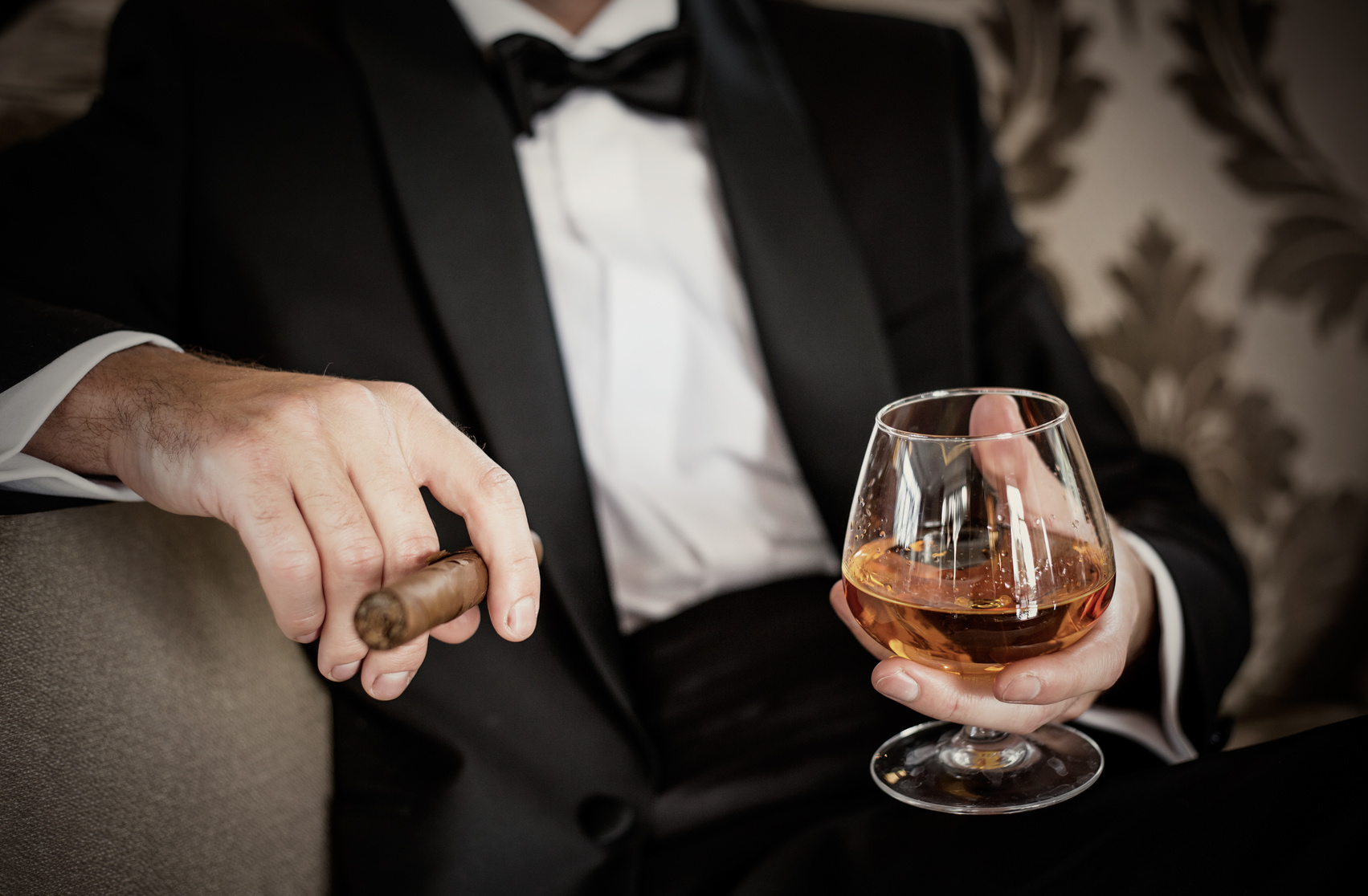 Each business and industry, including craft distilleries, has its own litany of things that work or don’t work. However, some ideas can cross over. Some companies are built and run by experts while others are built by geniuses who change everything. Take the time to have a good hard look at what innovators in other industries are doing. They might be doing something that can kick your distillery into high gear.

Taco Bell has grabbed a ton of headlines over the past months by combining some of our favorite foods into one amazing and heart clogging meal. How did it take humankind so long to come up with the idea for Dorito taco shells? Too long. We failed as a species here.

Distilleries should try mixing new things. We already see this with some blends tossing in cinnamon and such, but the next big thing in booze could be mixing the last thing anyone expects.

These are the people working on making getting into space affordable and easy. Their main plan is to eventually have missions launch every couple of weeks instead of months and years apart, the way it is now.

The reason distilleries should look into SpaceX is how they have approached the problem of expense in space travel. To them, space flight is a production process, and they found a way to cut costs by having rockets land on barges out in the ocean instead of just letting them burn up and drop in the sea. Follow SpaceX’s example, and find ways to cut production costs.

This company has created an app that lets users integrate their email, Skype, and other separate communication services onto one platform. While this might be useful for a hard working distillery crew, that isn’t what a distillery should try to emulate.

Slack has created a brilliant company narrative and story about who they are, where they came from, and where they’re going. Distilleries could do the same. Don’t just be a brand of booze. Be a living breathing entity customers can trust and want to call a friend.

Other than being Gods at logistics, (their secret to killing the competition with their prices) Walmart is making serious efforts to go green. They have had some great results with covering the roofs of some stores with solar panels, or setting up wind turbines. Going green is also used to deflect some of the other criticisms about them being an uncaring corporate giant.

Going green may qualify a distillery for some major tax credits, and could also be a great marketing tool like it is for Walmart. At the very least, your distillery will be doing something good for the environment or sticking it to foreign oil – whatever side of the political equation you and your customers fall on.

Iskra isn’t a company but a plus size model who gets criticism from every corner of the internet. She has been body shamed for being too curvy, and called out for not being plus sized enough. Can’t win for loosing sometimes. She has developed an innovative way to deal with her detractors. She tells them to kiss her a$$.

What does she have to do with making booze? No matter how awesome your distillery is or how great your booze tastes, once you get a bit of success, the haters will come out of the woodwork. It has nothing to do with customer service. These hateful sorts are a bunch of trolls with no life who can only bury their own self-hatred by taking down others. So when it comes to dealing with these jerks, be like Iskra and tell them where they can go and what can do with themselves when they get there.