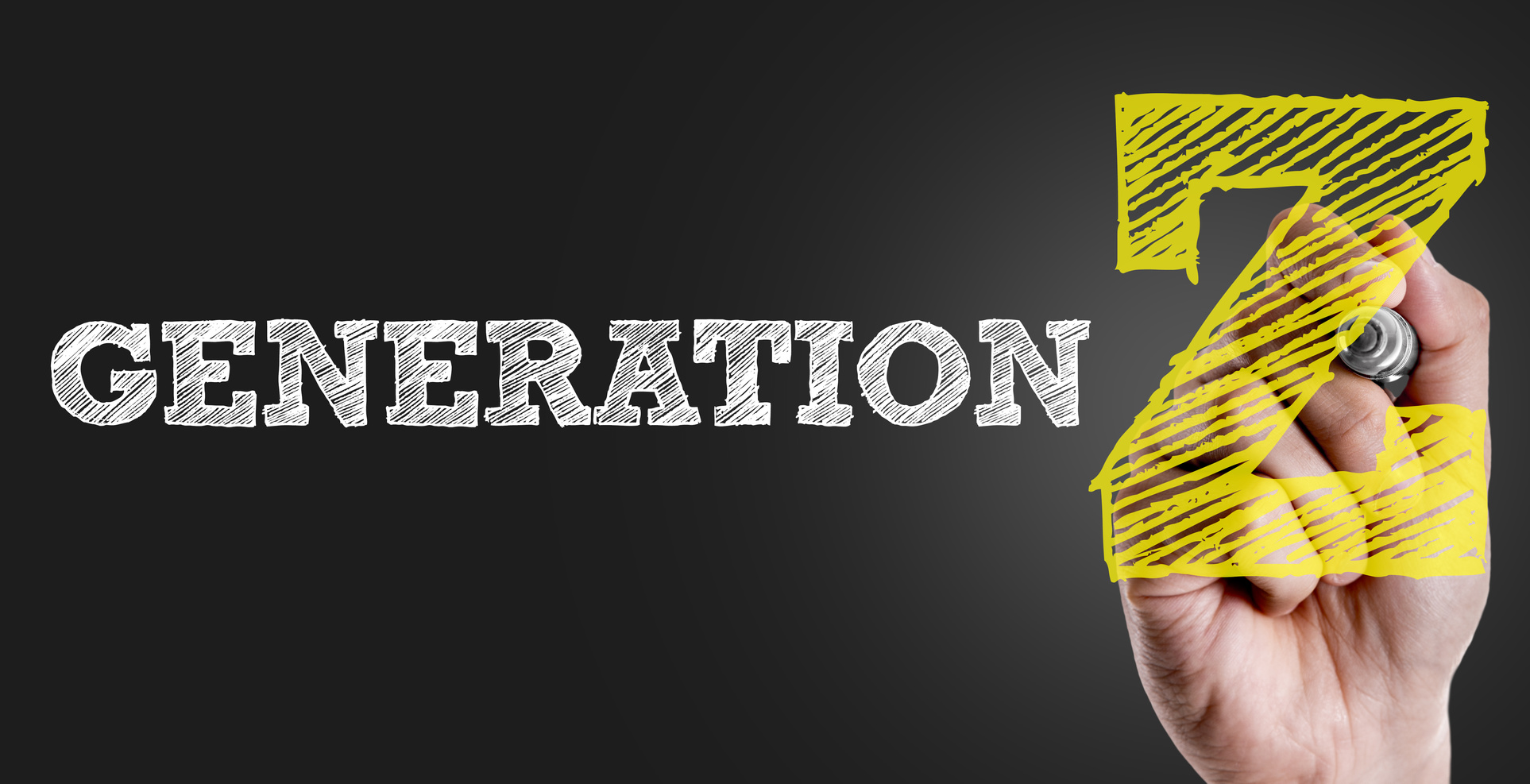 First off, they aren’t Millennials, but they are close. Also keep in mind that half of them aren’t quite legal drinking age yet, so be careful you don’t pull a Phillip Morris by targeting those too young to legally buy your booze. Even by accident.

Generation Z is different from us, and all generations that came before. We all like to think our generation was special, but someone who came of age in the 50’s or 60’s had very similar life experiences as a kid coming of age in the 80’s. Gen Z grew up with things that were considered too farfetched for science fiction being common—everyday things.

It’s not hard to understand that a generation that grew up with high speed Internet will also be one of the most knowledgeable. They know how to do their research on a product before they buy it. They read and compare reviews about different products, and weigh all the facts before making a choice.

They are also the most active reviewers of products. This can create a self-sustaining circle of new customers or it could be the beginning of a death spiral, if enough Gen Z’ers dis your booze.

2. Technology is a Factor in their Buying

This covers two main things. One is that Generation Z expects is for a company to have a web presence. If they can’t find an official site, that is functional, there is a good chance they might dismiss a product out of hand.

The other factor is the secondary web presence a company has. They look at reviews, blogs, news articles, and social media presence. Part of this also covers a company’s stance of some issues. That doesn’t mean pandering or trying to please everyone, but keep that in mind before spouting off on Facebook. Even if what you say has nothing to do with your hooch, being on the “wrong side” can cost you.

3. Escapism is their Middle Name

Every generation had its trials. Baby Boomers grew up under the constant threat of nuclear annihilation, and the crucible of Viet Nam. They had a lot to deal with. What they didn’t have is a constant stream of news about those things bombarding them 24-7.

Generation Z gets the news as it happens, often while it’s happening. When a protest turns violent or serious event occurs, there will be someone livestreaming it and Gen Z will be watching. With this level of constant connectivity, it’s no wonder this generation puts so much effort into escaping from the world for a bit. Having your liquor be part of that fantasy get away might be the perfect hook to lure them in.

Gen Z grew up in the middle of the Great Recession and had parents who have seen economic uncertainty - the booming 90’s being more of a blip for them. Being careful with money is ingrained into their minds.

This doesn’t mean that all Generation Z wants is the cheap rot-gut. They have to see your liquor as having some sort of value for them, and they won’t blindly take your word on it.

Generation Z and their parents grew up at a time when convenience items were becoming more of a mainstay than a luxury. To them, hitting a couple of buttons to cook dinner in a microwave is more normal than taking the time to cook a good meal.

It’s not laziness though. Technology has trained them to find the easiest way. Remember how hard it used to be to connect to the internet? Now it’s automatic and effortless. For Generation Z, this isn’t a wondrous miracle. It’s Tuesday.

While the liquor itself can’t be made more convenient, packaging can. Gen Z’ers have different likes and interests, just like every demographic. Find the one your distillery best fits with and make your product seamlessly mesh with their lifestyle.
Distillery Software, Distillery, Social Media, Marketing