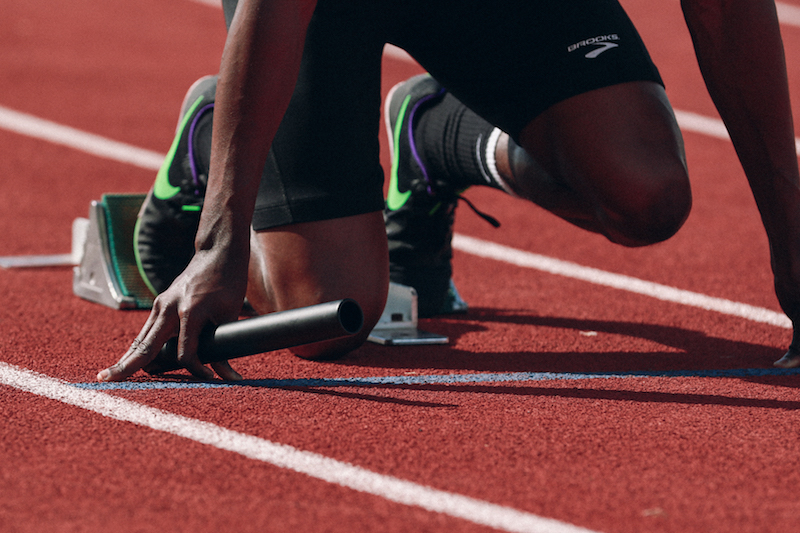 One of the more useful ways to market on social media is to ride the coattails of something huge. Some of the first big things that come to mind are the Super Bowl, The NBA Championships, or something like The Olympics going on now in Rio. But before you end any tweets about your new batch of golden whisky with #GoFortheGold, you better pay mind to the rules for using any of the Olympics’ brand recognition on social media.

While it might be a great opportunity for a distillery to make inroads to their customers, doing it directly isn’t always an option. Recent regulations forbid businesses to even mention the Olympics or any of its athletes on Social Media. The problem with wanting to tie one’s brand to one of these events is, more often than not, there are a ton of legalisms that have the final say of what you can or cannot do.

A lot of big corporations pay outrageous sums of money to be able to say they have some sort of official connection to these major events. Also, the organizations that run these events aren’t going to let their golden goose give away any free eggs. Both of them also pay outrageous sums of money to armies of lawyers ready to quash anybody trying to cash in on the sly.

If someone wants in, they have to pony up. Your tiny little distillery would be chewed up and spit out before you could delete your #GoTeamUSA tweet.

Find the Right Backdoor for Your Distillery 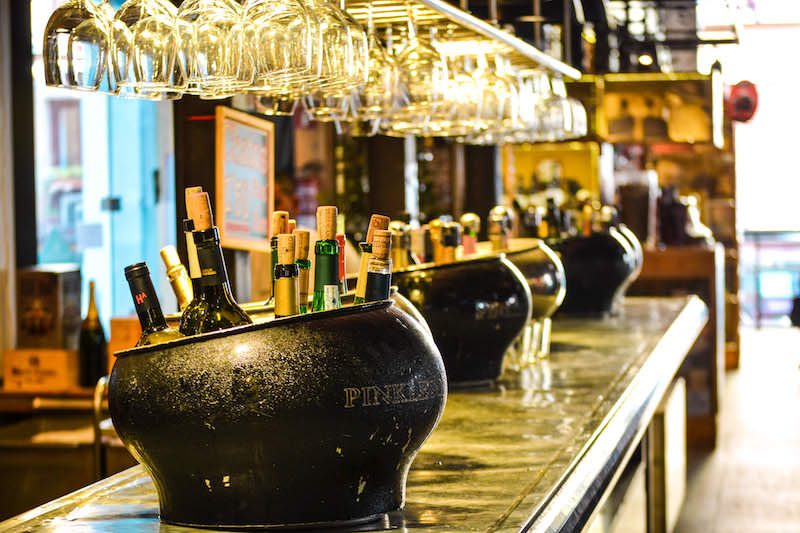 There is a way around it though. While a distillery might not be able to tweet directly about the Olympics, the official events, or even mention the athletes by name, there is nothing stopping them from talking about the random events that happen during the games. As long as you don’t directly mention the Olympics or anything directly connected to them.

A perfect example of this is how Oreo made one awesome little tweet about the thirty minute blackout that happened at the Superdome during Super Bowl XLVII. All they tweeted was, “Power out? No problem. You can still dunk in the dark.” One little tweet got them thousands of retweets and shares on Facebook. A couple of clever lines plus a free social media outlet equals millions of dollars’ worth of free advertising.

The Rio Olympics and all the mishaps, mismanagements, and ridiculous crime levels are a gold mine for this. Maybe, “Go green by keeping your books electronically. Not contaminating the pool water,” or “HoochWare won’t rob you at gunpoint.”

Truth be told, the people at Oreo had a fifteen person team working at sneaking a ride onto the Super Bowl gravy train. And it wasn’t just random Nabisco employees rounded up from the breakroom the week before. They were dedicated social media professionals.

What’s a Small Craft Distillery to Do?

So what is a small, craft distillery to do? That depends on your budget. Social media experts and teams are all over the place now, and so are a lot of idiots claiming to be but don’t have a clue about what they’re doing. Always check their work history. Still, hiring experts for special occasions can work magic.  You wouldn’t hire a plumber to create your whisky, don’t hire the wrong marketing team either.  You get what you pay for.

Even if you can’t hire a team of social media pros, give it a go yourself. Maybe have that one employee or friend that always says the funny stuff on hand to come up with something catchy. As long as you keep a degree of common sense, and don’t say anything offensive, the worst that will happen is connecting with a few people. Sometimes it can be the most random thing that catches on (anybody see Grumpy Cat coming?), and your offhand little tweet might make your distillery the next big thing.