What You Need to Know When the TTB Calls

What You Need to Know When the TTB Calls

(Photo by trixtaphotography at Morguefile.com)

We all know what the TTB is, and we also know that we will all get a visit from them one day. It’s an unavoidable part of running a distillery. A lot of owners like to put on a brave face, and act like getting audited is no big deal. All their books are in order, and they got nothing to hide. The same can be said of most distilleries, but dealing with an agency that has that much power over your livelihood is nerve-racking on principle.

When that day comes, there are some things you will need to know.

The Three Kinds of Audits

The TTB conducts three main types of audits. There’s the random which everyone will eventually get, given enough time. Another is Risk-Based which are done to make sure distillers are complying with the laws, regulations, and paying their taxes. Finally there is Cyclical, which keeps an eye on larger distilleries who have a million dollars plus in tax liabilities.

There are several red flags which will get the TTB’s attention. Not filing the usual monthly reports is a major one, including anything related to export. The government doesn’t like missing paperwork.

Similarly, not complying with alcohol content and fill regulations will pique their interest. They randomly buy booze off the shelf ant test it, so if you screw this up, they’ll find out sooner or later. Inventory mistakes, lost inventories, and excessive and unrecorded losses are other big attention getters. So make sure that any big mishaps have lots of documentation and a good explanation.

These triggers aren’t arbitrary or randomly applied. For determining the fill and alcohol content, the TTB employs strict measurement standards that takes into account discrepancies caused by external environmental factors. All fills must be as close to 100% as possible, and anything more than 1.5% over or under is not going to make them happy. This percentage scales up for larger containers, but there still isn’t a lot of breathing room. 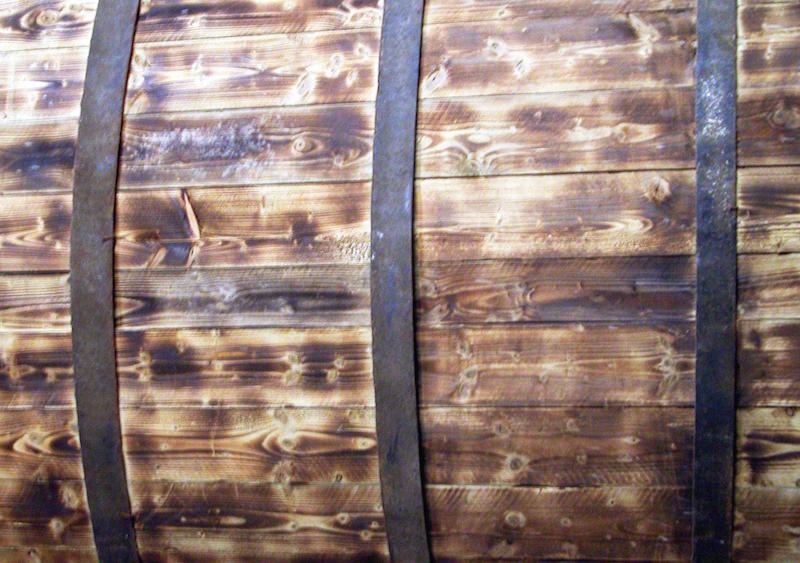 (Photo by Clarita at Morguefile.com)

As for losses, anything greater than 1.5% is considered excessive. Somebody or lots of somebodies pulled some shenanigans somewhere in the past because the TTB takes this seriously. Every time a storage container is emptied, the TTB expects a record of any loss to be made.

If and when the unfortunate event of booze loss occurs, don’t just record it as a scribbled note that says, “Johnny dropped a barrel.” Go into detail like you were writing a police report for something you knew the ghost of Johnny Cochrane is going to bring up at trial. Seriously. If a drop goes missing, put its butt on a milk carton because the TTB will want to see it.

For Once, the Slowness of Government Works in Your Favor

The TTB doesn’t sweep in like Seal Team 6, hit you, and fly out on Blackhawks before you even know what’s happening. They are the government, and they are in no hurry. Distilleries can generally expect a written notice, and between two and four weeks before anyone arrives. That’s plenty of time to get things in order and make sure every single little “t” is crossed and “i” dotted.