Legal Liquor in Alabama and What it Means to You 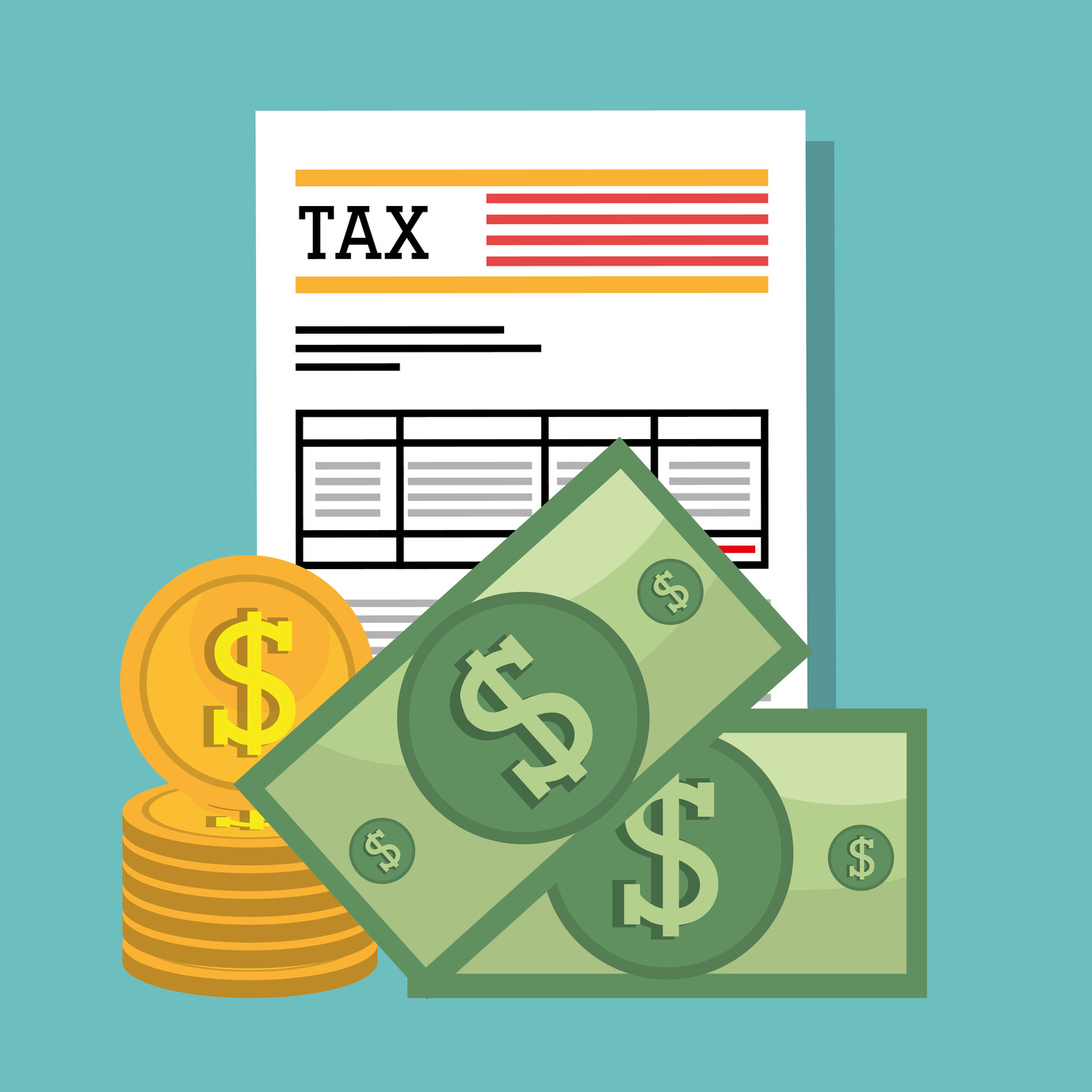 Legal Liquor in Alabama and What it Means to You

Well about a year ago, The John Emerald Distilling Company put out the first whisky to be legally distilled in Alabama in 100 years. That’s wonderful news. It was a pretty small batch, but a lucky few get to sample some wonder regional liquor from the Yellow Hammer State. It also highlights a major problem facing many men and women with dreams of opening their own distillery.

Apparently, it was never really illegal to make and produce hard liquor in Alabama. What stopped everyone prior to this was that the legal way to distill was buried in a pile of poorly written and esoteric laws and regulations. If someone wasn’t a savant at translating legalese, they had no hope of ever figuring out the law. They’d also need to be more than well versed, when you think about it. They had to be a silver tongued devil to get it past a judge. If a law is hard for lawyers to understand, it’s also hard for judges to understand. A distiller could do everything right, and all it would take is for one judge to get tripped up on the poorly worded mess of laws for everything to fall through.

That wasn’t the only thing any potential distiller in The Heart of Dixie had to worry about either. Alabama passed the Brewery Modernization Act, in 2011, which finally made it legal for any alcoholic beverage maker to have a tasting room. As we all know, a tasting room is a vital part of the distillery business model. Often it’s the only source of income during the first couple of years while waiting for the main product to age.

Really, what a lot of this comes down to is the same headache so many distillers across the nation have to deal with every day - a combination of backdoor prohibition and government shenanigans. It’s a favorite trick of all the moralist busybodies who want to push their ideals down everyone else’s throats. If you can’t outlaw something, regulate it to death and make it goes away. That is until the other people running the government decide they need more money, and a sin tax is a popular and easy way to get it.

In many ways, that is what this situation in Alabama spotlights. Distilleries are always in someone’s crosshairs. Either the politicians are trying to curry favor with their base and outlaw or regulate the literal hell out of the liquor industry, or they shake us down for more funds because we’re an easy mark. They come at us from all sides. It’s not fair, but it’s how it is.

The only option left for distilleries is to do what the boss-man says. We follow the rules, and make sure every “i” is dotted and “t” crossed. The paperwork stays in order, and all the records are clear as a bell. We even use state of the art technology like Hoochware to keep it all in order they way they want it. Even if a distillery has nothing to hide, a mistake with the books can bring down trouble. After all, it was fishy taxes that took down Capone and not all the murder and extortion.

For all out moaning and complaining, making sure that the store shelves aren’t lined with bad hooch making customers go blind is a good thing. Even solid companies like Samsung occasionally make phones that explode and burn up cars. As close as the liquor industry is watched, that kind of failure isn’t likely.