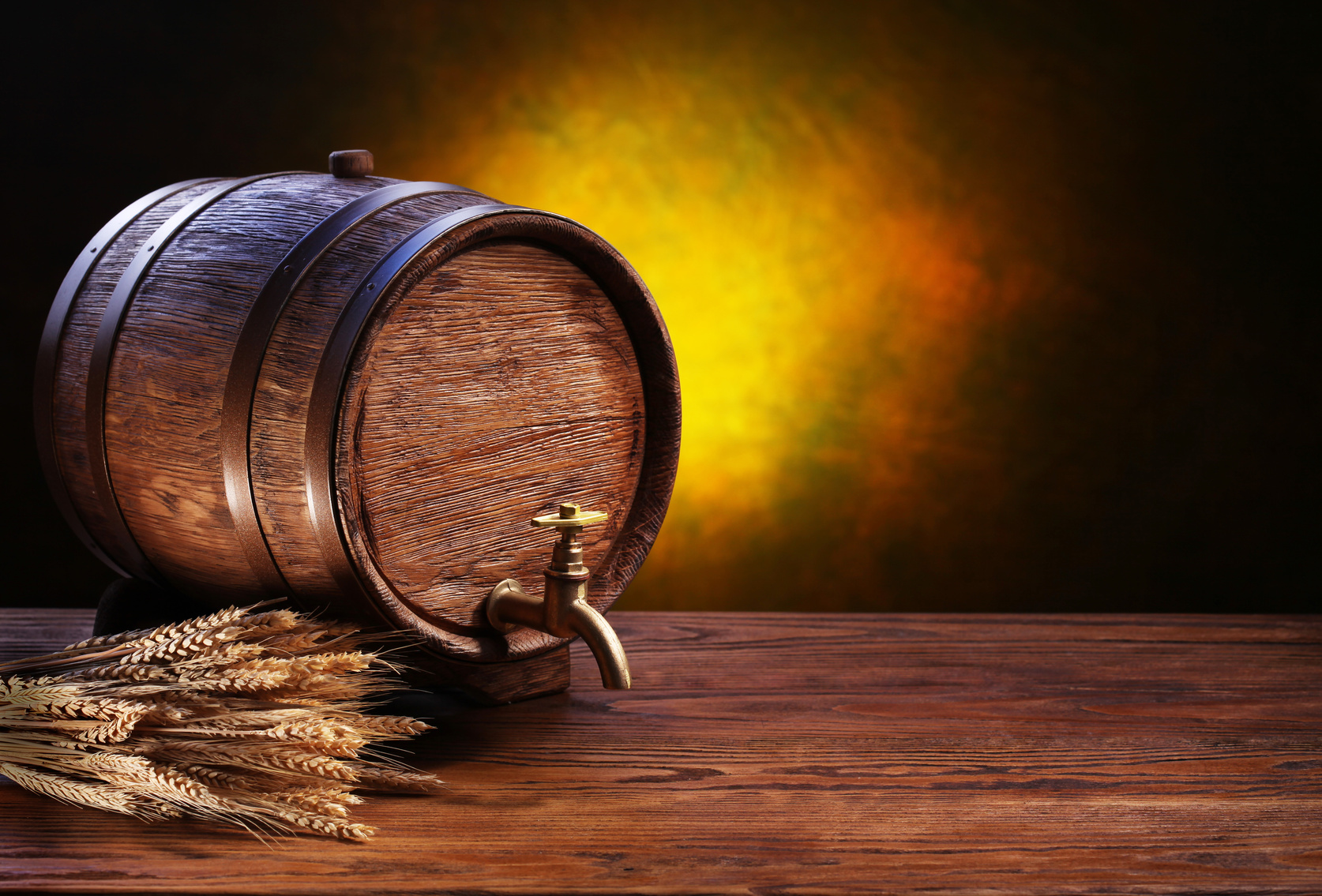 One of the big questions lots of people asks when they get that first idea about opening a distillery is, “How is the hard liquor market doing?” They probably already heard enough that it’s doing well, but how well? Is it just the big boys raking in the cash or can a small independent operator make a good living?

US sales of whiskey, bourbon, and Tennessee Whiskey topped $2.9 billion in 2015, which is up by 7.8% from 2014. That is a pie with plenty of slices to go around. Craft distilleries are the driving force behind these amazing numbers. Craft whiskey is going through a boom like craft beer is going through, and for the same reasons. People want a better product and more variety of choice.

A key component to this boom is the surge in overseas sales. China, India, and Brazil have a rapidly growing middle class. They want a taste of the good life and a way to unwind after a hard day. What better way to do both than with a couple of glasses of the best made whiskey in the world? They may not like our cars over there, but they love our booze. This foreign market is predicted to keep growing as more people have more disposable income.

A Shift to Service

A distillery might be one of the best hedges against the future. Anyone who has been in business or working a job for the last twenty years has seen massive changes happen to the economy. The US has been shifting from a manufacturing to a service based economy for some time now, as more factories and businesses either move overseas or shut down because of changes in their industry.

This has made more room for craft distilleries to open up, and find the best workers. Many craft distilleries, I would actually bet most, operate far from the larger metropolitan areas. It is also these areas that have been hit the hardest by the shift in our economy. A well run distillery can help offset local unemployment by creating new jobs in all sorts of fields. Not everyone can make the booze. We need people to run the front office, answer the phones, and keep the computers from blowing up.

Technology has also made it easier for a small, independent distillery to reach their customer base. A good blog, a well-run twitter feed, and a fun website has more or less replaced traditional print ads.  There are also distillery management applications like Hoochware that make complying with the complex reporting and regulations in the industry much easier.

A nice poster here and there is still a good thing to hand out to stores and distributors, but things are easier and cheaper than ever.

Technology’s transformational march on the economy is continuing. People say that 3D printing and delivery drones will do to the shipping industry what email did to the Post Office. Driverless trucks have the potential to displace millions of workers. There could be some uncomfortable times and adjustments for many people in the next decade or so. Distilleries will remain unchanged though. Sure, we may ship things in different ways either by robo-truck or drone, but there isn’t any new tech that can crank out good liquor like soda, and there never will.

So, it’s not just the big boys that are bringing home the Benjamins in the business.  If you’re on the fence about whether or not to open your own distillery, jump down and order your first barrels and build that rackhouse.