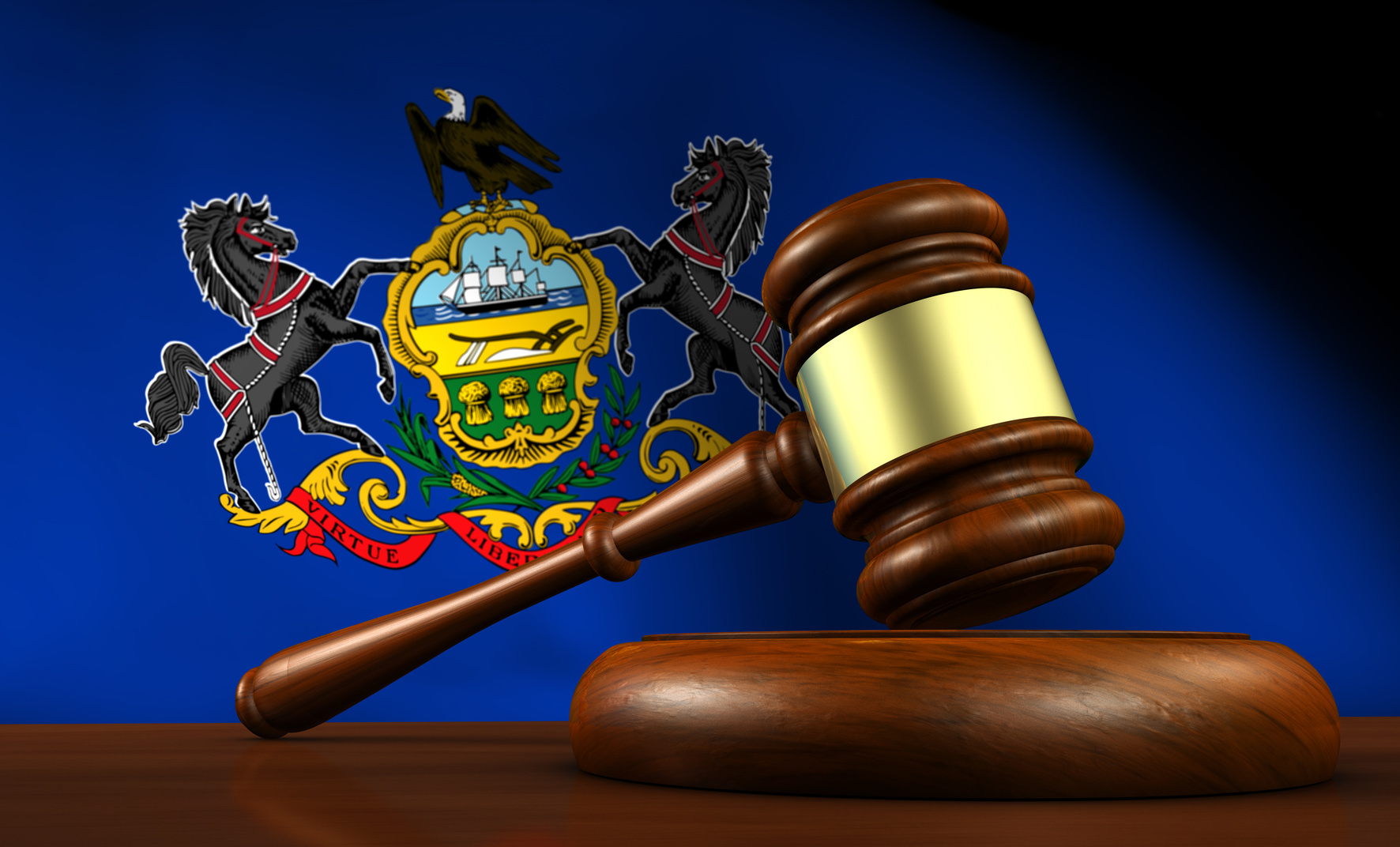 It really says something about a state when their liquor laws are so messed up and broken that there is an entire Wikipedia page devoted to the mess that it is. Pennsylvania is that state.

The liquor laws there is a culmination of general government mismanagement of their monopoly, regulation hell, moral busybodies forcing their views on others, the abuse of the three-tier system, and a string of other bad decisions made over the course of generations. Even selling beer there is a bureaucratic nightmare of red tape, which comes back to make the lives of consumers needlessly complicated.

Pennsylvania happens to be an alcoholic beverage control state. This was a concept born into existence by the temperance movement, after the repeal of prohibition. They lobbied to make it where individual states could still enact their own form of prohibition by allowing each one to decide how liquor could or would be distributed and sold inside its borders. This was quite a bit of control and power that was given to each state, and surprise surprise, about a third of them, set up some form of state-run liquor monopoly. Pennsylvania is the most notorious example of this horrible idea.

What has Pennsylvania’s state-run liquor monopoly brought us so far in 2017?

How about a $114 million dollar net loss. Seriously? Pennsylvania’s Liquor Control Board did just that. They set the prices, decide what gets sold and when, and all aspects of the spirits trade, and they still manage to lose one-tenth of a billion dollars. Granted, it isn't as clear-cut as this. It isn't like $114 million dollars was lost like that wadded up five dollar bill you forgot to take out of your pocket on laundry day. Still, there is never a good reason for a hundred million dollar plus shortfall.

The liquor industry is running strong right now, even in places with restrictive and arcane laws and regulations like Pennsylvania. In the previous years, The PLCB (Pennsylvania Liquor Control Board) showed profits ranging from 21 to 45 million dollars. That is the yearly contribution the PLBC is required to make each year to Pennsylvania’s general fund. That changed for the 2017 fiscal year when the state asked for more than double the yearly contribution. The amount went from $100 million in the 2016 fiscal year to $216 million for 2017.

There has been no shortage of general excuse making to explain away the $114 million dollar net loss. There was some restructuring needed on the wholesale operations side of the monopoly to comply with changes to liquor laws. And profits for the 2017 fiscal year were lower. It doesn’t matter because there is no good reason for something like this to happen.

In the end, I suppose we shouldn't be too harsh with Pennsylvania – at least regarding what the people working to sell booze have to deal with. Every state and municipality has their own laws and headaches the liquor industry deals with where politicians often seem like they want to destroy us while at the same timeline their pockets…I mean to add to their tax revenues with things like sin taxes and other little fees and licenses here and there. Pennsylvania though, it shows us all just how bad it can get if we don’t push back and fight for fairness.
Excise Tax, Government Regulations