One Step Closer to Tax Reform 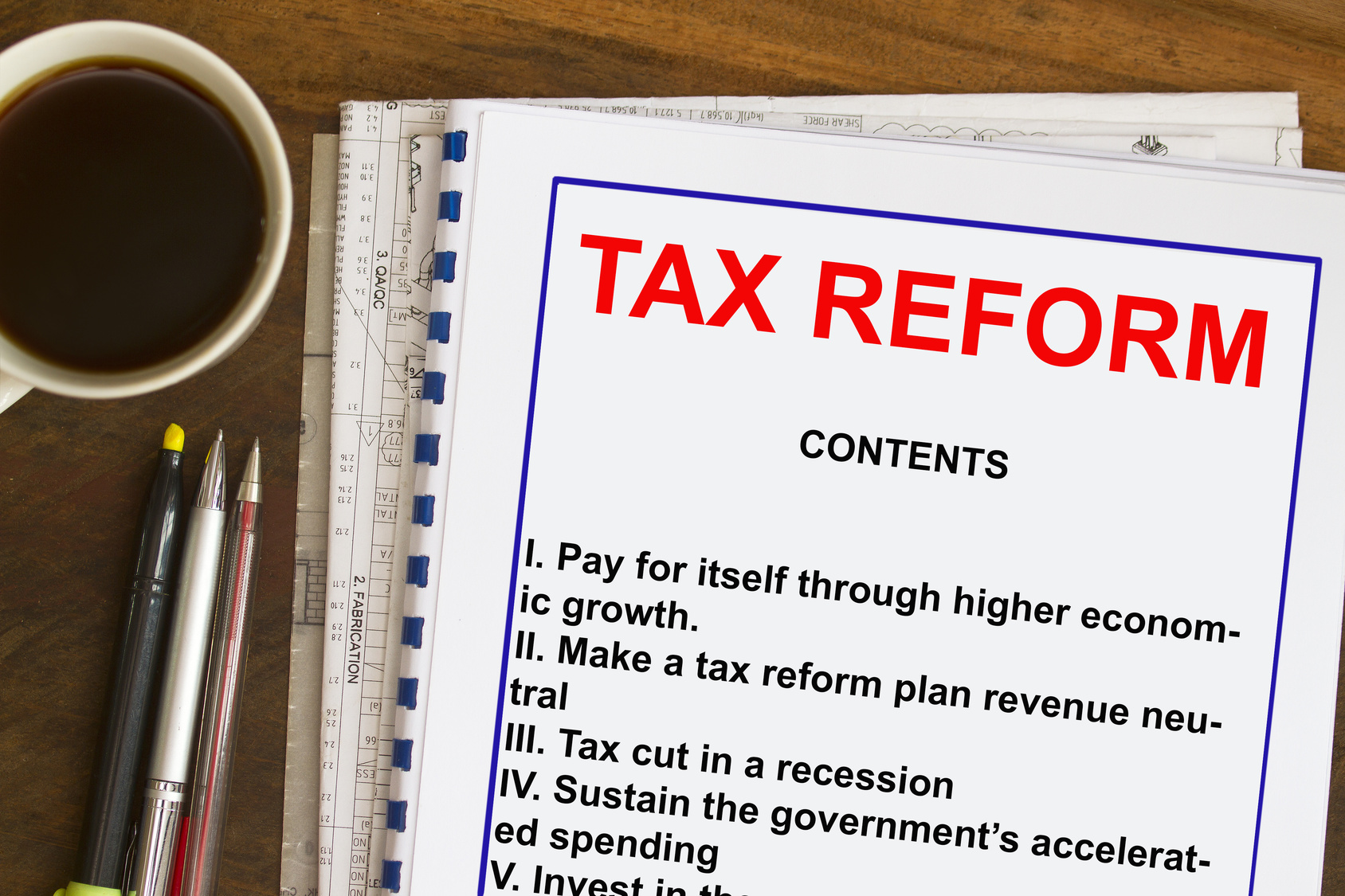 One Step Closer to Tax Reform

Most of the news coming out of Washington is about how our dysfunctional legislators can't get along with each other. As a result, deals on essential matters are going down in flames due to infighting, the usual , and senseless drama. So, it's nice to hear it when something good is finally being accomplished. This goes double when it’s about something near and dear to our hearts, like distilled spirits. The Craft Beverage Modernization and Tax Reform Act, Senate bill S. 236  and HR 747 are one step closer to becoming law.

This move forward includes a provision put forth by Utah Senator Orrin Hatch and Representatives Erik Paulsen (R-MN-03) and Ron Kind (D-WI-03) and Senators Ron Wyden (D-OR) and Roy Blunt (R-MO)  that will specifically reduce the excise taxes placed on most alcoholic beverages, notably distilled spirits. Known as the Portman Amendment # 1, it also includes provisions that lift some of the regulatory burdens placed on alcoholic beverage makers. While not yet a done deal, this move forward marks a continued and productive series of steps towards bipartisan tax reform for the industry.

It is doubtful that there has ever been a private sector industry that has been subject to more unfair and punitive laws or stringent regulations as the alcoholic beverage industry. Sure, the tobacco industry has had its share of restrictive laws, but it never suffered a nationwide prohibition. Alcohol has long been the whipping boy that many in power liked to point to as being the cause of society’s ills, and many of the laws and regulations on booze reflect this.

For generations, liquor laws have been a favorite target among politicians who either wanted to brand themselves a white knight defending the public's moral values or as a ready source to increase tax revenue. There is no need to stick to a budget or cut spending when the local elementary school needs a new roof. Just add on an additional two cents to the local liquor sales tax. It's a regressive mindset that infects all levels of government and has led us to where we are today – living with laws and regulations that are harming the industry.

One thing that makes the Portman Amendment #1 such a sign of promise is how it tackles the excise tax on distilled spirits. Over half (54%) of the cost of a typical bottle of liquor is tax. The current tax rate is $13.50 per proof gallon. The law seeks to drop this down to $2.70 for the first 100K prof gallons produced or imported in a year. The rate goes to $13.34 for the following 22,130,000 proof gallons, and finally back to the $13.50 we all know and love when production hits 22,230,000 proof gallons or higher.

This is a huge step forward for small, independent distilleries and startups. A lower excise tax will let them keep more operating capital and compete in more markets. These types of distilleries tend to have higher operating costs due to the smaller scale of production. This makes the current tax structure an unfair and often a job-killing burden to these businesses.

This is a change that has been a long time coming. The craft distillery industry is booming, and the shackles need to come off. And while we are closer than ever than before, the fight isn’t over yet. Call your senator and representative and let them know that you need their support.