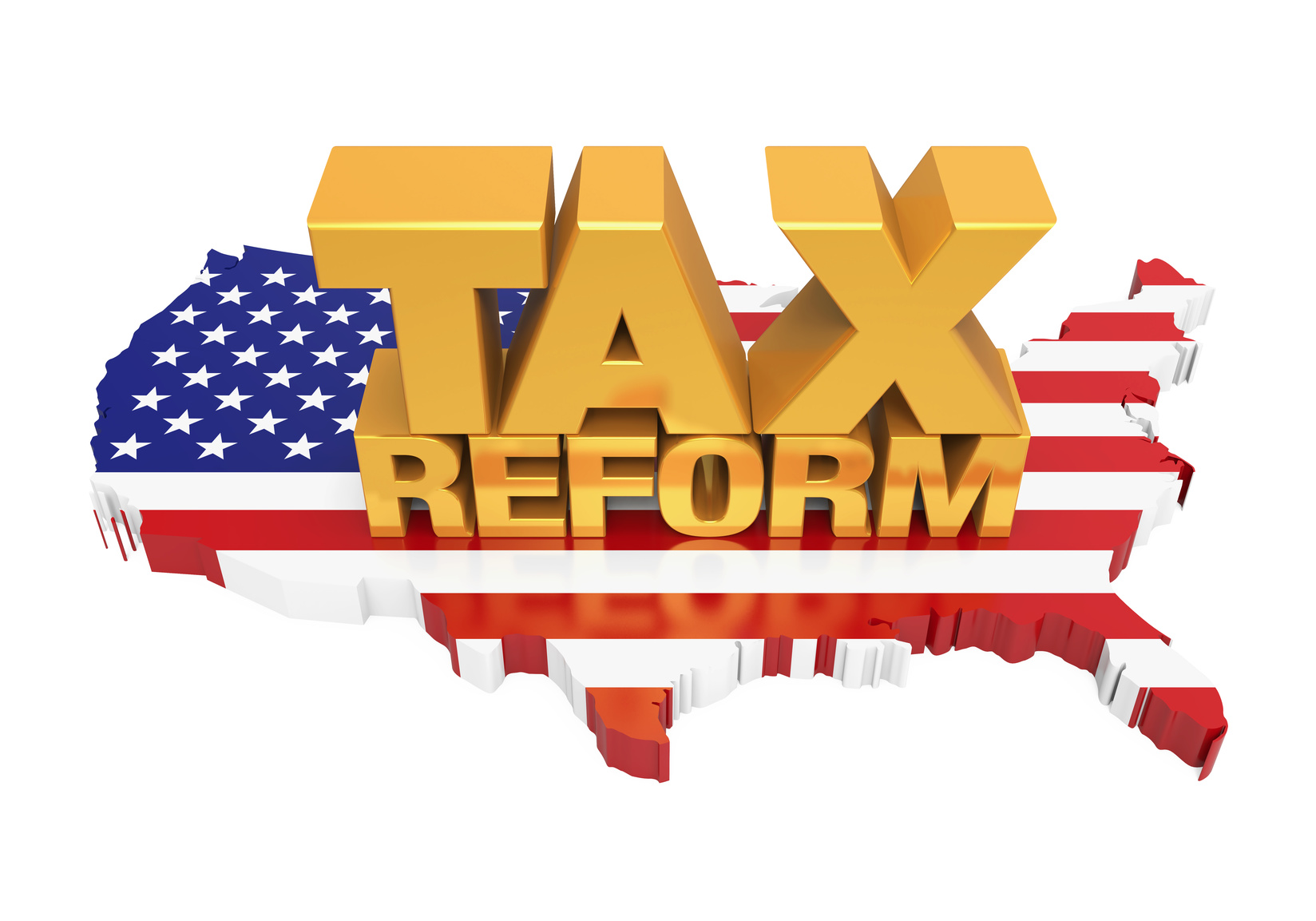 On December 2nd, 2017, the US Senate passed The Tax Cuts and Jobs Act. Part of this bill included the provisions that would reform the way distilleries, breweries, and wineries are taxed. This puts us another step closer to the needed tax reform that can help smaller distilleries become competitive. All it needs to do now is pass the house review, and it lands on the President's desk where it will be signed into law. That doesn't mean we are done though.

So what if we are close? Lots of people have been close to winning before blowing it straight to hell. Close doesn't matter. Not one single distillery will be helped if all we get is close to passing tax reform. Aside from the prospect of everything falling apart in the House and Senate, there is also the nature of modern-day politics that we have to contend with.

Politics has become a nasty thing that is impossible to avoid. I’m sure that every single one of you out there has at some point logged on to Twitter or Facebook for a little non-partisan social media outreach on behalf of your distillery, and gotten slammed with a ton of political posts and retweets. To say that people are passionate is an understatement. For many, politics has become an unhealthy obsession. They support their side no matter what happens, and this inane passion has become a left and right problem.

One major problem is that finding reliable and accurate sources of information is more difficult than ever. Most news outlets will often put their own biases first. Even if a strict ideology doesn't drive a media outlet, they are driven by profits. Viewers, subscribers, or even the occasional click is their goal. The politically obsessed are the ones that consume the most news, especially if it’s what they want to hear, and several media outlets are playing up to this obsession for ratings.

The Tax Cut and Jobs act passed along party lines. Politically speaking, this means that there will be plenty of distillery owners and operators, customers, and other people in the industry who are against it. There will also be those who are for it. And there is an endless number of articles and experts all ready to tell you why your opinion is the right one no matter what it is.

The truth is, it will be a while before we can say for sure the Tax Cuts and Jobs Act will be as beneficial or harmful as the different sides claim. One thing we can be sure of though is how the bill benefits the distilling industry. It lowers the tax on the first 100,000 proof gallons from $13.50 to $2.70. This change would take effect January 1st, 2018. This alone would be a massive boon to the industry.

Even if there isn’t some last-minute collapse of the tax reform bill, our fight still isn’t over. The new law that lowers the tax on the first 100,000 proof gallons is only set to last until December 31st, 2019. That is just two years. This means that we have to keep up the fight and make a new law permanent. If history has taught us anything, its never to get complacent when it comes to the government and liquor laws. Our industry has spent more time with a target on its back than not. Never forget that, even when the good news comes in.
TTB Reporting, TTB Audit, Excise Tax