What Your Distillery Should Watch for in 2017 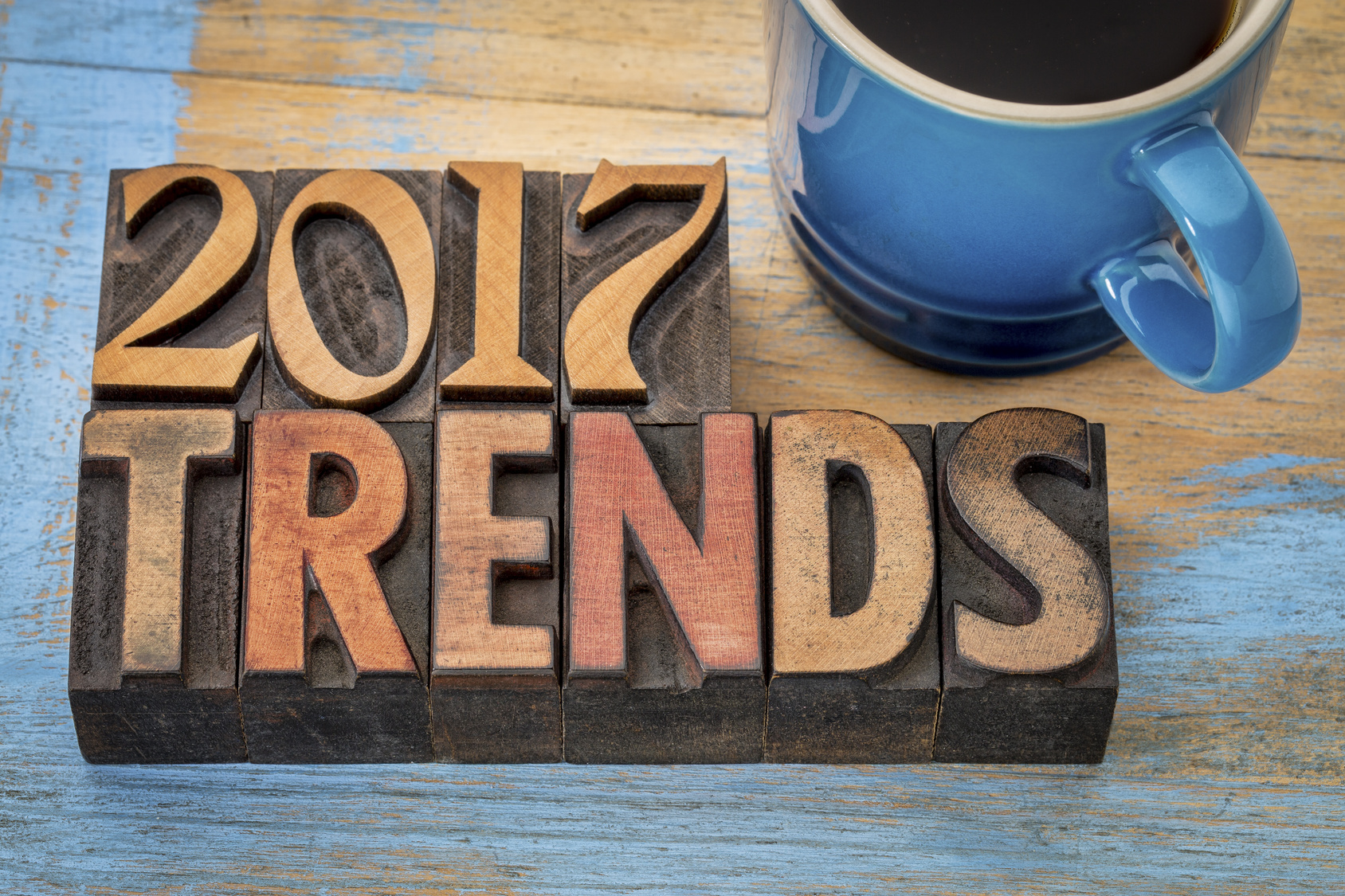 What Your Distillery Should Watch for in 2017

It's easy to let yourself get too set in a routine, especially if what you've been doing for so long has been working great. The problem is, that sort of thinking can make a person blind to that constant change hanging around in the air. Remember that no matter what you’re doing, or for how long it’s been done, it was once the newest thing or idea that knocked what used to be the new/big thing out of the top spot. will happen. How does this affect the craft liquor industry? Well, look at these new trends.

A Shift in the Cocktail Map

For years, all the famous and popular cocktails came out of places like New York, Chicago, and San Francisco. Now you can expect to see more influence on the bar scene coming from flyover country. The flair of smaller big cities like Nashville, Atlanta, and Houston will soon be all the rage.

The Importance of Story

Most craft distilleries take great pride in letting potential customers know exactly how their hooch is made, and what ingredients go into it. The good news is that you already have a head start on this trend. The bad news, if you want to call it that, is that you may have to go deeper. Customers want to know more about the craft and artisan products they buy, and the more they learn, the happier they are. It might be a good idea for a distillery to say more than a few general statements about where they're signature ingredients or such comes from. For example, go into the history of the forest where the oak for your barrels is harvested and how it's done is a sustainable way. Basically, if your customers want more detail, give it to them.

The states that have legalized marijuana for recreational or medical use have seen a drop in beer sales. With the huge tax revenues, legal weed has brought to states like Colorado; you can expect more states to follow suit. This ultimately boils down to Capitalism 101. Having another legal intoxicant on the market means that it will carve out a niche for itself, and be competition for existing intoxicants like whiskey.

Sometimes it seems that all a distillery has to do to see the future what has happened in the beer industry. When craft beers first started taking off and taking a chunk out of the brewing giant’s or fits, they took notice and started trying to get in on the craft beer train. Now it looks like big liquor will be doing the same thing.

Rum Wants to be the New “It” Drink

It’s hard to get out from under the mystique of whiskey. An argument about taxing it almost caused a second American revolution called The Whiskey Rebellion, and we all know about prohibition. Even outside of prohibition, there are generations of traditions where some guy’s great grandfather, learned the craft from his own grandfather out in them thar hills, and so on. You also have the proud traditions, and history of European makers tossed in there. Other spirits have their own unique and interesting history, but it’s hard to compete with ’s lore. Well, rum is going to try, and with all the recent obsession with pirates in pop-culture, it might just work.

There are two ways big liquor will try and get their share of the craft liquor industry. One is to make their own “special” drink and put a fancier label on it. The other is to buy up the smaller craft distilleries, and quietly bring them into their corporate family. Most of them will try and be quiet about it, secretive even, but no doubt it will happen.