St. Hair of the Dog’s Day 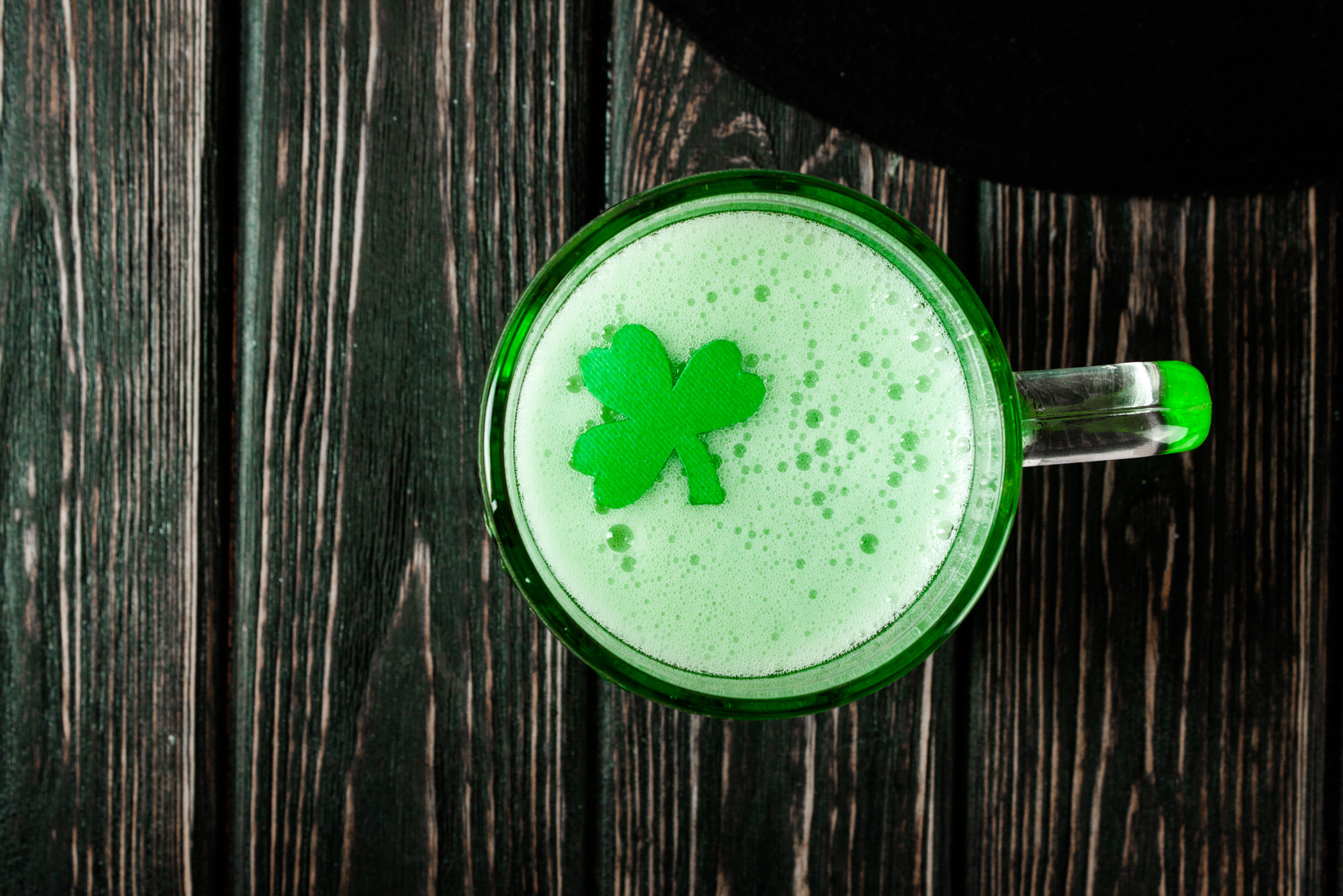 St. Hair of the Dog’s Day

Every holiday that has an alcohol inspired component to it also has the morning after coming right on its heels. Buying the whiskey or hooch is one thing, but the real price we pay is to the hair of the dog. Hangovers suck, even the mild ones. It doesn’t matter whether you’re hugging the porcelain throne or sitting in the way too bright morning light wishing your head would quit pounding. You just want it gone.

As luck would have it, there are several hangover cures out there. Most of these are home remedies or old wives' tales, but a few have some scientific backing that holds up. Others don't work all that well, but tradition or the placebo effect remains strong. I had a friend who heard that eating a stick of butter would coat the stomach, and keep him from being sick. It’s no surprise that you could hear him saying, “Parkaaaayyyyuuuuggghhh” before the night was over. Anyway, here are a few nonbutter ones to give a try next time the holidays or another day that ends in "y" find you enjoying the spirits a little too much.

This one has some science behind it. Part of what causes a hangover is the body being depleted of electrolytes and carbs. Bacon has salt (electrolytes), and toast is nothing but carbs, and eating these replenishes what you wrung out of your body the night before. And the eggs are there because you can't just have bacon and toast by themselves.

I can’t help but wonder if bacon, eggs, and toast became the traditional breakfast food because of this. Keep in mind that the average person drank about a gallon of whiskey a week, back in the olden days. It was a cure all that helped them forget the fact that dentists weren't a thing yet. Either way, this one works. Maybe our forebearers and the drunks hitting IHOP and The Waffle House after the bars close were on to something. On a psychological level, just having a good breakfast can make you feel better.

Technically, coffee doesn’t help a hangover, but getting a caffeine withdrawal headache doesn’t help things either. Drink your coffee. It will make you feel better on some level.

There are some hangovers bacon, eggs, and toast aren’t an option – unless you want your breakfast twice. For those mornings, try drinking Sprite. Alcohol causes acetaldehyde to build up in your body, which contributes to hangovers. Sprite speeds up the breaking down of acetaldehyde into acetate, which makes us feel better. Another thing that Sprite does is raise your blood sugar levels, which often drop after a night of drinking. One of the effects of low blood sugar - headaches. If Sprite isn’t your favorite, any cola or sports drink will help some too.

Part of what can cause a hangover is making your body’s immune system to have an inflammatory response. However, go easy on the aspirin. The wonder drug that works wonders can be rough on the liver, and you’ve put that poor organ through enough already.

Another cause for hangovers is dehydration, and simple water can be a good fix for it. Water also helps cleanse your system. At the very least, you can use drinking booze as an excuse to get more water into your diet. That makes drinking a healthy decision.

Or you can do all of the above cures in combination. Not all of them work for everyone, or for every type of hangover caused by the various types of booze. And if you have your own morning after a solution that works for you, there isn't any reason to change it now. Just remember that should you become hungover from drinking Zima, you deserve every last ounce of pain and misery you get.