The Water of Life, or Whiskey if You’re Irish 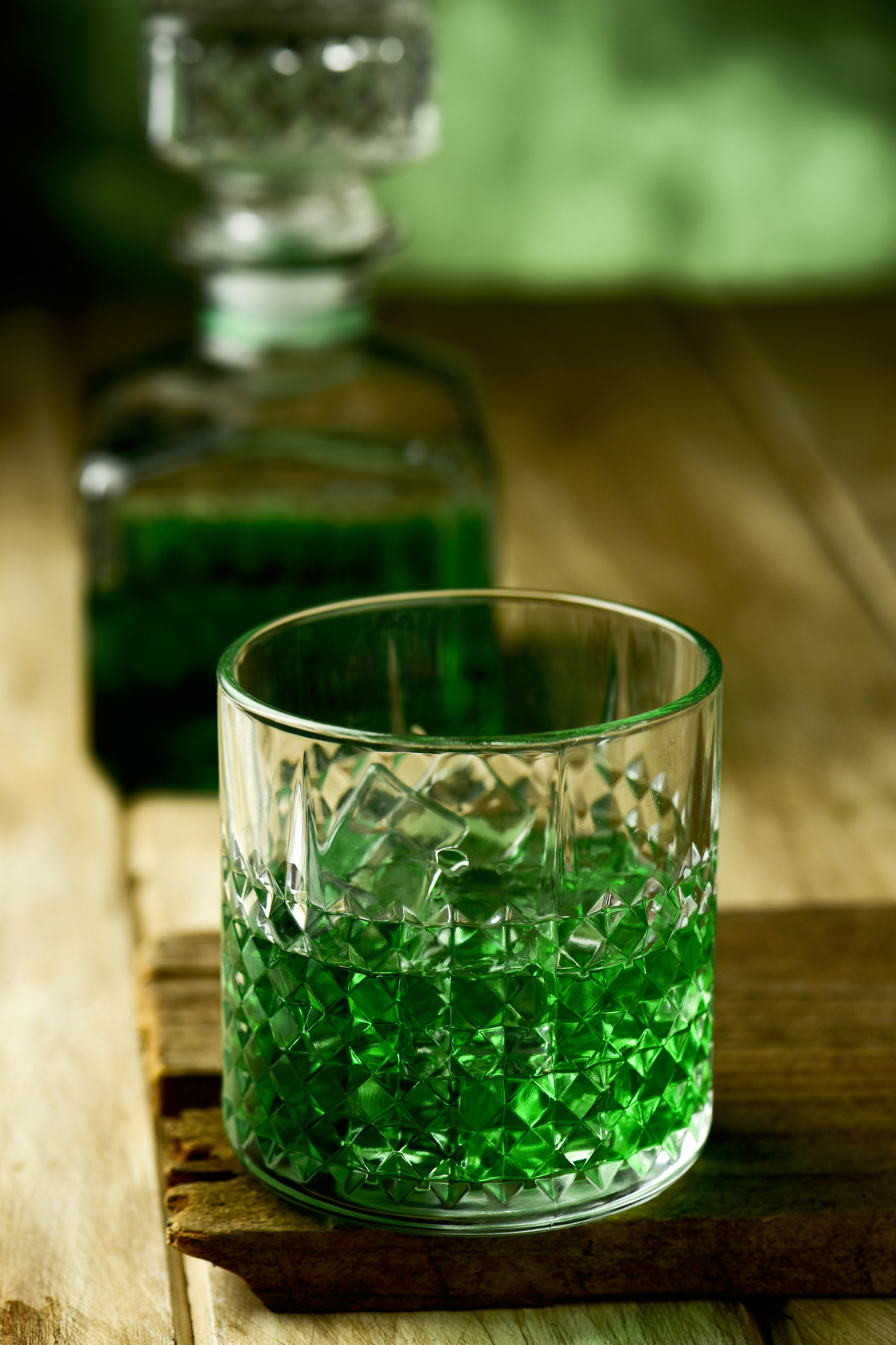 The Water of Life, or Whiskey if You’re Irish

Saint Patrick’s Day is a fine holiday. Something about getting rid of snakes, and achieving sainthood. It’s probably quite an interesting story, but I always end up coming back around to what makes the day great – whiskey. Specifically, Irish Whiskey because green beer doesn’t cut it.

Irish whiskey has a history that goes back all the way to the 12th Century, meaning that it’s been with us for close to a thousand years. This is the one that started it all. No matter what sort of whiskey you enjoy, this is where its roots start whether it's spelled or y. The word “whiskey” itself comes from the old Gaelic term Uisce Betha, which means Water of Life. When you think about it, the first monks to make it knew good and well what they were on to, to give it a name like that.

Like with all crafts, the process is continuously being refined and perfected. The first Irish whiskeys weren’t even aged. The distilled spirits were mixed with herbs, such as mint, to give it a better flavor. Irish Mist produces a liquor that is based on this idea using a thousand-year-old recipe, in case you want a taste of what Irish whiskey used to be. Give it a try, or stick with the traditional. Old or less old style- it’s all good.

Like with all great drinks, people wanted their whiskey, and it didn’t take long for enterprising individuals to start building distilleries to meet that demand. This, of course, led to all the usual problems with distilled liquors. For every maker of fine whiskey, there would be a handful of distillers creating cheap swill to pawn off on customers. This led King James I to sanction a distillery in 1601 officially. In 1661, whiskey in Ireland and Britain became officially taxed. This turned out to be a fool's errand because the tax was voluntary. The local lords tended to look the other way when it came to distillers not paying the tax since they didn’t want their supply of spirits disrupted. Real regulation did kick in, in the mid-1700's. It was these laws that set what ingredients could be used so as to keep the core quality up and the level down. This eventually grew into further regulations stating what could and couldn't be considered an actual Irish Whiskey.

It’s kind of a random thought, but I honestly can’t help but wonder if this nod and a sort of regulation, which so many chose to ignore, helped lay the groundwork for the American moonshiner. After all, the bulk of Appalachia is made up of people with Scotch-Irish blood. Anyway, back to the main point.

The End of an Era

Irish whiskey was the most popular whiskey in the world during the 19th Century. Its popularity waned during the twentieth century due to a number of factors. Part of it was Irish distillers refusing to adapt to a changing market and a trade war with Britain where all whiskey exports stopped. These circumstances helped fuel this spiral to the bottom. The results Scotland became the world's largest whiskey producer.

There is a growing resurgence in the popularity of Irish whiskey that continues to grow. Starting in the 1990's, the sales and popularity of Irish Whiskey have been steadily increasing. This has made room for more distilleries in Ireland, and an excellent reintroduction to the legacy of an incredible spirit that spawned a worldwide industry. So, take some time this Saint Patrick’s day to raise a toast to Irish Whiskey, and what better drink to make this toast with than Irish Whiskey itself.