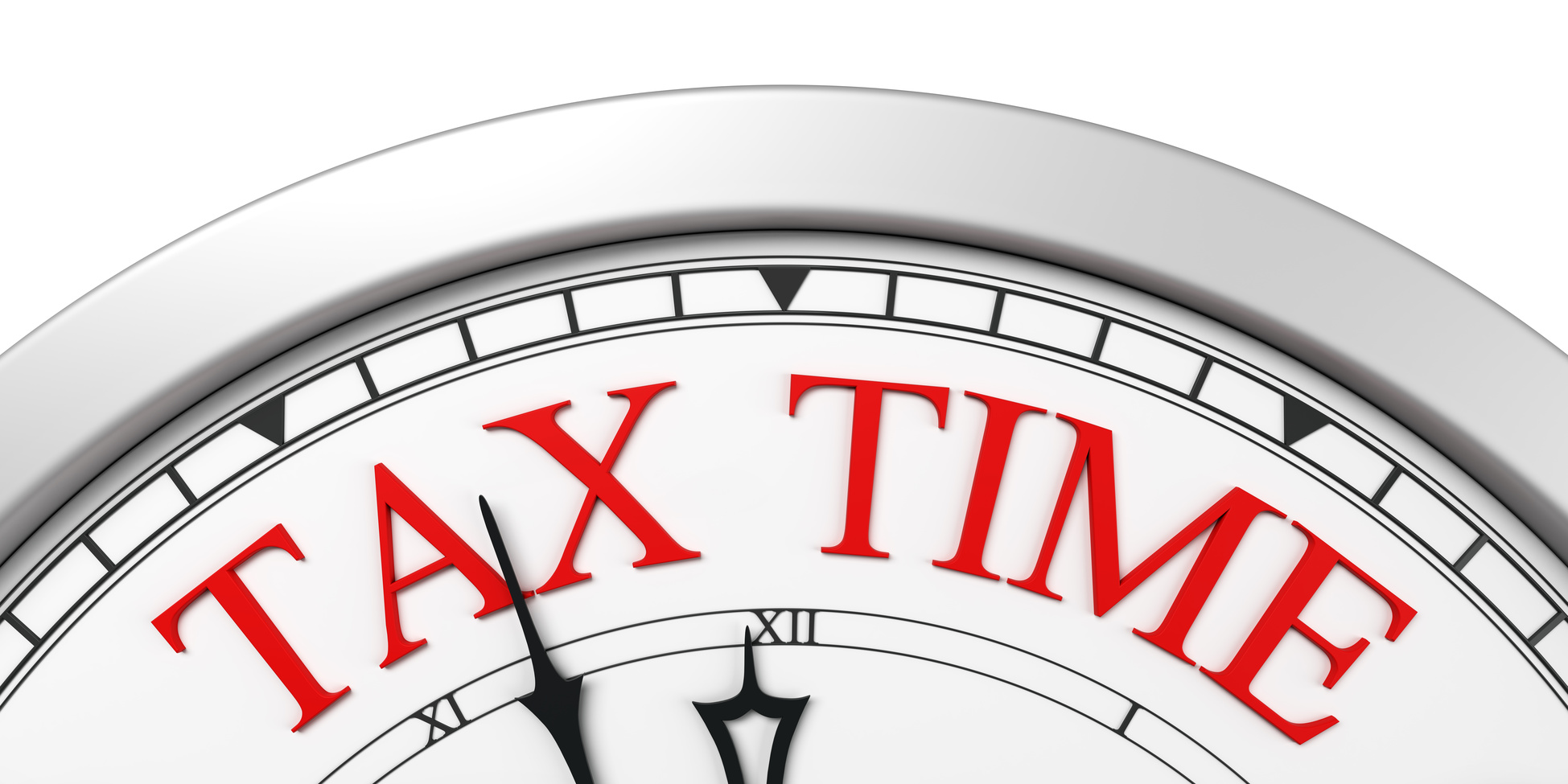 With April 15th fast approaching, let’s all hope that everyone has already gotten started or already filed their taxes. Now, let’s swallow a dose of reality and remember that there are more than a few looking at a pile of paperwork with tears streaming down their cheeks screaming, “Oh God! What do I do now?” It’s a stressful time, even if you don’t owe anything.

Tax season is also the time when we are reminded just how important it is to have a good accountant and accounting software like HoochWare in your corner. You don’t want to go forward without either. Think of doing your taxes like you’re going to court. You wouldn't dream of showing up without a lawyer, so don't think about doing your taxes by yourself either. There is still a lot a person can do to help the tax professionals do their job while making it easier on themselves. Here a couple of them.

Be Ready to Fight

Did you know that US tax law is so complicated that the IRS doesn't guarantee that any answer or advice they give to taxpayers is guaranteed to be correct? Not only that, you are responsible for any mistake, even if the IRS makes it. They could literally tell you that “X” deduction is fine but, be wrong, and suddenly you can find yourself owing back taxes with interest because of following said advice.

Conversely, they can also be wrong on their end. A deduction you took may be entirely legal, but if an IRS auditor misreads part of the 70,000 long tax code, you could be in for a hard time proving you are right. HoochWare is guaranteed, but just because we are right doesn’t mean the bean counter at the IRS will think so. We stand by our clients and our product, and sometimes that means politely explaining to the most powerful and feared government agency why they are wrong.

Sometimes, we get so wrapped up worrying about what the IRS has in store for us that we might forget that the states have their own revenue departments out for their cut as well. Maybe forget is too strong a word, but the level of fear and pressure put on people by the IRS can trick our minds into leaving something like taking care of the state taxes a little too long on the back burner. A state’s regulatory agencies can shut a distillery down just as easy, or easier, as the feds.

Take Advantage of Any & All Incentives

Several states have bent over backward in efforts to attract more distilleries to set up shop in their state. While I don’t want it to sound like I am dismissing their efforts, it is ultimately up to the individual distilleries to take advantage of those incentives. In other words, the state isn't going to go out of their way to make sure you remember to claim them. Depending on how well organized and user-friendly a state's revenue department and website are, this could be easier said than done.

If you are the sort who has that one desk drawer stuffed with random receipts and bills you’ve been saving for tax season, let’s hope you’ve already gotten it a little organized – at least for the sake of your accountant’s sanity. If you haven’t already started, do what you can and do better for the sake of next year’s peace of mind.

It’s Better to Be Accurate than Fast

There is a reason that the IRS offers extensions. More than a few businesses run into unexpected snags when it comes to doing their taxes. It can be deciphering the litany of arcane laws, or it is simply taking longer than expected to get everyone's reports and such. Whatever the reason, getting your taxes done right is better and less costly than getting them done fast while crossing your fingers and hoping it's mistake-free.

Many people are tempted to take that odd cash payment or that duplicate receipt and either use or hide it as a way to shave a little off of the tax bill. DON’T DO IT. The trouble you and your distillery would get into if caught is far more than anything gained from hiding money from the taxman. And just because you’re sure you won’t get caught doesn’t mean you won’t. Cheating on taxes is a crime, and no criminal commits a crime expecting they’ll get caught. They all think they are going to get away with it – until they don’t. Remember that the auditors have seen every trick in the book and then some. They can spot irregularities like a fat kid spots donuts.