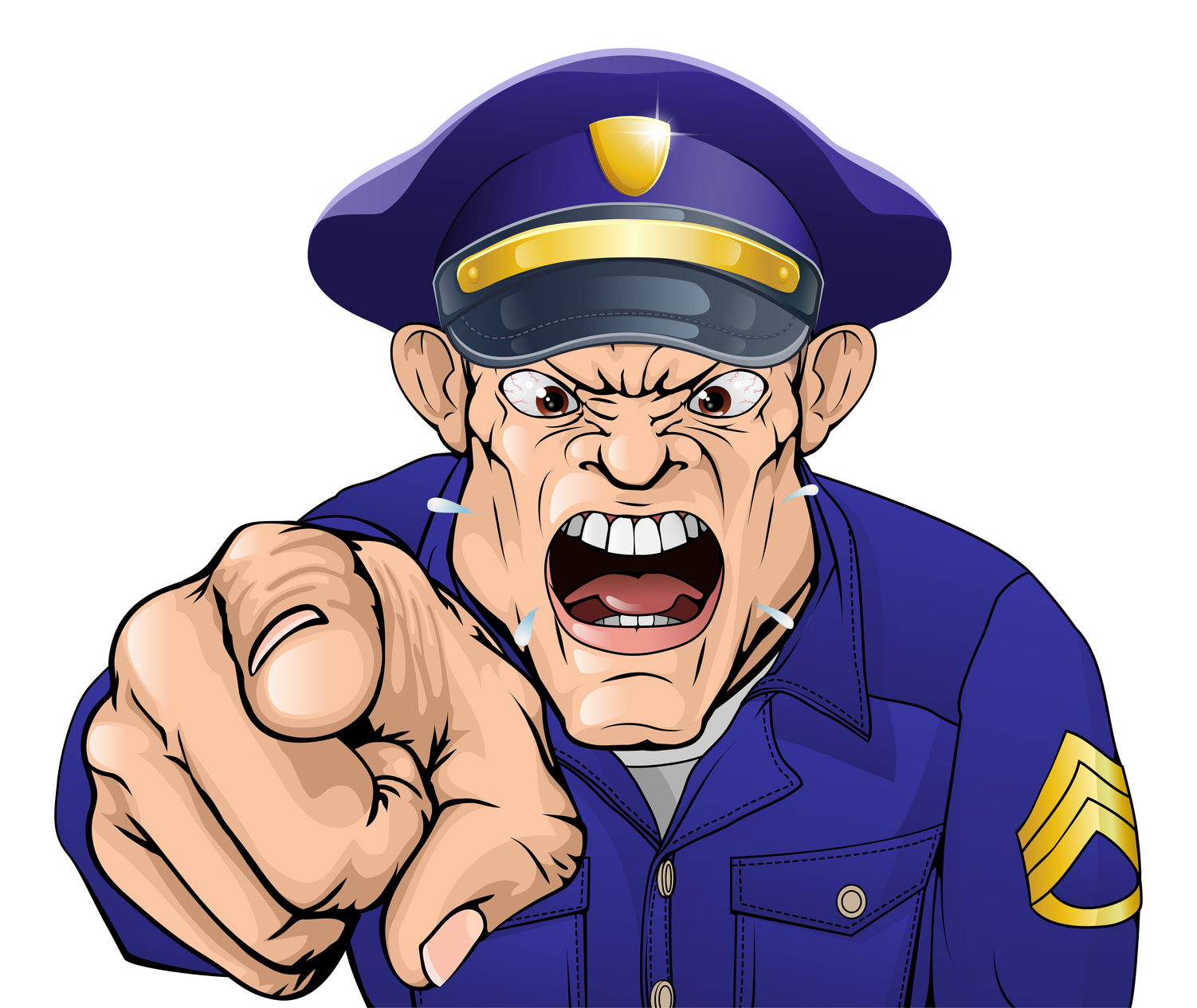 Between temperance moralists wanting to create as much of a backdoor version of prohibition as they can and the politician's desire to squeeze every cent they can out of booze, the alcohol industry is bombarded by strange and arcane laws. And the stronger the booze, the more likely it is for a beverage to be hit by said laws. This usually shows up as legislation that prevents liquor sales in grocery stores or barring alcohol sales on Sundays. We have gotten used to those as being a fact of life, but some laws are just plain bat-$#!* crazy. Some are more funny than practical, but others are the kind that can put the damper on a good time while simultaneously not doing anything to fix the problems they were meant to solve. Take a look at a few of these.

This law is kind of silly on the surface, but it makes sense once you give it a thought. It is illegal to drink while riding a horse in Colorado because a horse is considered a vehicle. Completely understandable. After all, Ulysses S. Grant killed someone while drunk and driving a team of horses. At least according to random sources of trivia from my youth.

In this great northern state, it is illegal to give a moose beer. Fair enough, but I want to hear the story on why this specifically needed to become law. The nights up there can’t get that lonely, can they?

that has an alcohol content higher than 4% has to be sold at room temperature. Because forcing your average beer drinker to wait half an hour or so to drink their beer is going to… I have no idea what other than causing a slight delay in the day’s plans, but a bunch of politicians must have thought it was the magic solution to something.

Kentucky and South Carolina: No Booze on the Day You Need It Most

Drinking on election day in these two states is illegal. You would think that the lawmakers would understand more than anyone why looking at your average ballot makes us want a drink. After all, they work with those a-holes. On a more serious note, buying drinks with liquor is a time-honored southern tradition, but I doubt this law stopped any good old fashioned election fraud.

Out of all the problems in the world, the US, and the state of Alabama itself, you would think suggestive bottle labels would be far down the list of things to worry about. Not in Alabama. The Yellow Hammer State has deemed wine labels with scantily clad men or women, or other suggestive material, as too horrible to be allowed on store shelves. I guess it’s so all the soccer moms won’t get their wine mixed up with their copy of 50 Shades of Grey.

The Keystone State isn’t exactly known for its sane alcohol laws, but this one sounds like something from a sitcom. A law still on the PA books says that a man cannot purchase booze, without a note from his wife.

The Volunteer State has a law that makes most middle and high schoolers criminals. It is apparently illegal to dare a minor to try and buy beer. That might make sense if TN is the place I grew up. The legal requirement to buy beer or cigarettes was if you were tall enough to put it on the counter, you were old enough to buy it.