Where is the Love for Rum 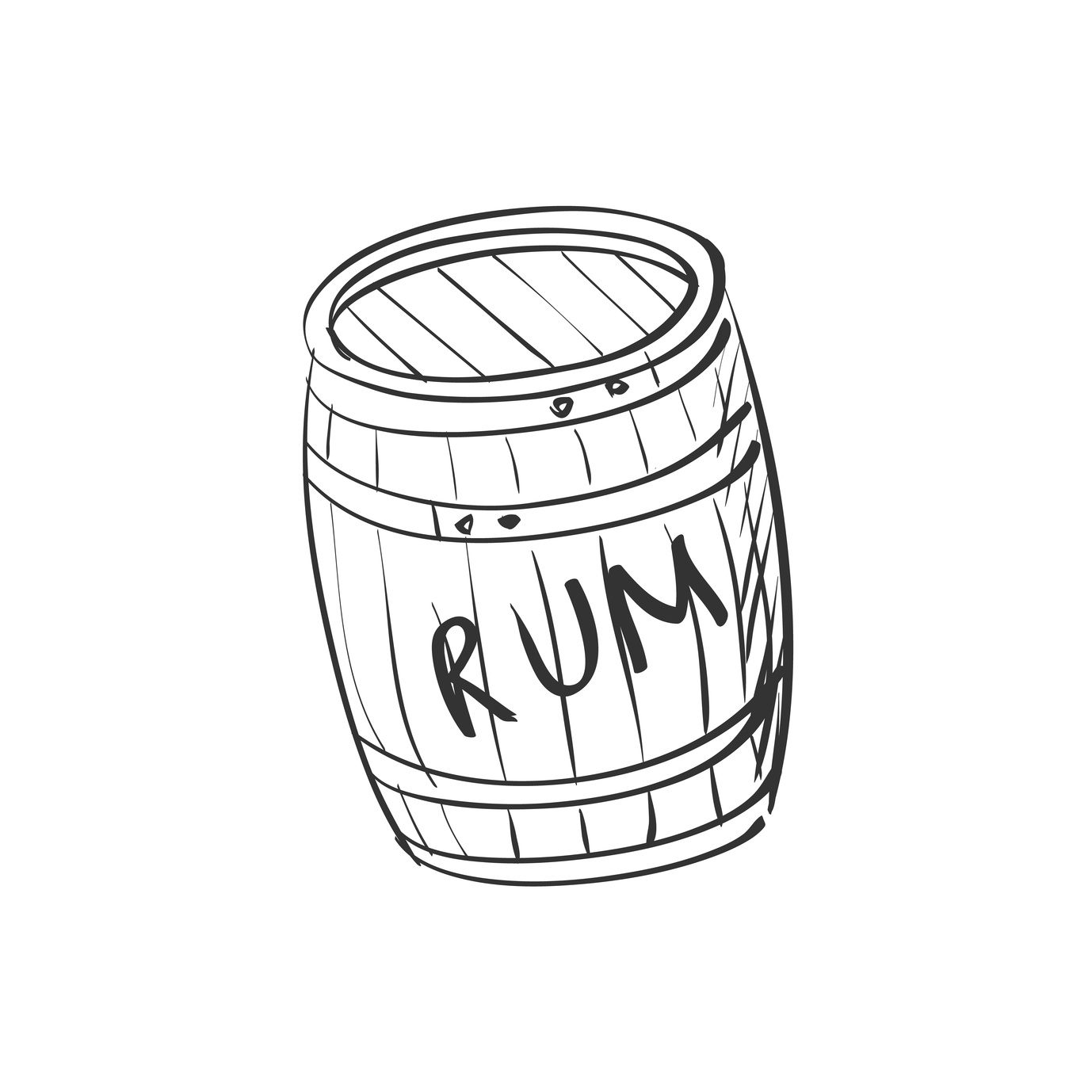 Where is the Love for Rum

One of the best things about the craft distilling industry is how it is changing the way people see liquor. For decades, it's been a giant corporate whiskey maker's game, with other spirits relegated to the minors or just something you add to make a proper drink. That glass ceiling was cracked when small distilleries showed that a better product could be made and that Jack, Jim, and Crown weren't the only choices around. They are also showing us that whiskey itself isn’t the only spirit that can be made with artisan attention to quality. This loving dedication to making some of the best non-whisky liquors isn’t without its pitfalls, however. Let’s use rum to illustrate this point.

Go to your average bar, and ask people what they think about rum. After an endless slew of pirate jokes and bad Jack Sparrow impersonations, someone will eventually ask, "Isn't that what you mix with Coke when you don't have whiskey?" or "That's used in a mojito." Rarely will you ever find someone who talks about drinking rum straight, let alone its virtues and particular nuances as a standalone The truth is that rum can be made with just as much variation and subtle complexity as whiskey. So why is it often considered more of an ingredient than a drink?

It comes down to one simple thing. Old habits die hard. For the US and much of the world, whiskey has spent centuries as a fixture of life. Whiskey was once the go-to medicine for most folks. Your average adult would drink around a gallon of whiskey a week in the 19th century. What else would you expect from a time when dentists weren't particularly common? Another thing whiskey did was help field workers, especially in the sunbelt. There was apparently a real art to drinking just enough whiskey to not be bothered by the heat while out working cotton or tobacco, but at the same time, not drinking so much you get soused. After that, you had Hollywood showing us tough guys like John Wayne and Humphrey Bogart sitting at a bar downing shot after shot of whiskey. That sealed the deal. Whiskey was what real men drank, and everything else was just everything else. If you didn’t agree, you were a commie. Or something like that.

Now, times have changed. One side effect of the internet is how it showed everyone that the world is a much larger place than we ever knew. Liquor ads were no longer beholden to clever, full page spots in nationally published magazines (an expensive thing to do). A good web campaign, much easier with social media, could get the word out about the amazing liquor produced by a small distillery. This more open way of thinking also includes distilleries being able to ask people to give something like their craft rum a chance, outside of being part of a mixed drink.

Open Your Mind--Try Something New

This open-mindedness is essential for the craft distilling industry. Distillers who are making these craft rums are competing against industry giants like Bacardi which have a huge edge when it comes to price and distribution. Craft whiskey had a leg up here. People already knew that whiskey could vary significantly in quality and composition and that paying that extra bit of cash for said quality was well worth it. Rum, on the other hand, has to convince people that the higher price for a better drink isn’t going to get lost in the mixer, literally. And craft rum is doing just that – convincing people to give it a try. If you haven’t given a look as a unique spirit that can be enjoyed by itself, you should take the time and do so ASAP.