The Legal Hoop Jumping of Starting a Distillery 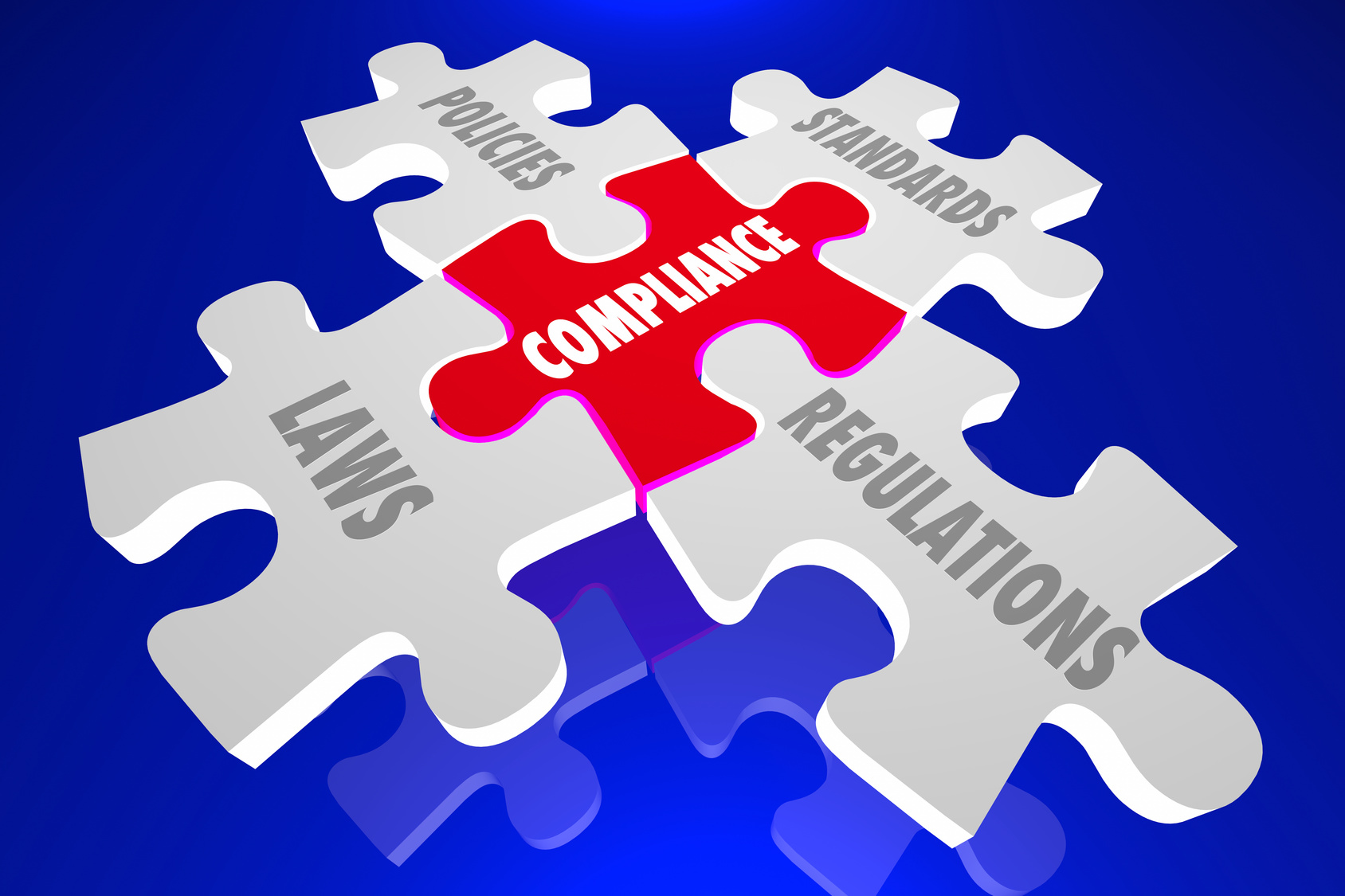 The Legal Hoop Jumping of Starting a Distillery

I keep expecting that one of these days, we are going to see a craft distillery, working its butt off day in and day out, come out and say, "Our secret is our lawyers."

I wish I wasn't mostly serious here, but the legal hurdles of opening a distillery in some states is a nightmare. Between laws designed to reward the well connected with a monopolistic distribution system, or act as moralistic holdovers from prohibition, or both, it’s a wonder some of these distilleries ever get to open and sell their spirits. It can be a long, uphill battle against entrenched interests and enough red tape to choke that space worm from Star Wars.

The hard truth is that a lot of these laws and regulations turn distilleries into those little circus dogs that have to jump through all those hoops. There isn’t much choice in the matter, except for either not doing it or becoming a bootlegger – neither of which are good options. The only good news is that the only thing that the government likes helping more than their donors is themselves. Now that many of them are seeing how much the craft liquor industry is bringing states, many legislative bodies are working on reforming some of the more restrictive laws.

If there is a hand on the throat of the liquor industry, telling what it needs to do or else, the distribution laws are the steel gauntlet. We all know the fluster cluck that is the three-tier system, and how it is designed to hobble the booze makers as an end-run around the 21st Amendment, or else give an inordinate amount of power and control (and giant money funnel) to a select and powerful few. For decades, distilleries were forced to play this game or else not play at all. Some states are changing that though.

Washington state has done away with the system . New York has enacted reforms that allow small distilleries to sell direct, and better compete in the market. Colorado and Oregon have also enacted similar reforms that make the market friendlier to craft distillers.

Beyond the nightmare is the usual sorts of laws a distillery has to follow. The feds are mostly concerned with taxes. As long as they get their money, you keep your labels honest, and your distillery doesn’t produce liquor that makes people go blind, they aren’t too concerned about what you do.

States can go either way. I already mentioned how New York and Washington are working to help the growing craft liquor industry not only grow but thrive in their states. Other states aren’t that friendly though. Utah has fairly restrictive, near punitive, laws designed to keep the liquor industry at a minimum. Utah only allows what they do because they understand that the crime true prohibition would create is far worse than any troubles created by the liquor industry. On the other side of the unfriendly coin are states like Tennessee. They are friendly to the big famous brands, and in turn, make it harder for craft distillers. They got to protect the big boys and their deep pockets.

No End in Sight

While some progress is being made, there is no real end in sight for all the hoop jumping. Some states have made it easier, but don’t think that opening a distillery will ever be as easy as starting up a tool & die or a garage. If you want to start a distillery, you better hire a lawyer who isn’t afraid to get their knuckles bloody.