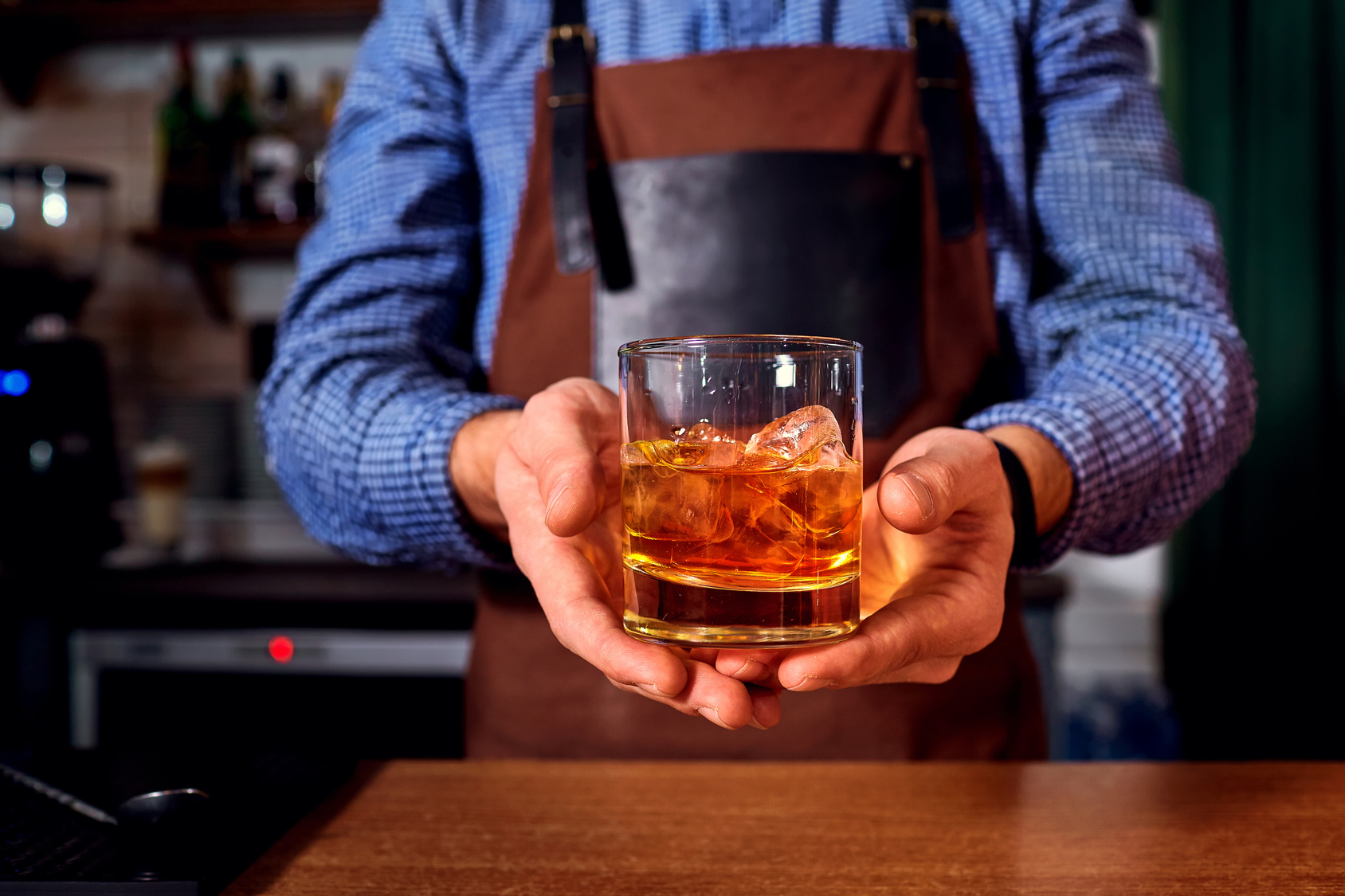 Whenever anything gains popularity with a new crowd or a new generation of consumers that comes along, some level of change always follows it. Music and fashion are the first things that come to mind since we can turn on the radio and see what people are wearing to the dying meccas of local retail. The liquor industry is no different. Millennials are a key element in this change, but not the only thing. Even longtime customers want a change of pace now and then.

Trends can be bothersome in the craft distillery industry. It isn’t like you can just change out a few parts on an assembly line, and crank out a new model year. It can take time. Fortunately, not every trend relies on having to start with an entirely new batch, and hope five years down the road the trend you were banking on doesn’t become the distillery version of the Macarena. Even if you aren’t going to be chasing trends, it’s always good to know what they are.

1. Age Ain’t Nothing but a Number

Whisky labeled as “X” years old isn’t such a huge deal now as it used to be. Millennials aren’t impressed with arbitrary seals of quality like that. Don’t get me wrong. They still demand a high-quality booze, but they want something that proves to them it is good instead of just telling them it’s good without backing it up. Simply saying a bottle is good because it’s 20 years old doesn’t work. They want the story behind why it is good and reviews from their peers confirming it. All that can be done without having to keep the whiskey locked away for two decades.

Flavored whiskeys are still popular, as epitomized by the widely loved cinnamon powered Fireball whiskey. Honey, as a flavor, is making some inroads. This is one of those trends where I wonder exactly how far it will go. Will we be seeing vanilla and chocolate flavored whiskeys become mainstream sellers? Maybe even the dreaded pumpkin spice single malt will torture us soon.

Blended is no longer a dirty word when it comes to whiskey. In the old days, blended meant the cheap stuff that was essentially what distillers did with their leftovers, or distilleries more in love with the profit than the craft. Cheap has morphed to affordable and/or a real bargain. Another actual draw to blended whiskeys is that many consumers see the result of mixing different batches as a something with a rich and nuanced flavor.

This trend is one of those that bodes well for the industry in general. Plain old bourbon and scotch keep growing in popularity and reflect the increasing market share distilled spirits keep taking. There will always be the temptation to try and jump on every other headline gabbing trend, but don't neglect the basics. The basics are the foundation of almost every trend.

How popular is Irish Whisky? It has had twelve straight years of double digit growth and shows no signs of slowing down. There are a couple of the main reasons for this. The first is a strong cultural heritage when it comes to Irish Whisky, which is damn close to saying sometimes negative stereotypes pay off. Another is that Irish Whisky tends to be a little sweeter than other types, which is something that millennials and the American market as a whole tend to like.

There will soon be even more Irish Whiskeys on the market soon. Most of the operational distilleries in Ireland were started within the last ten years. This means that there will be several first batches released in the coming years. What a wonderful time to be alive.
Distillery, Mix Drinks, Marketing