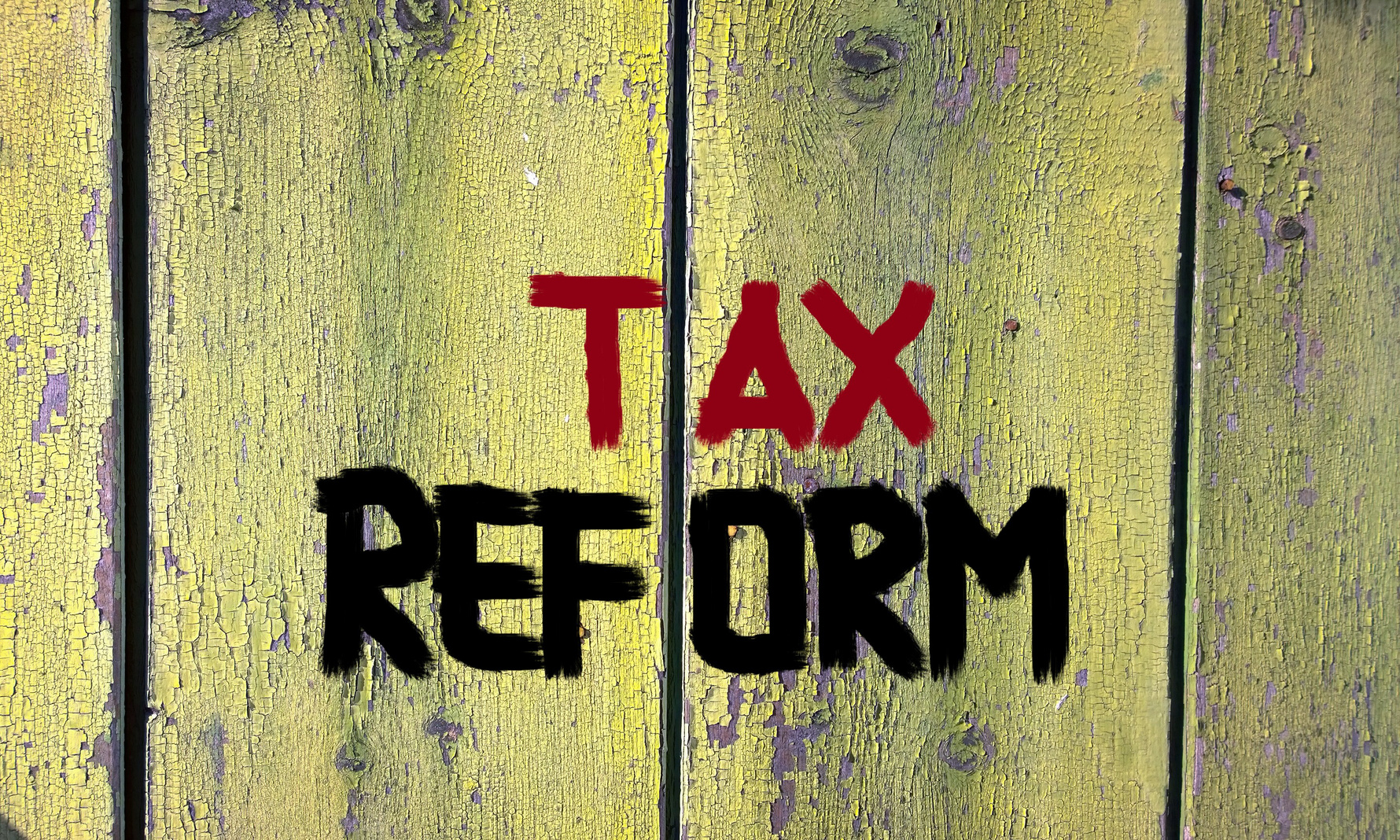 I say it would be hard to find anyone in the liquor business that is 100% behind what the government does to us. And that feeling doesn’t have anything to do with which party is in power either.

Distillers and sellers are buried in local, state, or federal regulations and laws that can make the process of making liquor and selling it far more complicated than it needs to be. Sure, rules help keep us from going blind or getting rotten whiskey made from who knows what (a common scam in the 19th Century), but most of the time these laws are made more to further political careers than to do what is right.

Remember that it was just shy of 100 years ago that politicians instituted prohibition to satisfy a loud and whiny group of voters.

A Look at the Legislation

But not all politicians are bad, or at least some have a spark of common sense left because it looks like craft distillers might finally be getting some relief. The Craft Beverage Modernization and Tax Reform Act (S.236/H.R.747) is a bipartisan effort that was introduced to both the House and Senate earlier this year. The bill was put forth by Senators Roy Blunt (R-MO) and Ron Wyden (D-OR), and Representatives Ron Kind (D-WI) and Erik Paulsen (R-MN). A similar bill was tried in 2015, but despite it having majority support in both houses, it was never allowed a final vote.

How does this bill help distillers?

While the spotlight from this bill falls mainly on the craft brewing industry, it still does plenty to help small distillers. The main thing it does is recalibrate the federal excise taxes so that they aren’t such a burden on small operations. It also eliminates some of the more bothersome and senseless regulations like filing bi-weekly TTB reports and bonding issues. It also eliminates the laws against home distilling.

That means budding distillers can experiment making the spirits in their back yard without having to open up shop officially. It looks like lots people might just get a new hobby.

Why is the government on board?

The fact that our leaders are working and willing to get a law like this passed says a couple of things about the various craft alcoholic beverage industries.

For one, they are becoming an attractive enough option for consumers that Congress wants to make all the people who enjoy these finer things happy – since they vote. It also keeps traditions alive that can often get lost or reduced to an advertising slogan once a company starts producing on a massive industrial level of scale--especially if said company changes ownership enough times.

This also reflects how Washington is finally becoming aware of the impact that the craft beverage industry is having economically. Thousands of well-paying jobs, across the US, have been created by this booming industry. The impact of these jobs makes economic ripples in communities all over.
Distillery Software, Distillery, DSP Transfers, Excise Tax, Government Regulations