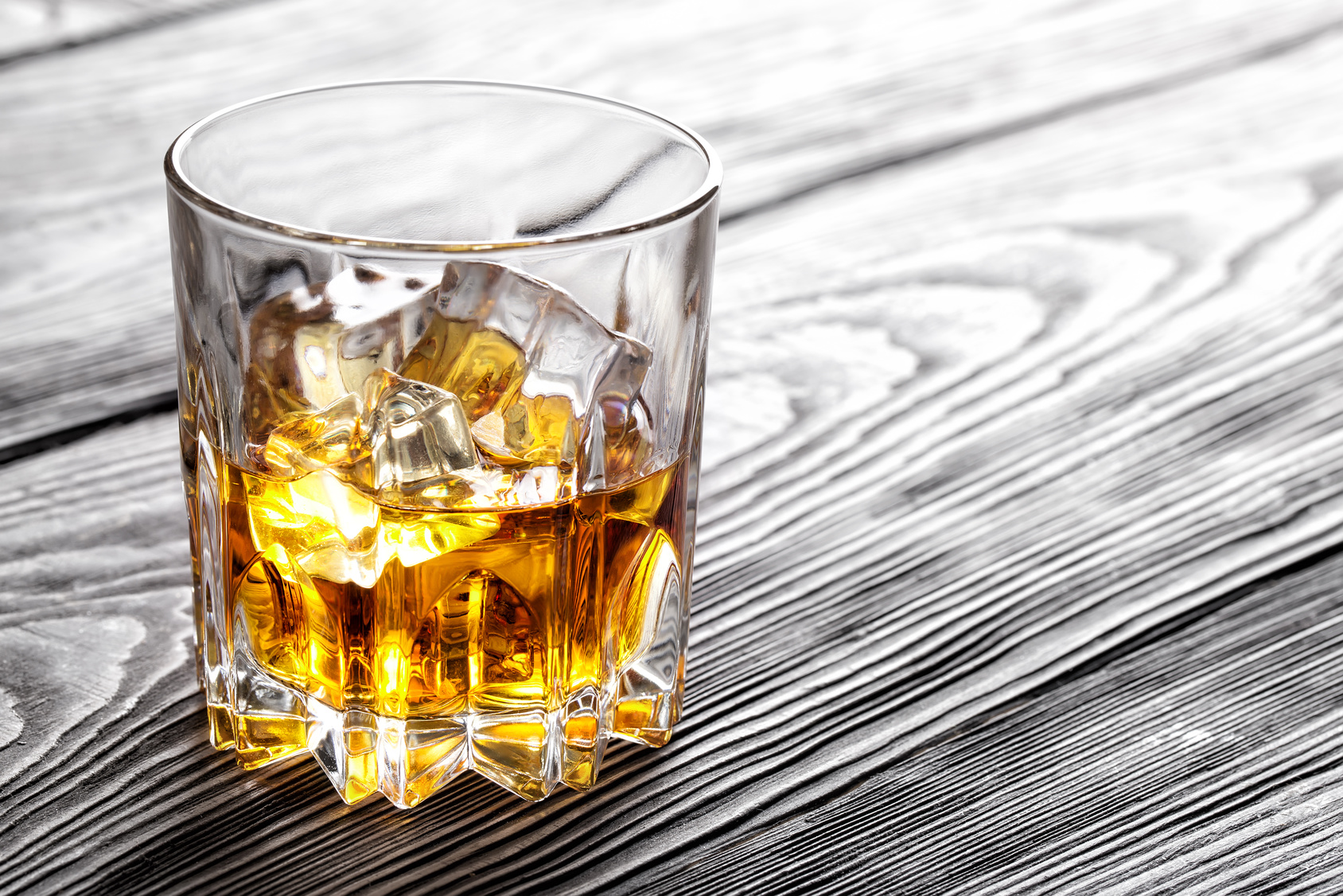 It can be easy to let our preconceived notions get the better of us, especially when it comes to who drinks what. It isn’t fair, but it happens, and let’s face it, we all do this. A good part of this is what pop-culture has shown us. When we think of the people who drink whiskey, we see power players Don Draper in a Manhattan high-rise, or Clint Eastwood’s nameless characters dusting themselves off and downing a glass.

Real life adds to this when we see legends like Lemmy Kilmister (who really drank it) and Dean Martin (who didn’t) being the poster children for whiskey drinkers. Wine drinkers have their own image which usually involves less flattering stereotypes. We envision art gallery openings where people try to out-snob everyone else, the bored suburban housewife who regrets the marriage and kids, and basically anything French that isn’t fun.

But like the way whiskey drinkers aren’t all Deans and Lemmy’s, not all wine drinkers are snobs with eyestrain from looking down their noses at everything. The truth is, wine and whiskey drinkers have more in common than it seems from looking at the superficial differences of the drink and the culture surrounding it. It is these similarities that a slick distiller can capitalize on to win over wine aficionados.

1. Take Their Love for Wine Seriously

Yes, whiskey is more complicated to make than wine, but don’t rub it in. There is still a needed level of skill to make good wine, and their craft and traditions deserve respect. Brush up on your wine knowledge enough to hold a conversation with them, and maybe make a few bottles at home, just to give vinting a try. Most of all, don’t make jokes like calling wine hard grape juice.

Wine enthusiasts love to dive deep into things like vintage, the history and lore of the maker, and the regions where the wine was made. Whiskey lovers do the same thing. Present it like two traditions shared by long lost brothers. It will show the wine drinker that whiskey isn’t just some pedestrian drink. There is a true art to it that varies from place to place and distiller.

Whiskey has a lot harder kick to it than wine. After you are finished rolling your eyes and thinking, No duh, Sherlock, think of things from the wine drinker’s taste buds. Going from wine to whiskey that hovers around 120 proof probably won’t be an enjoyable experience for them. Just like driving the interstate, keep it under 80.

4. Keep it Simple then go Technical

It might be tempting to try and jumpstart a wine drinker’s love affair with whiskey using mixed drinks and other cocktails. Don’t do it. Let them taste the whiskey straight, for what it is. You can even treat it like a wine tasting event, which will make them more comfortable. This paves the way so you can go into the details about what makes whiskey special, its aromas, flavors, the feel when you drink it - much the same way that wine lovers do when they pop open a bottle. This is a concept that wine drinkers not only understand but actively engage in. You are literally speaking their language.

No matter what you do, there is no way to win over every wine drinker out there. Whiskey isn’t for everyone, so don’t take it personally. Let them leave feeling like they had a good time trying something new because, even if they didn’t like it, they might suggest it to a friend who would.