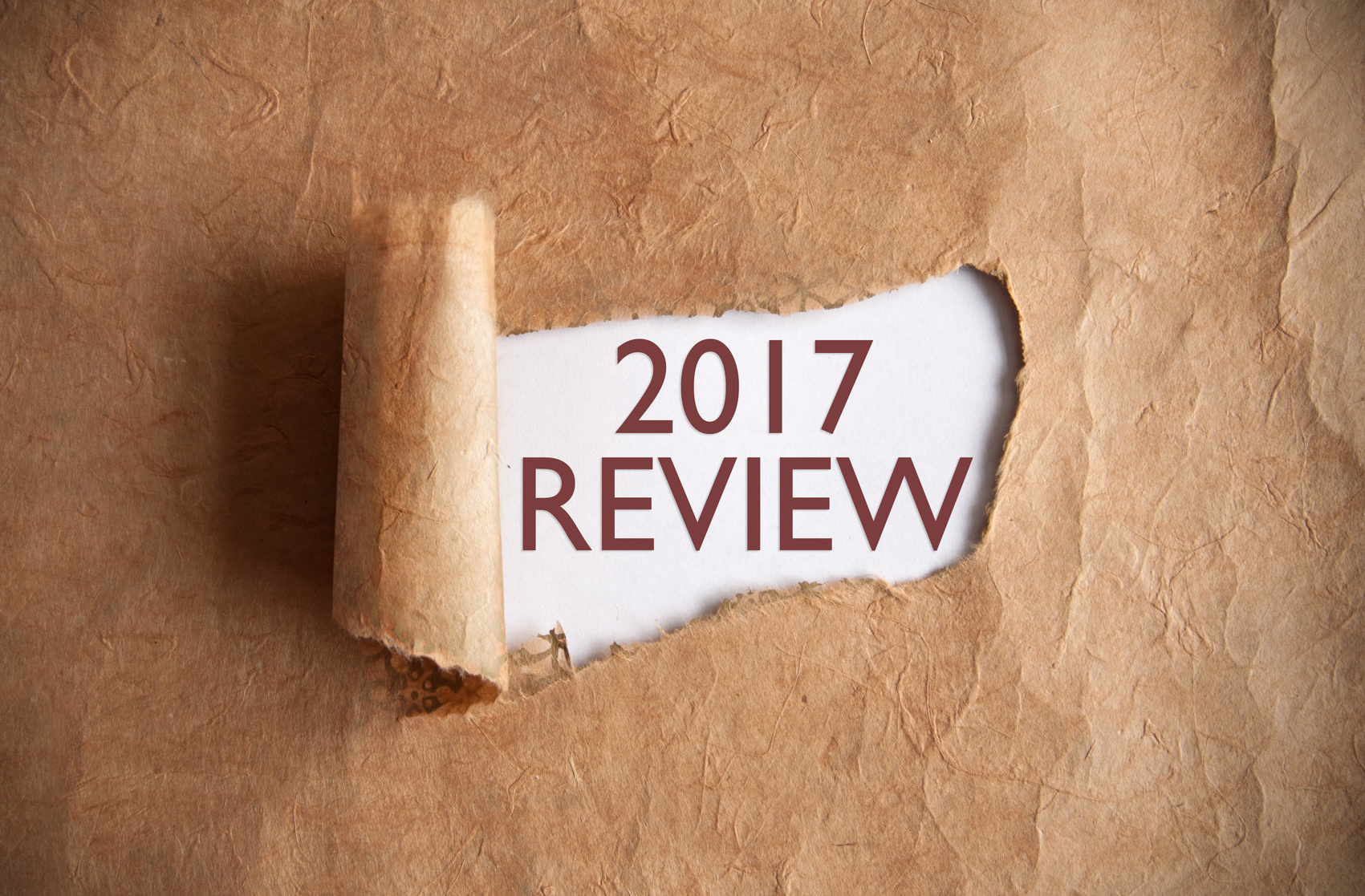 What will historians say about 2017? Whatever it is, chances are they will need a drink first. Things have gotten so crazy in the world and national politics that when the Pentagon admits that UFO's are real, nobody notices. And with 2018 starting off with kids eating Tide Pods, chances are future historians are going to die from alcohol poisoning before they finish out talking about this decade. It will be up to us to make sure those drinks get made, so let's take a look at some of the big things that hit the craft distillery industry this year good, bad, and in between.

The number of craft distilleries across the US grew by 20% between August 2016 and August 2017. Also, craft distillers sold a combined total of six million cases of hooch, which is an increase of 18.5% for a total of three billion in sales. The popularity isn't just from the quality booze alone. Many small distilleries are investing heavily in tasting rooms and other areas that serve as visitor-friendly attractions as a way to boost customer engagement. It works too, as the growing number of people taking distillery tours keeps increasing.

Surprise, surprise. Another headline is saying something enjoyed by millions of people will give them cancer and kill them. The way many of the headlines and articles were written, it sounded like we were on the verge of a scientifically proven link between booze and cancer that was on the same level as tobacco use. The truth is, once heavy drinkers/alcoholics and people who smoke and drink are eliminated from the data, the risk is virtually nonexistent.

While beer and wine continue to lose ground, the hard stuff continues to grow in popularity. The drive upward for spirits comes from the increasing demand for cocktails among millennials. This goes for a wide variety of liquors from rum, vodka, gin, and whiskey-based cocktails along with a few other exotic choices. I also bet a big part of that are the growing number of fantastic craft spirits on the market. A mixed drink is only as good as its ingredients, and the best ingredients are craft spirits.

People need an escape from it all sometimes, and a nice drink is cheaper and more accessible than a first class flight to a private beach bungalow in Barbados - where we would still have that drink. With marijuana becoming legal in more states, many people are turning to it as a recreational intoxicant. According to a report in the Washington Post, alcohol sales have dropped by as much as 15% in some states where weed has become legal. It's something to keep in mind during that next marketing meeting, even if marijuana isn't legal in your state yet.

On the bright side though, we have marijuana-infused booze to look forward to as future products.

Maybe the biggest and best thing to happen to the craft spirits industry this year was the passage of the Tax and Jobs act. This gave a much-needed overhaul of the way spirits were taxed, which has now made it easier for smaller, craft distilleries to operate on all levels. Unless some horrific disaster happens, I'd say it's a safe bet that the aforementioned boom keeps on a booming.
Distillery, Mix Drinks, Excise Tax, Government Regulations, Advertising, Marketing