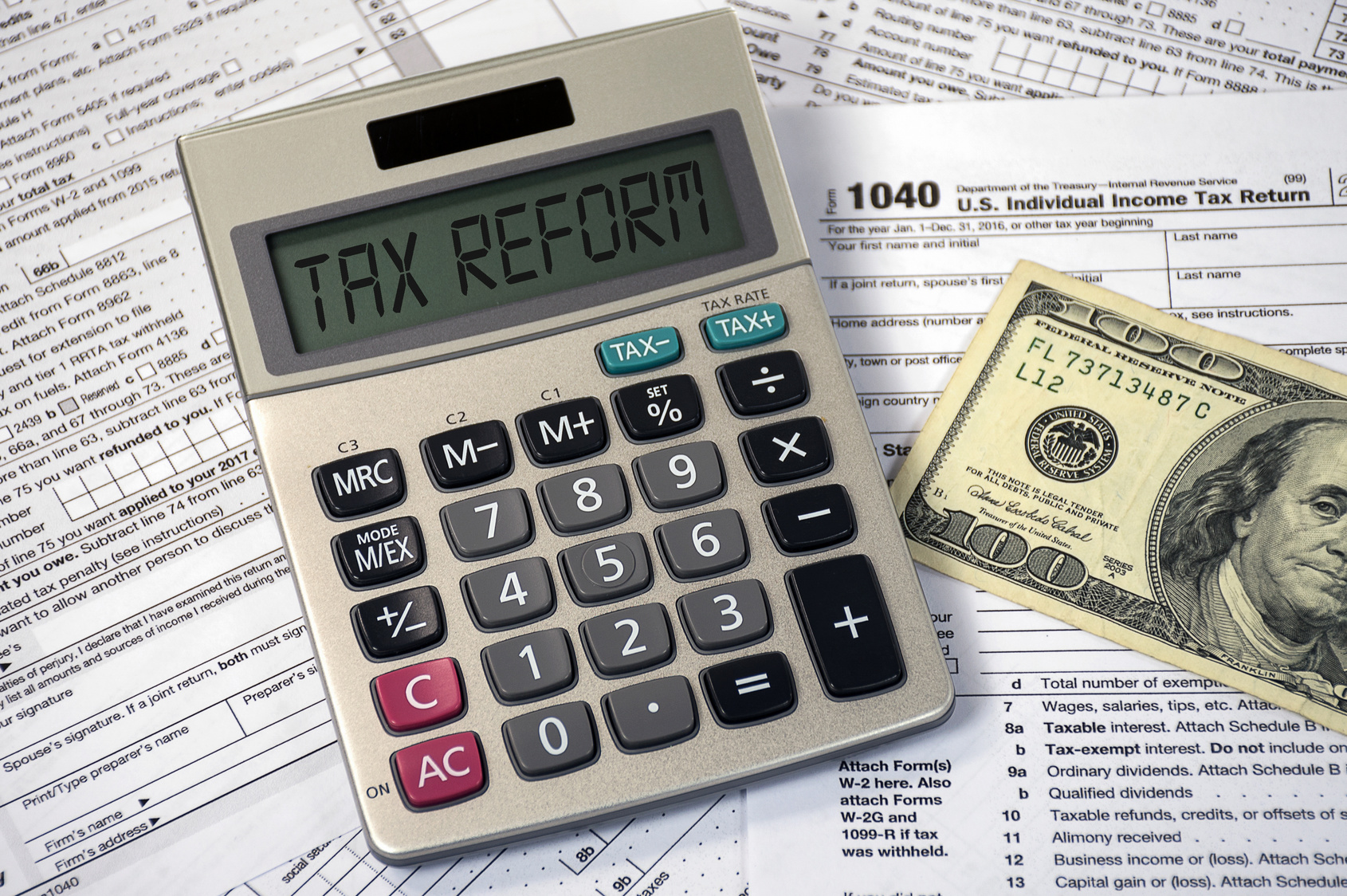 It’s only been a short while since President Trump signed the Tax Cuts and Jobs Act into law, and if you are like me, the reality of these much needed and wanted changes is still sinking in. For distillery owners, this is as close as it gets to winning the Publisher’s Clearing House Sweepstakes without Ed McMahon rising from the grave and knocking on the front door.

The most significant change to grab the headlines is the reduction of the Federal Excise Tax on the first 100,000 proof gallons. As we all know by now, the rate drops from $13.50 to $2.70 for the first 100,000 proof gallons. And there is a reason for this exuberance. Any distillery that produces 100K or more proof gallons in a given year will now have a million extra dollars to play around with! Just like good ’ Ed promised. That isn’t the only thing though.

Another major tax reform boon for craft distillers is the change in how spirits are transported in between distilleries. As of right now, it only applies to shipments in bulk. Once the new tax laws kick in, the bulk rule is going bye bye. There are numerous reasons that a craft distillery either needs to bring in spirits from another distillery. These reasons range from being short on base alcohol to meeting special orders. Whatever those need might be, craft distillers don't always need massive amounts spirits shipped in. Now they can get as little as they need, without getting hosed on the tax end of things.

These less restrictive rules of transfer can, and I bet will lead to more distilleries experimenting with blends and even forming some level of partnership with one another. Think about how many craft distilleries mess around with different mash bills. Now a distillery can get something they don't have space or resources to make themselves, in a small quantity, and try something new. At the very least, it will help basic networking between producers.

All Good Things Must End

As happy as this news is, it’s time for the wet blanket. The Tax Cuts and Jobs act mainly reduces the tax burden on craft distilleries, along with some of the regulations. This is indeed a great thing, but there will still be tons and tons of red tape to cut through on a daily basis. All the usual will need to be dotted and t’s crossed. We are all giddy over the tax relief, but let’s not get careless.

Another thing to keep in mind is that these tax cuts for distilleries are set to expire in two years. The original intent was for these tax cuts to be permanent, but somewhere in the Washington sausage grinder, they got limited to two years when amended onto the larger bill. That doesn’t mean that we can’t get them to be made permanent, but it will take serious work. We will have to hammer our representatives and senators to get that done.

The smaller craft distilleries will have to stick together on making these tax cuts permanent. These tiny little upstarts are, as a whole, are taking some big bites out of the market share of the big-time distilleries. It’s no wonder why the big names are trying to angle in on the craft market. I would put good money on these major players already have lobbyists loaded and ready to go ready to ply congress into keeping the tax cuts that will only work for them and the parts that help the craft distilleries get nixed.
TTB Reporting, Excise Tax, Government Regulations