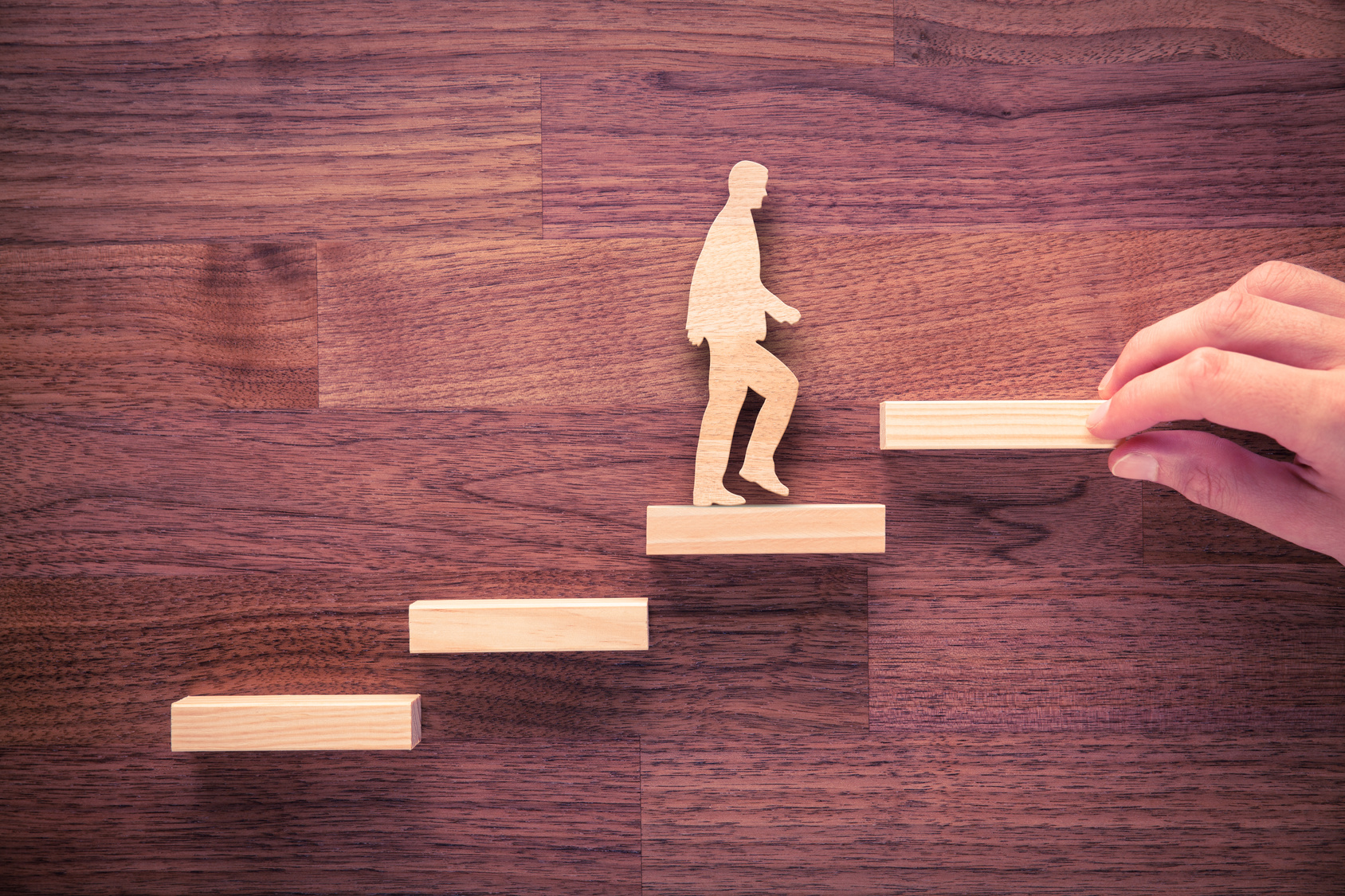 It wasn’t that many years ago that a few brave individuals looked at the liquor industry and thought, “I can do it better!” Talk about a daunting task. Wanting to create a better bottle of whiskey, rum, or bourbon in a market that was both glutted and controlled by industry giants with their mega distilleries that filled liquor store shelves with endless gallons of mediocre spirits must have looked like a fool's errand to most people. In the end, quality not only won out, but it also became a significant player in the distilling industry to the point that all the big boys are shaking in their Underroos. Craft distilling is doing better than just good, as the 2017 Craft Spirits Data Project shows.

In 2016, the number of cases sold by craft distillers grew by 18.5% in total volume over 2015’s, which is roughly $3 billion in revenue with an annual growth rate of 25%. In the broader picture, this means that craft spirits grabbed a 2.5% market share of the liquor industry in terms of volume, and 3.8% in value in 2016. For comparison, the 2011 numbers were 1% volume and 1.2% value. Not bad for half a decade of in many instances shoestringing it to success. This is causing a surge in investors looking to grab a piece of the craft spirits pie with 2017 seeing more than $600 million in total investments in the craft spirits industry.

Craft distilleries are still making a huge chunk of their sales through direct sales through their tasting rooms. The total percentage is 34% of these direct sales. This is especially important for the smaller distilleries. It also shows how important it is not to just make a good quality spirit, but also give the customers an experience. A good tasting room is almost the same as putting on a show that reflects your brand and how you want people to feel on an emotional level when drinking it.

Larger craft distilleries are finding a growing market when it comes to out of state sales. Larger producers who make between 100,001 and 750,000 proof gallons a year are finding that 58% of their sales are from out of state. Also, exports of craft liquors are growing with a jump of 8.2% between 2015 and 2016.

All this growth has led to more employment in craft distilleries. The employment rate grew by 47.8% since last year, which equates to about 6,000 new full-time jobs. The entire craft spirits industry employees close to 20,000 people, with an average of 10.5 workers per distillery.

Not everything is an endless walk through the land of milk and honey. The craft distillery market is concentrated within a handful of states. 48% of the craft spirits industry is concentrated within ten states. The five states with the most craft distilleries (CA, CO, NY, TX, WA) hold 34% of the craft spirit production themselves. This isn’t inherently bad, but having an industry so concentrated in such a relatively small area means that and significant shift in one of these state’s political winds could have a considerable impact on the whole industry. It also shows that there are still a large number of states that aren’t all that friendly or outright hostile to craft distilleries.
Distillery