Taking the Que from Craft Beer 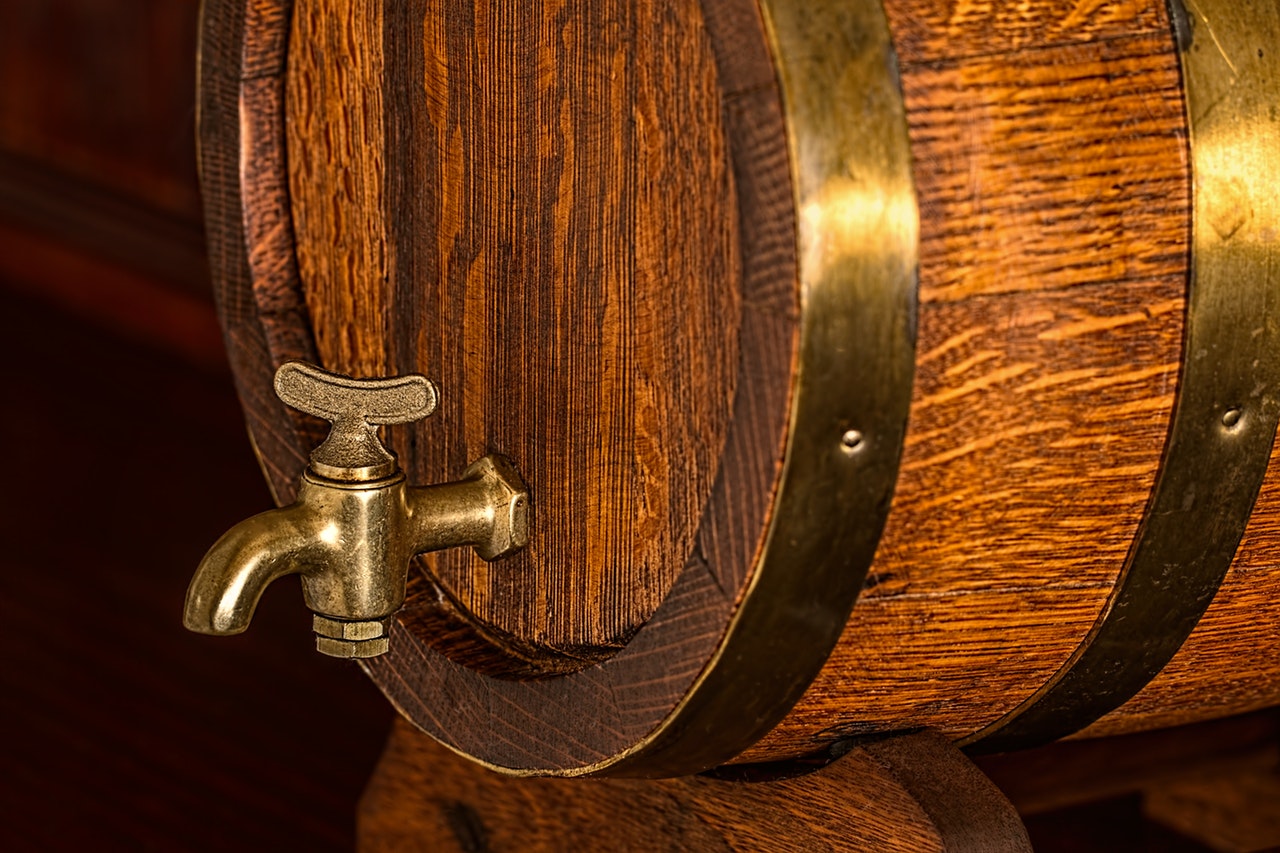 Taking the Que from Craft Beer

Beer hasn’t been doing all that well over the last few years. Most of the blame is focused on everyone’s favorite economic scapegoat the millennials. The more health conscious and frugal demographic tends to favor wine and spirits when it comes to alcohol.

I mean, it can’t have anything to do with a perceived (perceived because our taste buds are functional) lack of quality and blandness of industry giants like Budweiser, or how they only seemed to market their brews to frat boys and rednecks for the last three decades. And then we have craft beers, which are still growing albeit at a slower rate due it the market maturing.

What does that have to do with craft distilling, aside from both industries understanding the importance of quality? That would be variety.

Whatever criticism one can throw craft beer’s way, a lack of variety isn’t one of them. How many different types of beer do we see walking past the cooler at any random convenience store? I’m not talking about lagers and stouts. We see beers made using citrus, different blends of hops and malts, and all sorts of other ingredients.

Sure, this has unleashed a bunch of gross IPAs that have nearly made us barf, but there have been plenty of other excellent beers. The best examples that would be recognized from coast to coast since craft beers are mostly local would be Samuel Adams Cherry Wheat and Blue Moon Belgian White. I know Blue Moon isn't a craft beer, but the example works for what I’m getting at. And it’s made with a craft beer approach.

Cherry Wheat and Blue Moon are both high-grade and different. Cherry Wheat especially isn't something I would have ever expected from a beer in my younger days when Molson was considered somewhat exotic.

Craft distilling can and is starting to do much the same thing, but lucky us, craft beer has already done a lot of the legwork and experimenting. Spirits still tend to lean on more traditional ingredients. That isn’t a bad thing, but why not shake things up and try some of the combos that craft beer has done so well with? We can still enjoy a classic like Rocky while digging the newest superhero flick.

The reason this whole idea works is because distilling and brewing start the same - hot water, grains, and yeast all goo’ed up until the yeasts turn the sugars into alcohol. After that, the magic gets different. Beer gets the hops and soon heads into the bottle. Spirits still have to be distilled, placed into a barrel, and aged.

The result of turning what is basically beer into spirits will be whiskeys, bourbons, and other spirits that no one has ever seen before. Breweries like New Holland Brewing and Sierra Nevada have already produced a couple of beer-based whiskeys. However, this is still a new process that will require a bit of trial by error.

Good whiskey has to be aged for it to taste good. It could take three, five, or even ten years for some of these hybrids to achieve the right flavor. There is also the inevitability that some of the recipes that sounded good at the start just won’t handle making the jump from beer to bourbon.

Eventually, someone will make something as horrible as Zima. Not on purpose, no one is that evil, but it will happen. So far, the few distilleries to pull off beer-spirits have found success, and the bottles tend to fly off the shelves. If nothing else, it has piqued people’s curiosity.