Quality Isn't Cheap--But it Can Be Affordable 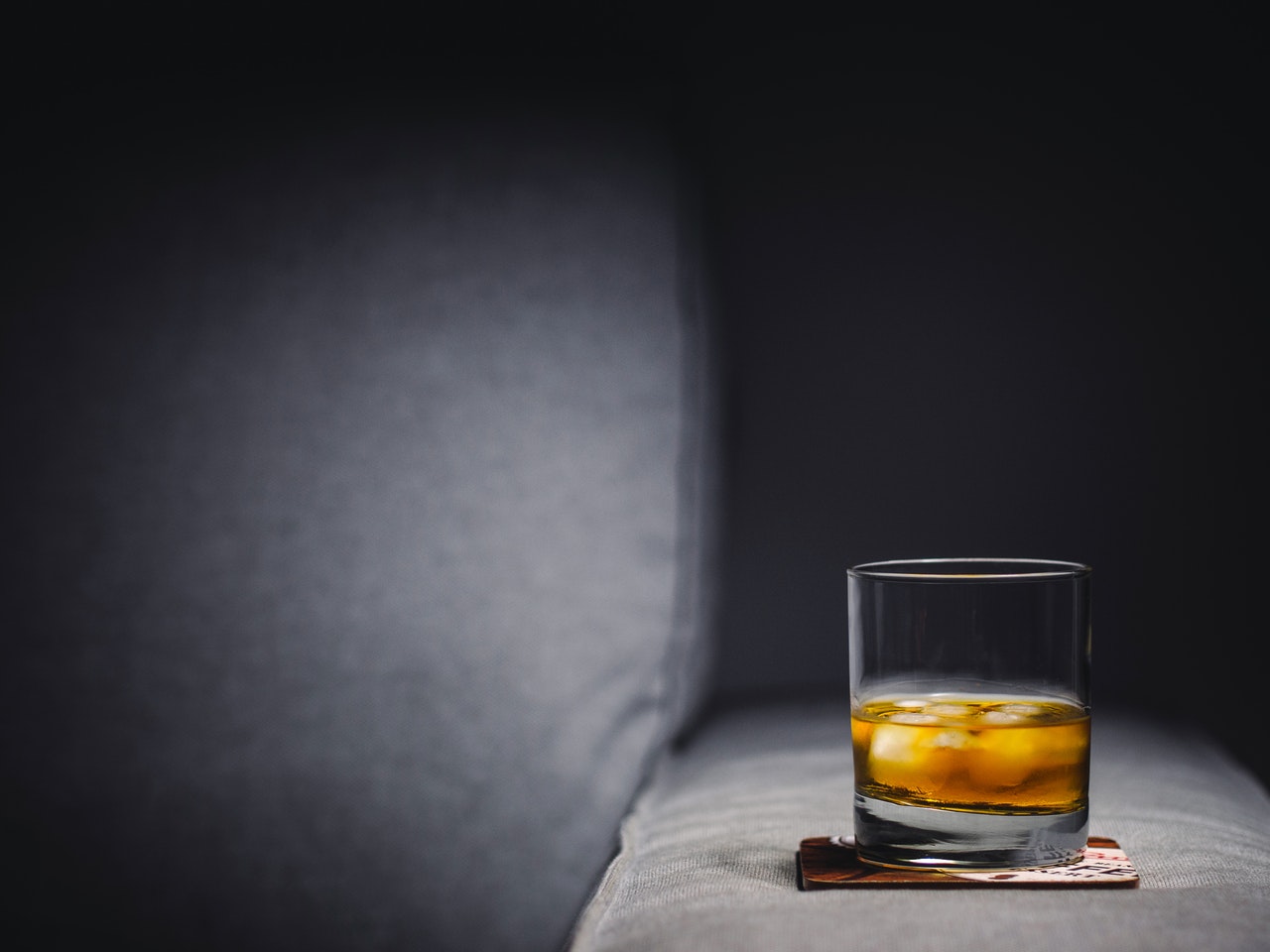 Quality Isn't Cheap--But it Can Be Affordable

If there is one negative thing that craft spirits can't help, it would be the price tag can be staggering sometimes. Not very many labels are as friendly to the bank account as they'd like to be. It’s understandable, once you consider why that is. Craft distillers are small operations. They don’t have acres and acres of vats and rackhouses that they can use to bring down costs on sheer scale alone. Most also don’t have the nation or worldwide distribution and marketing arms that the big companies do which can sell a bottle anywhere from Finland to Japan. The other significant cost factor is quality. Genuine quality isn't cheap, and it also isn't something that can be done on the same scale of the major brands.

As accurate as all that is, none of it is any comfort when it comes to wanting a good whiskey, gin, or vodka or any spirit for that matter that is easy on the budget. Sometimes people want something unique that isn’t the bland, run of the mill national brands, but they also don’t want to spend money on it like it’s the booze for their best friend’s bachelor party. Is there a happy medium between the Nirvana of the best craft spirits quality and plastic bottle rotgut? Well, maybe.

This wheated bourbon is crafted with the right wheat to corn ration to produce a surprisingly smooth whiskey. Which is weird, considering the name alone would make you think it would burn like a son of a bitch. Still, it's good over ice and great for mixers.

This Holland born vodka is distilled eight times, uses select grains, and has a nice peppery taste. It won a gold medal in a San Francisco spirit's competition. Moreover, it's vodka. You can always mix it with something.

This white rum isn't a bland little mixer. It has a surprising bouquet that includes a bit of citrus, chocolate, vanilla, and coconut. It's great on its own or for tropically inspired cocktails.

Short version - this is regular Evan Williams (black label), but with a stronger kick at 100 proof. Several bars use this as their base for cocktails since it tends not to get as lost in the mix the way some lower proof whiskeys do.

Need a good gin, but also need to keep enough in your bank account to afford the Uber ride home? Gordon’s London Dry is a good compromise. Called “good, but not great,” by many, this slightly lower than average proof gin (80 instead of 90) is a fantastic mix of value and flavor.

A good Scotch at a price a Scotsman would be happy with. This 10-year-old classic malt has a fruity and thick feel with hints of lemon, apples, and spices. Sounds good to me.

Keep in mind, everyone has a different standard when it comes to their booze.  But, these brands are still worth a shot or three to try them out.