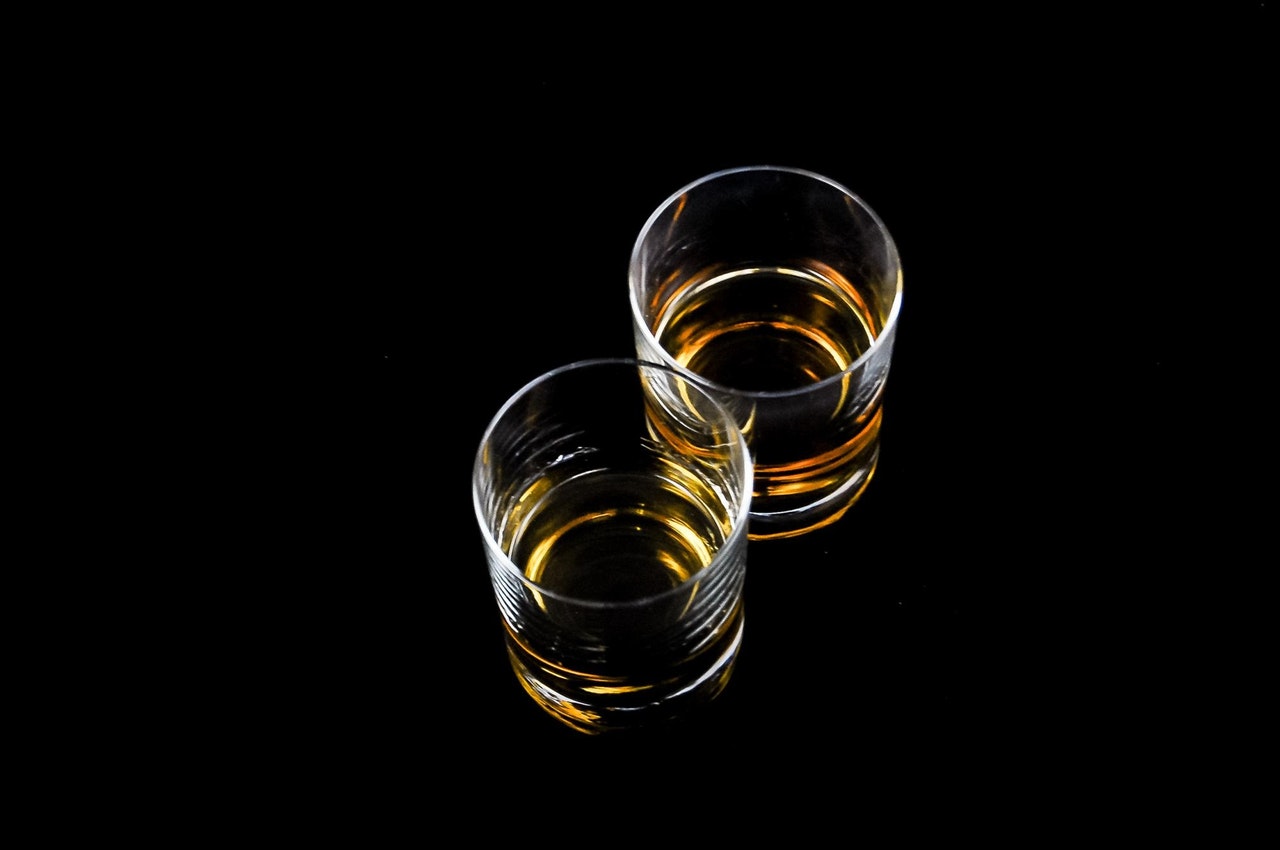 It’s hard to make it through a day without seeing an ad for prescription medicine. It doesn’t matter if you’re an old schooler still watching broadcast TV and reading magazines, or a cord cutter hoping the “skip ad” option comes up in the middle of a boner pill commercial. From cancer, restless leg syndrome, depression, to diabetes, there is a pill for everything it seems.

Don’t get me wrong, modern medicine is great, but it makes me think of what people did in the old days before all these current drugs. And what they did was drink insane amounts of whiskey.

People on average in the early 19th Century drank a little over 7 gallons of alcohol per year, which jumped to 10 once you cut the non-drinkers from the sample. This was total alcohol included in all the drinks they consumed like beer and whiskey.

It’s not surprising since drinking was an all day thing. Breakfast came with a side of bacon and a glass of whiskey. There were whiskey breaks in the morning and afternoon like we have coffee breaks today.

And then we had the whiskey that went with dinner followed by the nightcap. This was standard practice for pretty much anyone over the age of 15. That’s not even counting the whiskey people took when they got sick.

Whiskey, and alcoholic drinks, in general, were considered a healthy part of life way back then. It kept the fevers and chills away and was the catchall remedy for common ailments like toothaches, colds, and bear maulings.

Those of you old enough to be from a time before an effective and proactive child protective services might have gotten a spoonful of whiskey mixed with honey from our parents when we had a cough. Or some similar whiskey based folk remedy.

I chalk up this massive amount of whiskey consumption to three things.

The first is that whiskey is fun to drink, and it got woven into the very fabric of society back then.

The second was that there weren't exactly a lot of choices in medicine back then. Seriously. It was basically cocaine, opium, or whiskey.

Third, life was frickin’ hard back then. I remember my grandparents talking about how people drank whiskey while working in the fields. They were from the south before air conditioning and the widespread use of things like tractors.

Everything was done by hand and backbreaking hard work. Go into a sauna, and breathe through a wet blanket, and you’ll get an idea of what their working conditions were like. They would take a sip here and there, but never enough to get drunk or even super buzzed. Just enough to keep from feeling like they were about to die out in the summer sun. And it worked.

This idea of whiskey as medicine lasted well into the 20th Century. During the dark times of prohibition, a doctor could even write someone a prescription for medicinal spirits. Can you imagine if whiskey a medicine today?

There would be ads plastered everywhere showing non-plastered upper-middle-class people doing exciting and fun things before turning to the camera and saying, ", helps me think I can do anything!” Side effects may include being loud at sporting events, oversharing, and brutal unwanted honesty. Do not drive or operate heavy machinery when taking Whiskeytol. Do not take Whiskeytol if you are pregnant, or planning to become pregnant. While not a fertility drug, some people using have experienced sudden and unexpected pregnancy and parenthood. Some patients reported a headache, nausea, and an inability to remember events of the previous night. In rare cases, mysterious tattoos have been known to appear.