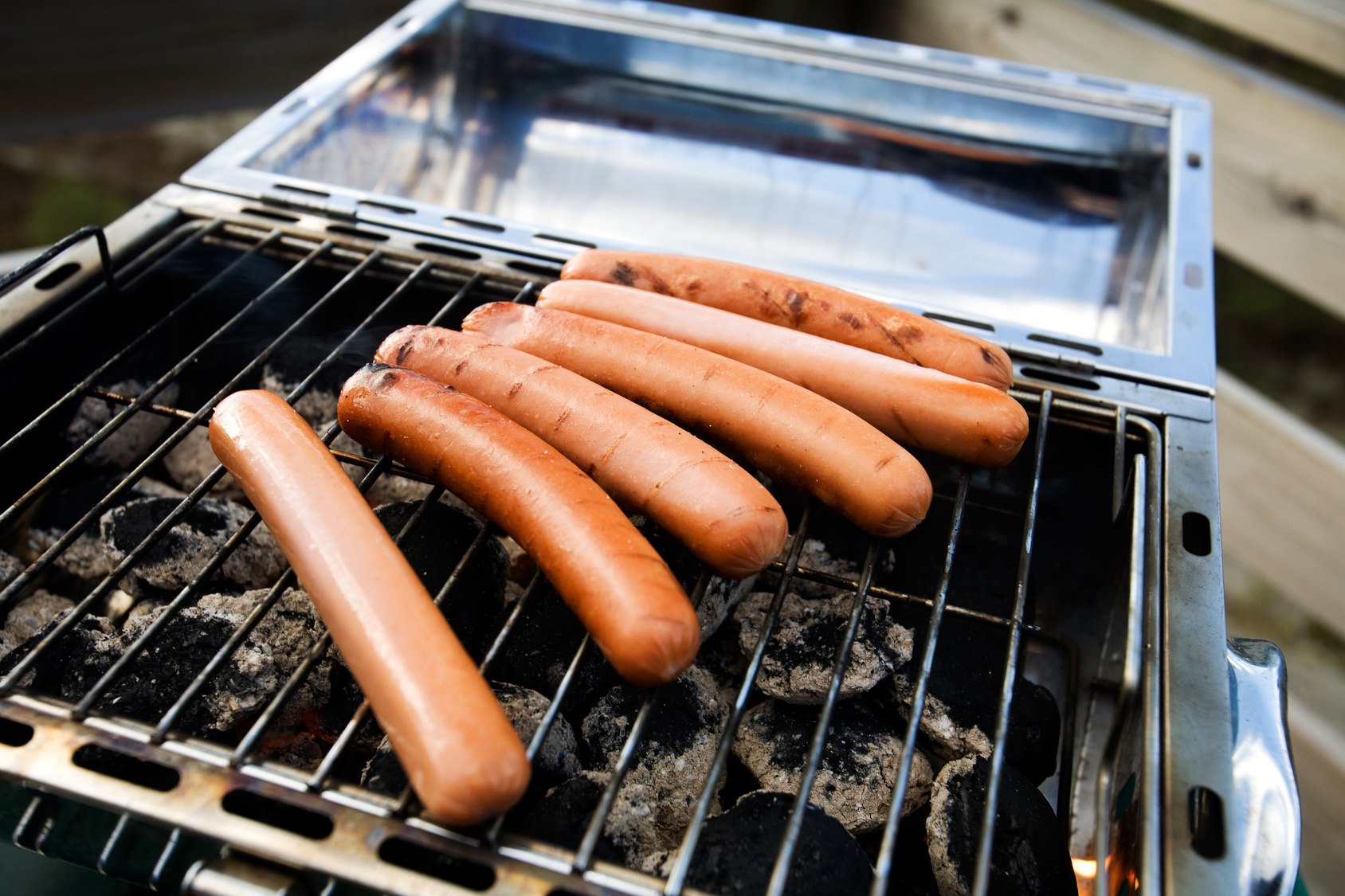 So, we are coming up on another Fourth of July and are getting ready to celebrate the birth of our great nation, during one of the most divided periods in history. There really isn’t anything that is going to change that anytime soon. People are entrenched on their and are unwilling to give an inch to the opposition under any circumstances. Arguing with friends, family, and neighbors at the backyard bar-b-que isn’t going to win over any minds, and will only ruin what could be a perfectly good evening with fine spirits and amazing food topped off with some dazzling fireworks.

One of the many amazing things about our country is that those things that make it great are separate from the divisive politics plaguing us today. We haven’t always gotten things right, and sometimes it has taken us generations to right some of those mistakes. But what makes the United States of America great is that the means to make things better was given to us by the Founding Fathers. They understood that the kind of society they envisioned couldn’t happen overnight, and so they left it to future generations to improve the nation that they created. It was their challenge to us, and we continue to meet that challenge. We can say that we, as a people, are better than we were in the and that we will continue to grow.

New ideas will come and go, and time will tell us which ones were right and wrong. Finding out can be annoying. So, for this holiday, let’s focus on what makes us great instead of what we are fighting over. Here are some patriotic toasts to get the ball rolling on the penultimate American holiday, hopefully without drawing anyone’s political ire.

“To the United States of America
A nation unlike any other where true patriots can be natural born or born from another land
A nation who promises freedom to all who call her home
A nation that isn’t perfect, but better than any other
Our nation. Now and forever.”

“To the memory of George Washington, the childless father to 300 million.”

“The freedom of the press, the scourge of guilty, & the support of virtuous Governments.”

“May we never forget that we are the Guardians of our Rights.”

“To peace. May free nations who mutually cherish it, never suffer the passions of their Rulers to plunge them into war.”

“Here’s to our country’s Birthday.”

"To we drink, for we pray,
Our voices silent never;
For we'll fight, come what may,
The Stars and Stripes ."
-Stephen Decatur

“To America. The only group of rogues, gentleman and women, and common folk who could say, ‘Up Yours!’ to a king, and get away with it.”

“Here's a health to America, the pride of the earth,
The Stars and the Stripes - drink the land of our birth!
Toast the army and navy who fought for our cause,
Who conquered and won us our freedom and laws.”

“The freedom of speech; May it strike its enemies dumb.”

“My country, great and free!
Heart of the world, I drink to thee!”