How Tariffs are Affecting the Craft Beverage Industry 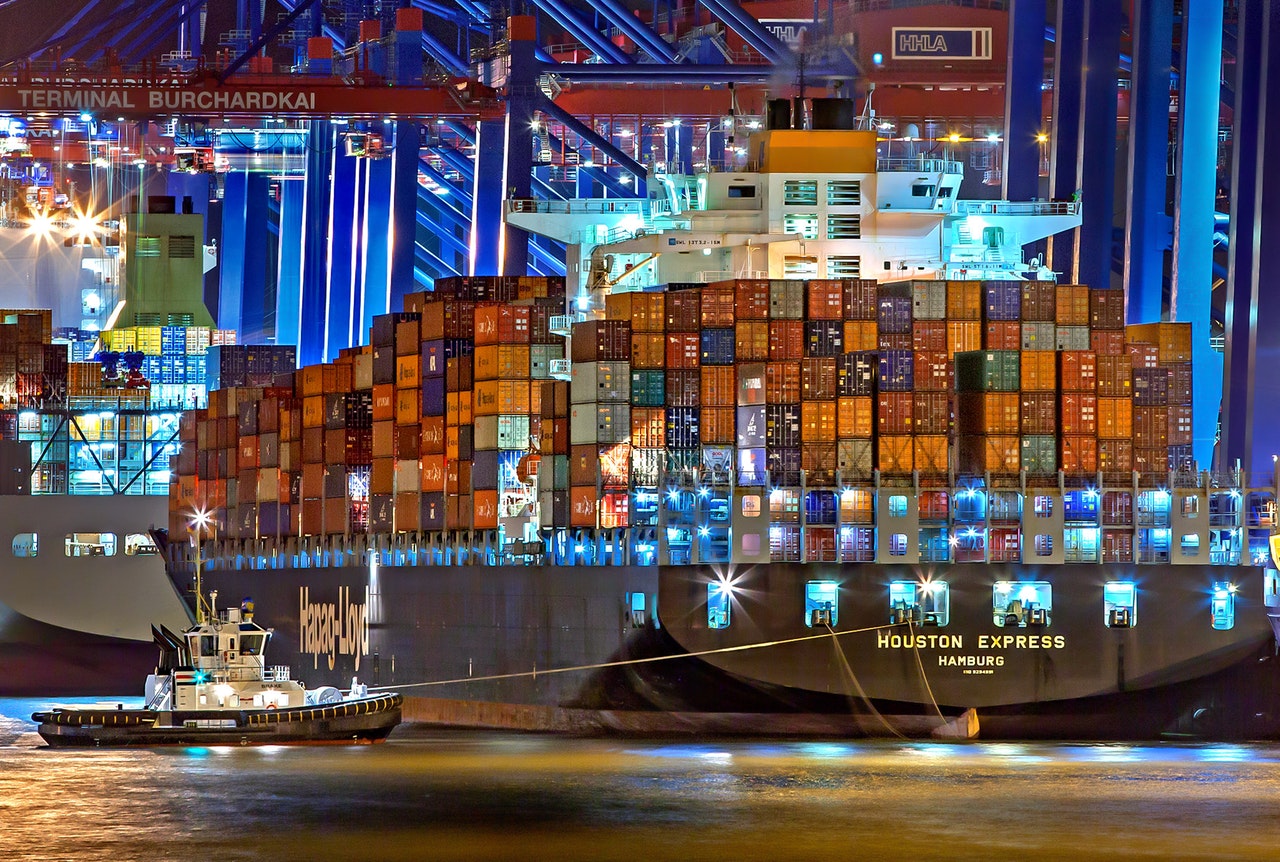 How Tariffs are Affecting the Craft Beverage Industry

I’m not a big fan of cynicism. To me, it's a refuge for edge lords and moody teens who want to sound wiser and more world-weary than they really are. Cynicism is also a frontloaded excuse for failure for many to not even trying in the first place. Still, there some days where it almost feels like the cynics are right. The alcohol industry fought a long hard battle to get the Craft Beverage Modernization, and the Tax Reform Act passed. Now we have a bunch of new tariffs hitting us where it hurts. At best, we took two steps forward, and one step back.

It Gets Us Coming and Going

The tariffs are hurting craft distillers in two significant ways. One is in the import of raw materials used in parts of the distilling process. Most of this comes in the form of steel and aluminum from the EU, Canada, and Mexico.

Many distillers planning to expand, which includes buying new fermentation vats and the like, will see the cost for these machines increase. Adam Spiegel, the owner of Sonoma County Distilling, expects these tariffs to increase the cost of new equipment he ordered by $50,000 to $60,000. He is like most distillers in that he is a relatively small operation. They don't have the scale or mountains of cash in the bank big distilleries do to absorb the cost and nickel up the cost of a bottle for a few months to offset it. Someone will feel this economic hit.

The other whammy has come from retaliatory tariffs levied on American whiskey and other spirits by foreign countries. The EU has promised a 25% tariff on American whiskey and bourbon, that will have a significant impact across the industry. Distillers, many of which make as many as a quarter of their sales overseas are faced with a no-win situation. Either they try an absorb a loss they can't really afford (at least over the long term), or they raise prices. And let’s be honest here, good craft whiskey isn’t cheap. Combine that with the smaller scale that it’s made, and you’re looking at slim margins for a lot of distillers.

Where Does This Leave Distillers?

Nobody wants a trade war, but that doesn’t mean the world isn’t getting one. There is ample reason to think that President Trump’s tariffs could have been handled more wisely. On the other hand, he isn’t exactly wrong in stating that other nations have had unfair trade barriers against many American products. China is infamous for its protectionist trade practices against US goods, including dumping massive amounts of steel and aluminum almost at cost in a systematic attempt to hurt those industries over here.

Canada had a 270% tariff on American dairy goods, and placed limits on the amount of poultry farmers can ship up there well before Trump came into office. The EU also has softer barriers to free trade in the form of regulations which negatively impact the flow of goods from the US.

The sad truth is that when world leaders get into a pissing contest, it's always the regular people who get soaked. And there isn't an umbrella big enough to save us. This has left distillers in an awkward place. Right now, the prevailing hope is that this will all blow over, and things will go back to normal sooner rather than later. If the trade war continues, it means a noticeable rise in prices which will drive a lot of customers to cheaper brands. That or distillers will just have to eat as much of the increased cost as possible and drive those margins even thinner. Neither is a good option.