Why is Moonshine Called Moonshine? 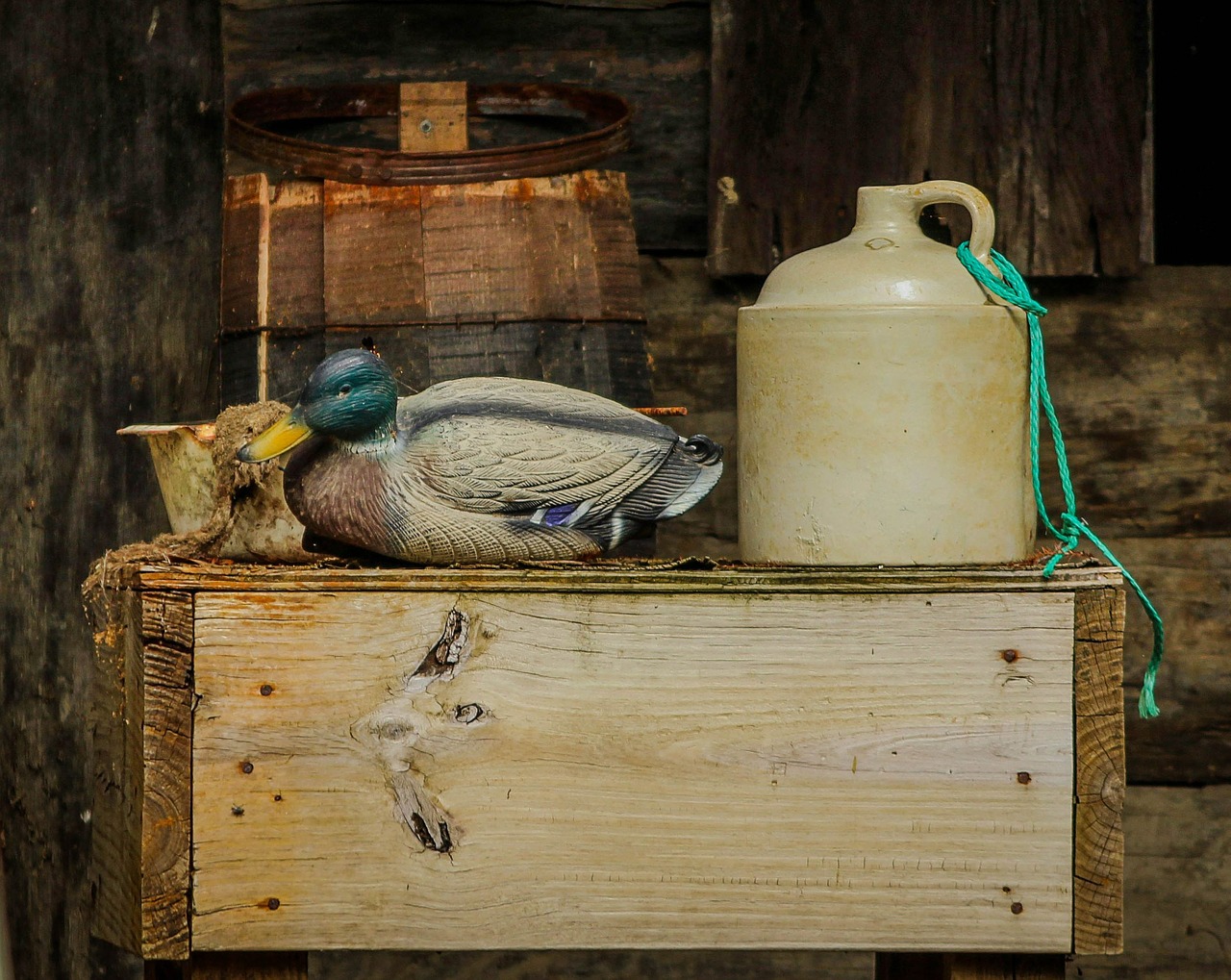 Why is Moonshine Called Moonshine?

Everyone at some point in their life, probably several points really, will stop and ask, “Why is such and such called X, Y, or Z?” Sometimes the answer is pretty straightforward, like pizza being the Italian word for pie or any other instance where English has taken an untranslated foreign word hostage and used it to its own end.  Other times, the answer isn’t so simple. Case in point – the word moonshine. The origin and meaning may not be what you expect, or even what you think you might know.

To be honest, if it weren't for my curiosity about moonshine when I first got on the internet years ago, I would probably still think something I heard when I was a kid about moonshine getting its name was accurate. My grandfather, who was an honest to god moonshiner back in the 1930's, told me that moonshine got its name because it was clear and pure like moonlight on a cold winter night. While charming and poetic, this isn't true. That said, he was getting on up there in years and could have been thinking about the term white lightning.

The meaning of the word moonshine isn’t something he would have lied about, so who knows how far back along the bootlegger grapevine we would need to go before we’d find the wise guy who first made this up. There is no telling how many wrong little factoids got created and passed along this way. I mean there wasn’t much to do when making moonshine but talk BS, and there is always someone who is more fluent.

The real origin of the word moonshine comes from jolly ole’ England back in the 18th century. Moonshining was a term that described any less than a legal activity that was done under cover of darkness and away from nosey neighbors or the local constable. And it literally could mean anything including robbery and burglary to grave robbing. I definitely prefer moonshining being about making cheap, high proof booze than digging up semi-fresh corpses and selling them to med schools.

America After the Revolution

After the Revolution, the newly minted Americans/former British subjects were soon faced with a not so insignificant tax on corn – with much of said corn finding its way into distilled spirits. Many of these folks just got done fighting a war over high taxes, so seeing their new country start hiking taxes didn't sit all that well. It wasn't just a case of pure greed either. Life was rough back then, and many farmers barely made a living beyond a subsistence level. The tax on corn wasn't something they could afford. So they decided to go the bootlegging route, and distill their liquor under cover of darkness and away from the prying eyes of authority. i.e., moonshiners.

The term moonshine has stuck around for longer and has seen more use than any other term for unaged and illegally distilled spirits (btw use Hoochware for keeping the records necessary to keep yours legal today). The only technical exception is the term mountain dew, which most people associate with a yellowish green soda that does not cause testicles to shrink instead of a hard spirit.