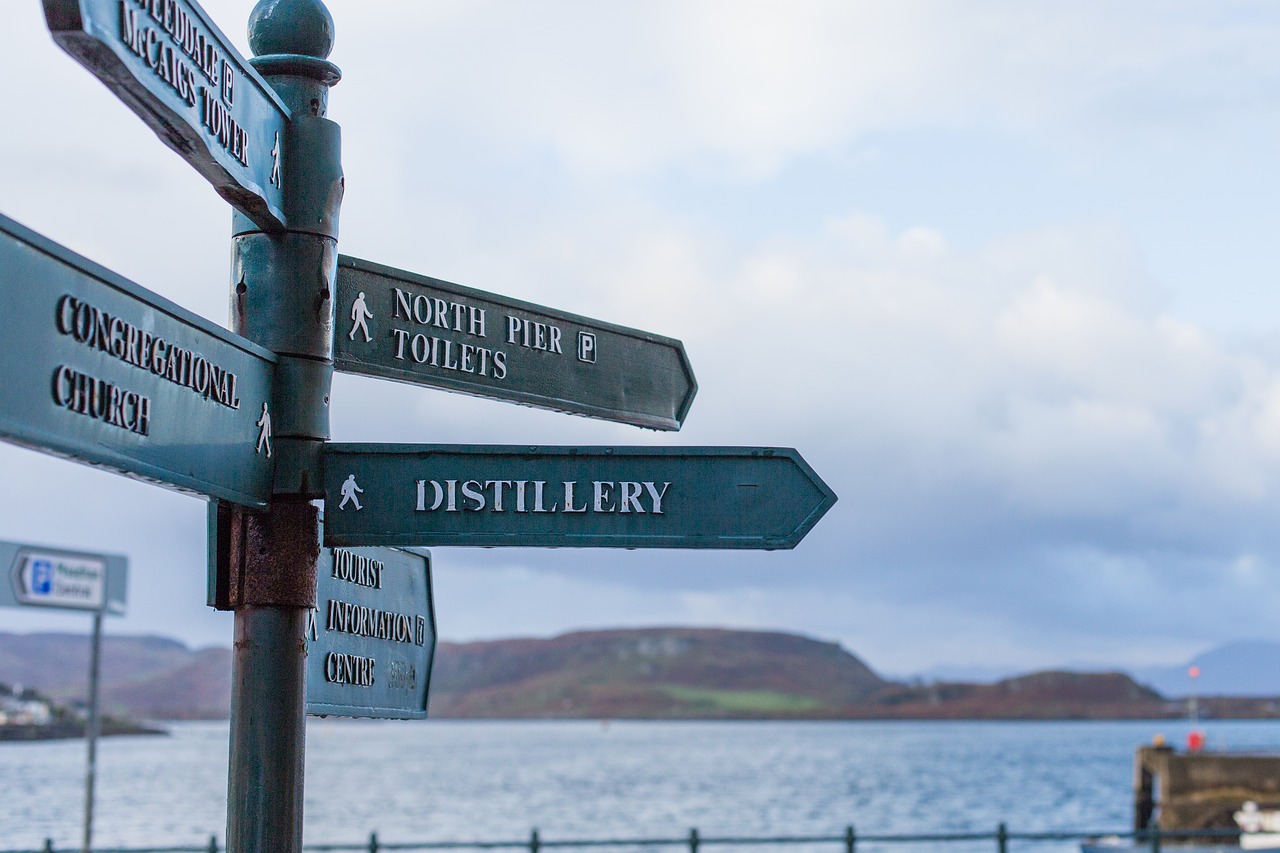 Sometimes you can travel a thousand miles away, and still have a hard time feeling like you left town. Gadgets keep us in constant contact, and texting someone four states away is the same as texting someone two blocks over. The biggest trickster is chain restaurants. It could be one of the casual dining chains or a universal fast food joint. It all tastes the same.

The restaurant we order from during the lunch break at the home office is identical to any other franchise location. In the same ballpark are the various bottling companies all over the country that make different beers and sodas for specific regions. Why don't the big distilleries do this?

Big label distilleries opening up franchise/production plants all over the world. I don’t mean different brands owned by the same mega-conglomerate. I mean something along the lines of a California distillery for Jack Daniels. Aside from the various legal rules, like it can’t be Tennessee whiskey if it’s made in California, there is another factor at work here – the issue of a spirit’s character.

A drink’s character isn’t something that we totally understand. You could set up a distillery in another state in an identical manner, and distill the liquor using the exact same process and ingredients, and there would still be some difference.

Distilling liquor has more art and science to it than grinding up cow bits after all. I know that flavorings and colors can be added to make almost any basic spirit look and taste like almost anything. But what I'm talking about here is when liquor is distilled from scratch. That is where the mystery starts.

The first thing many people seek to attribute for a drink’s character is the universal ingredients like the local water, grains, etc. According to many distilleries, the magical fairies they get their special water from are critical to the distilling process.

Most of that is marketing. As long as the water has a low ph level, things are good. The same goes for the other ingredients.

Yes, certain grains will yield a particular profile, but that can be replicated between locations, just like getting the right wood for the barrels. So, it really isn’t the water, or anything else. Not entirely anyway.

Must be the yeast then. Maybe. Maybe not.

Distillers control their yeast and how it ferments with a level of precision that Swiss watchmakers wouldn't complain about. They know exactly what goes in when it goes in and for how long. There might be local bits of yeast or related organic matter that slips into things. This may or may not be it. That’s the mystery of it.

The local bits of natural yeasts could have a strong influence on a whiskey’s character.

I bet that it's the fermentation process itself in combination with all these factors – to one degree or another. Fermentation is where the real magic of all ingredients getting turned into whiskey happens.

What a distiller does here determines what the state of the final product will be. Depending on how long the process goes on, the lactobacilli will leave its mark correspondingly as well.

The mystery of how a liquor gets its character will remain a mystery for a while longer, while experts and master distillers will always have their theory as to why. There will still be plenty of theories to go around – good and bad.

Either way, finding and tasting various different characters from around the globe is a fun bit of research.