What You Need to Know About The FET Countdown 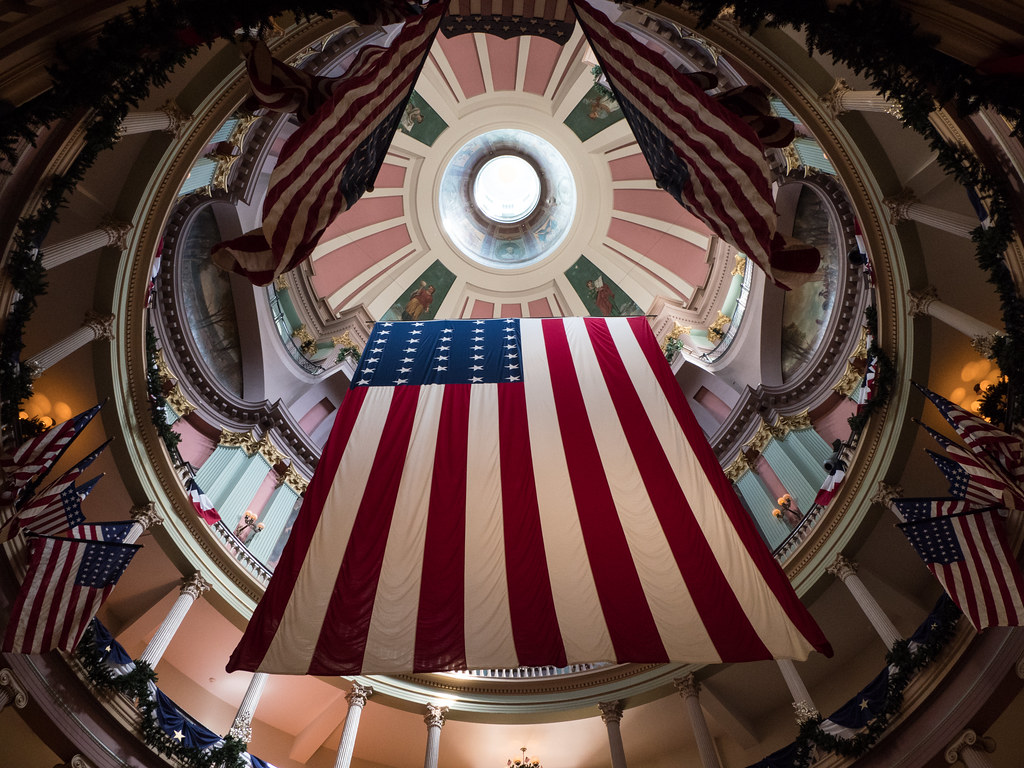 What You Need to Know About The FET Countdown

At the close of 2017, Congress passed The Tax Cuts and Jobs Act. This action intended to provide temporary tax relief to brewers, distillers, importers, and other industry members.

This relief was much-needed and helped support a booming industry that holds millions of jobs. Breweries alone represent a $328 billion industry and two million jobs!

However, the Tax Cuts and Jobs Act is set to expire in 2020, reversing these changes and putting renewed pressure on the industry. If you're a brewer or distiller, it is essential to understand what these changes are and how their potential reversal will affect your business.

What Does The Tax Cuts And Jobs Act Do?

When passed, the Tax Cuts and Jobs Acts created instant relief to small and medium-sized distillers, brewers and importers in the US. These cuts manifested themselves in many ways.

It’s worth noting that 73% of beer sold in the US is produced by large companies and still holds the $18 tax per barrel. This goes to show how focused these cuts are on helping smaller breweries. Large distilleries also account for a majority of spirits sales and taxes.

Why The Tax Cuts And Jobs Act Needs To Be Extended

Many people in the industry are petitioning to have the Tax Cuts and Jobs Act extended, even made permanent. There are several problems with the current expiration date.

For one, a two year relief period isn't long enough for smaller owners to benefit from reinvesting in their business, whether it is a brewery, distillery or otherwise. Some investments pay off in the long-term, which means they may not see the returns before they start paying the standard FET rate.

This creates a lot of uncertainty and problems. Businesses want to reinvest and grow their company, but they aren't sure how their business will fair when the rates are restored to their normal standard.

Worse yet, importers have yet to see any of these supposed tax cuts. They have been paying the regular FET rate, even for small quantities, for the entire period. The promise is that these entities will receive a tax refund, but there is no promise as to when this refund will come.

Again, this creates a lot of uncertainty and worry for these business owners.

Industry experts also suggest that the normal FET on alcohol does not actually do its job. It was designed to discourage bad behaviors by taxing the consumption of alcohol. In reality, these taxes not only failed to curb alcohol consumption, but the revenue is not being used to address societal needs.

The bottom line is that temporary tax cuts are not economically safe or efficient for business owners. The Tax Cuts And Jobs Act has produced positive benefits for many small and medium companies in the industry, but they need to be prolonged further for real, sustainable growth to occur.

If you’re a distiller, brewer, importer or another member of the alcohol industry, or even just an avid lover of craft beers and spirits, we encourage you to petition and join the cause at keeping the lowered excise taxes on alcohol a permanent fixture.