The History of "Bottled-In-Bond" 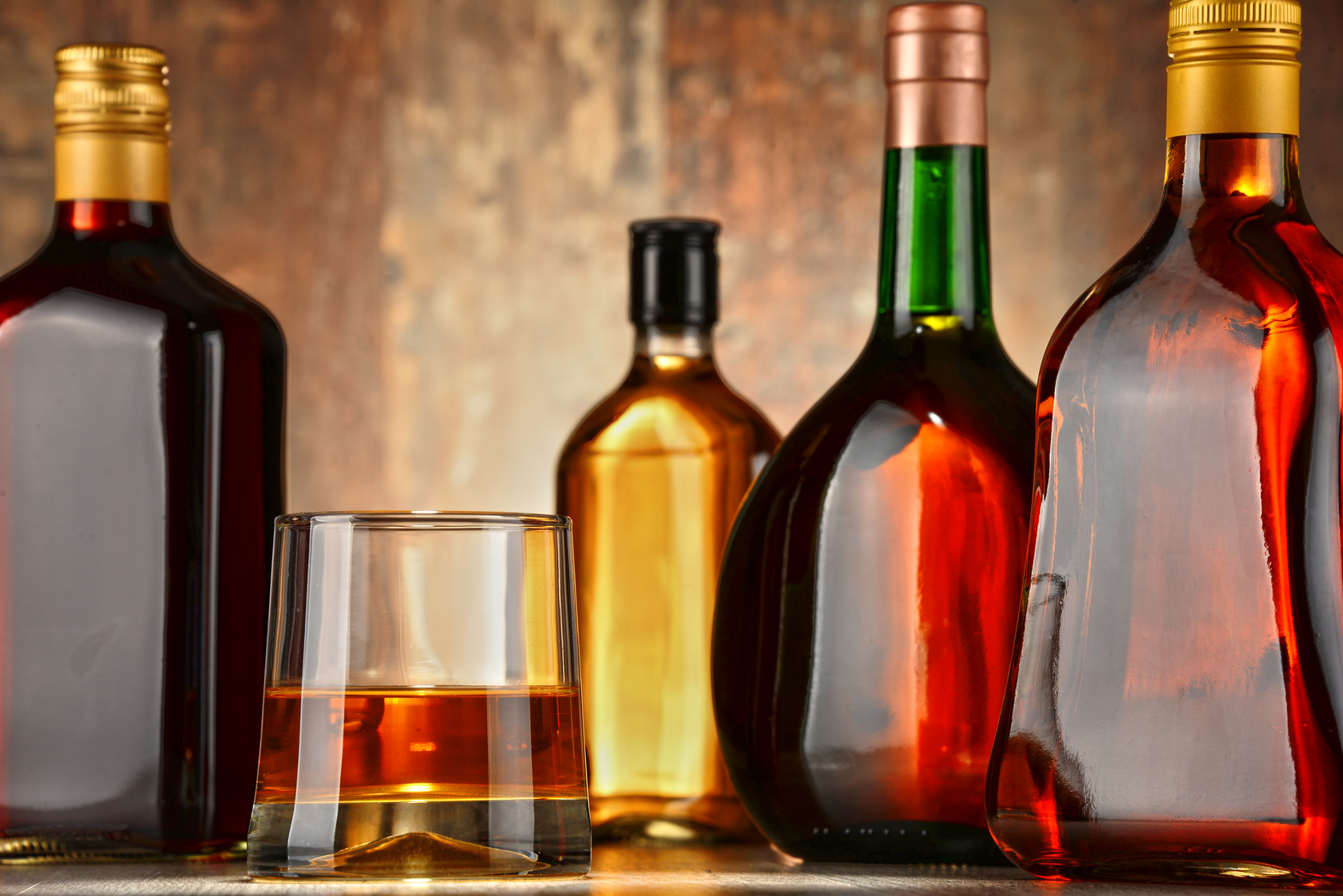 The History of "Bottled-In-Bond"

As a small business owner, working in a heavily regulated industry, having to deal with all the rules and red tape to get even the simplest things done can grate on the nerves something terrible. It seems like every other week there is either a new rule we have to work with, or an existing one gets made more complicated. And the government is strict with all sides of the liquor industry. Other businesses can get away with a lot more than we can.

As much as I hate to admit it, I get why the government has their rules. Even during those times my team and I are up till 2AM working on a new update for HoochWare because some politician decided some rule needed fixing, even though it worked just fine. Things weren’t always so nice and safe, and we’ve kind of gotten used to honesty and a good product being the norm.

Take bottled-in-bond for instance. For those of you who don’t know, (and I can’t imagine that would be many) bottled-in-bond was an act passed in 1897 that stated for a whisky to get this legal stamp of approval it had to meet certain criteria. For one, it had to be made in the USA. No exceptions. It also had to be produced during a single distillation season within a January to December timeframe of the same year. The rackhouse had to be federally bonded, and it must have all been distilled in the same place, though it could be bottled in a different location. Finally, the bottled-in-bond whiskey had to be 100 proof.

The Bonded-In-Bottle Act did have a tax component to it, of course, but it wasn’t just a scheme for politicians to line their pockets by picking the pockets of the whiskey distillers. Things were a mess back then. You have to remember that whiskey was still considered a universal medicine of sorts a century ago. There was no Novocain at the dentists and no Claritin to clear out the sinuses.

Many greedy and crooked distillers back then would make “whiskey” by adding things like iodine and tobacco to give whatever rotgut they passed off as whiskey a more believable look and flavor. Of course these dirty tricks hurt the poor most of all. Something needed to be done and bottled-in-bond was it. It didn’t fix all the problems, but it was a good start. The law is a little outdated today, but it’s also kind of a neat tradition and looks good on a bottle in the eyes of yuppies with a lot of cash looking for something good.

A Cool Side Note

Many farm and factory workers, especially in the hot parts of the South, would drink whisky all day long. They weren’t getting blackout plastered mind you. They had it down to a science. They would drink enough not to feel like they were getting murdered by the heat and humidity, but not so much that they became too drunk to work. It may not be an OSHA technique, but give picking cotton or working the fields by hand in Alabama during August a try, and see how bad it makes you want to drink.

But it goes to show you that rules and regulations like Bottled-In-Bond were in fact needed to help grow our industry...