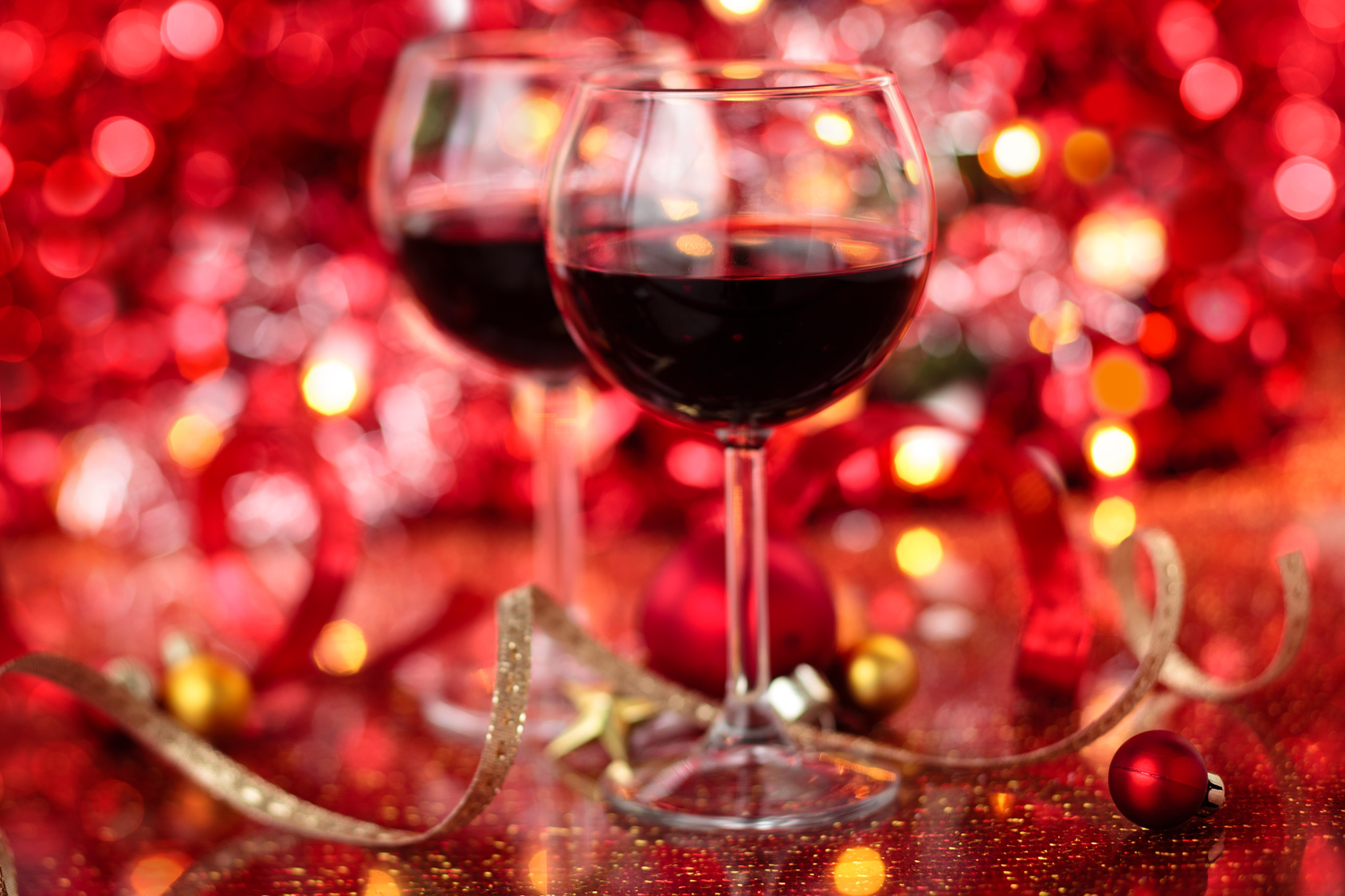 For those of us in the craft distillery biz, doing an extra bit of “product testing” on the Wednesday before Thanksgiving is just one of the perks of the job. We aren’t the only ones wanting to do a little celebration though, or even a drink or two to forget. It’s an overlooked tradition that might be important for your distillery.

The first holidays everyone thinks of when it comes to drinking are New Years, The Fourth of July, and the Super Bowl (technically not a holiday, but come on). Who doesn’t take a drink or three on these days, even if it’s only two or three beers while tending the grill? There is another big drinking day that gets overlooked thanks to it being in the shadow of another major holiday. That, my friends, is Thanksgiving Eve.

There’s no official numbers or stas on how much people drink on the Wednesday before Turkey Day, but most bars say it’s pretty big. Liquor stores have a rush, there is an uptick in Uber calls, and law enforcement steps up their patrols looking for drunk drivers.

The magic of Thanksgiving Eve is that it is organic. People are enjoying their spirits because they want to. Not because there has been some official or unofficial tradition telling us we should, like it is with most holidays. On Thanksgiving Day, we will be surrounded by our families. The night before, we spend with our dearest and closest friends. Much of that will involve meeting at our favorite bars after work, and sharing a few drinks.

The Wednesday before Thanksgiving represents where the final stretch of the work year starts. Many working people and business owners reflect on how things have gone over the last eleven months, and how things might go in the future. And since the start of the holiday shopping season is two days away, this is the last quiet day many people will have before December 25th.

Thanksgiving is the only holiday I can think of that is guaranteed to be a four-day weekend for most people, excluding those working retail and fast food. The 4th or New Years can fall on a random Thursday, or any day. There’s just something relaxing in knowing you have a few days off, and nothing helps put the capstone on a short work week and long weekend like a good drink.

There are also plenty of other reasons to drink before Thanksgiving. A big one of those is family. There are many of us who love our close relatives and extended family more than life itself, but that doesn’t mean we like them. Some of them are simply annoying or a pain, while others seem to exist for the sake of causing drama. And let’s not forget about the election. Regardless of the way it turns out, there will be more than a few opinions and comments more than happy to provide us with an inspiration to drink before we have to hear them.

The best way I can put it is that Thanksgiving Eve is a silent holiday. There are no cards, door-buster sales, or official traditions, but more people celebrate it than we as an industry might be aware. It’s also one that people have created for themselves, and as such, have developed their own traditions along with their friends. Everyone will have their own reasons to partake, and whatever they are, keep in mind to be responsible.