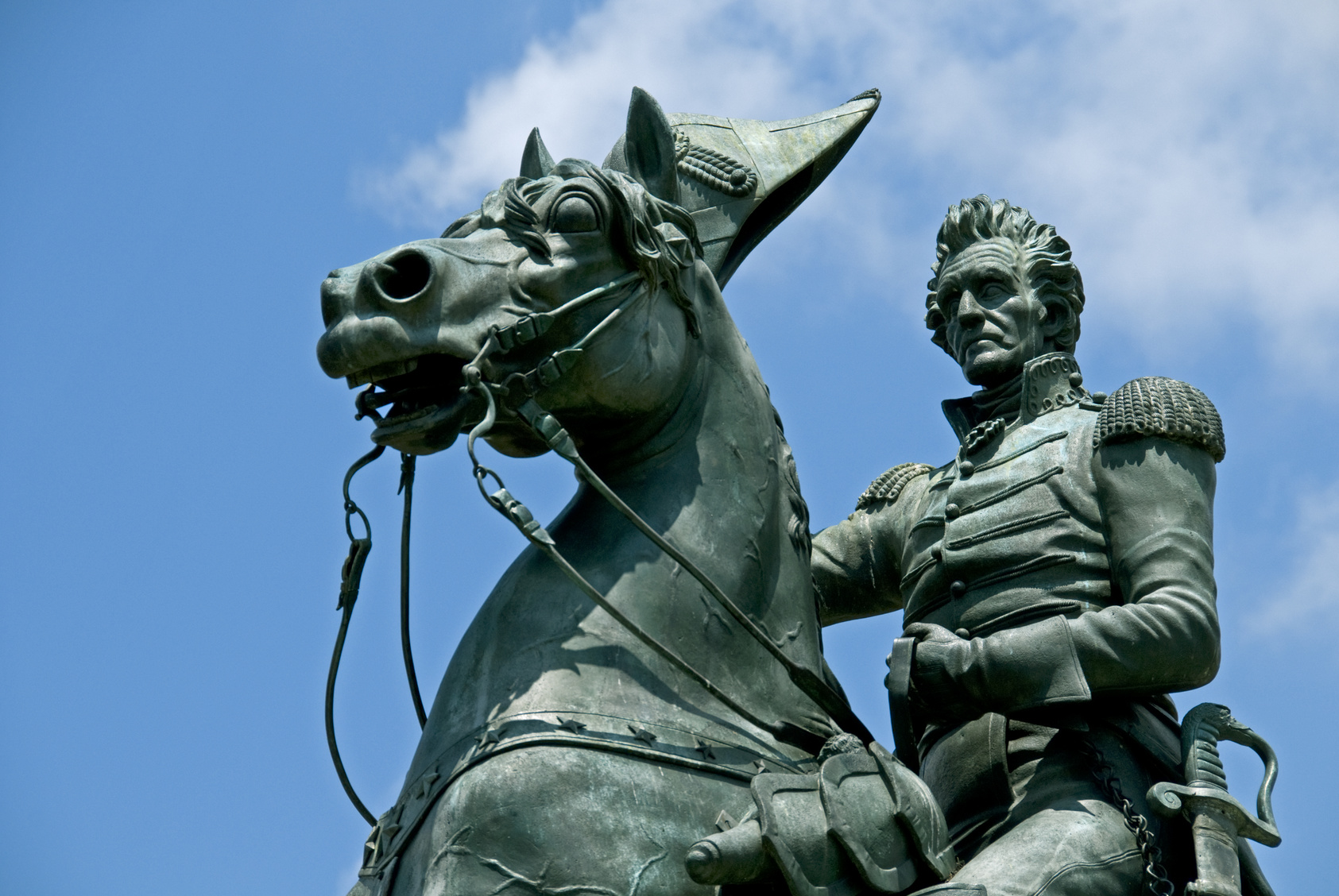 Well, the big day is here. Inauguration Day. Now we get to see the peaceful transfer of power from the president to president-elect of the most powerful and influential nation in history. Half of you will see this as a rollback of the progress made on many fronts over the last fifty years. The other half will see today as the first day of a brighter future where the shackles will have been taken off the economy, after nearly two decades of malaise, and prosperity will return to all. To each his own. Don’t let this day, and your views on it ruin your relationships.

On a personal note, I’m disappointed, but not from anything to do with the politics of the day. My disappointment comes from learning the truth about a historical incident that I thought would be the perfect subject for a blog. I was doing a bit of research on the inauguration of Andrew Jackson and came to find out that it wasn’t the wild party all my history teachers in school told me it was.

If you’re unfamiliar with the legend, President Jackson’s Inauguration was supposedly a wild day full of near-rabid frontiersmen and roughhewn folks all coming to see their populist president get sworn in. The story goes that the party got so out of hand that Andrew Jackson had to escape through a window. The damage done to the White House was said to be in the range of fifty thousand dollars in back then money – that's over a million in today's terms. It had supposedly taken the servants weeks to get all the cheese out of the rugs.

Today, I learned the truth. These exaggerated tales were a combination of two things. First many of them were the accounts from Jackson’s numerous enemies who wanted him to look as bad as possible, and further the fear that mob rule would take over the US. The second was that a bunch of drunk rednecks trashing the White House, and the President having to escape through a window because the party got out of hand was a much more interesting story than what happened.

Here's what happened. The people who attended Jackson's Inaugural were indeed rough and tumble frontiersmen and those less sophisticated than the educated types, but they more or less behaved. What happened was that more people than anticipated showed up. It was around ten to twenty thousand people, some of whom traveled 500 miles to be there. That was something in 1828.

Back then, an inauguration was an open house meet & greet sort of affair where anyone who wanted to could shake the President’s hand. The problems that got spun into legend came from the officials not being prepared for such a crowd. And the cheese in the carpets, that was just from general spills and dropped food getting ground underfoot. The White House wasn’t even that badly damaged. That 50K was Jackson getting the okay from Congress for needed repairs and remodeling of the Executive Mansion.

The one truth that still holds is that liquor saved the day. In both versions, the party wore on and was becoming more than what could be handled indoors. Enter good ’ American Whiskey. The party goers were lured outside by the promise of free drinks, which consisted of whiskey laced punch, and I am sure plenty of straight up whiskey.