Ways to Capitalize on the New Tax Laws 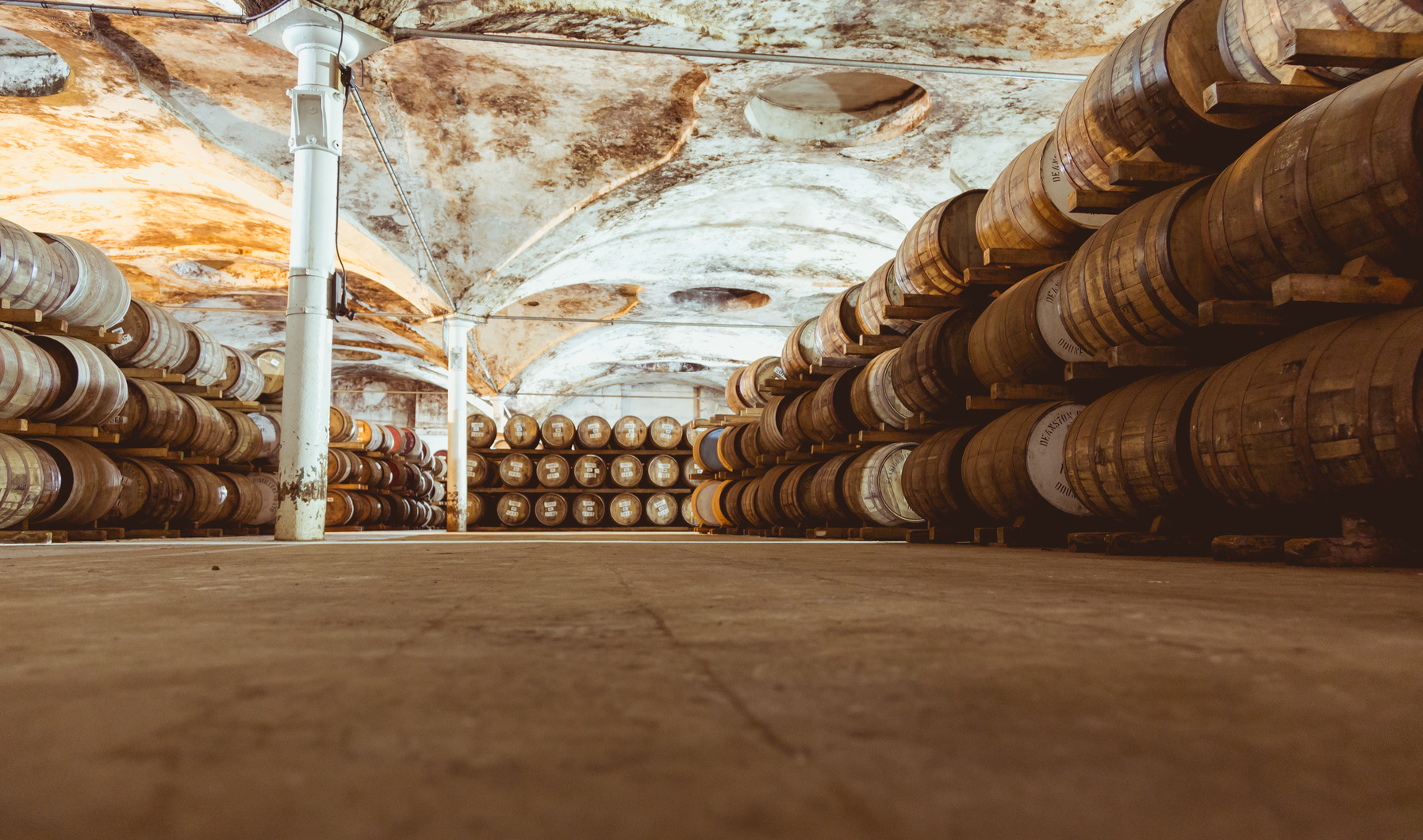 Ways to Capitalize on the New Tax Laws

As of this writing, the Tax Cuts and Jobs Act hasn’t officially received the final and signed into law. It looks more than likely that it will come to be, but as strange a political season that the last two years were, anything can happen. I don’t want to risk jinxing it.

That being said, it is impossible not to think about what the change in laws and regulations means for the distilling industry, especially the craft branch of the industry. Business will have a new meaning once the bill becomes law, and now is as good a time as any to think about how your distillery will make use of those changes.

The reduction in taxes on the first 100,000 proof gallons basically means an increase in working capital. What business couldn’t use a little more of that. There are parts of the larger bill outside of the changes in how liquor is taxed that will help.

Distilleries that are classified as an S Corp will see their tax rate drop from 35% to 21%. Sole proprietors will also see a change. The business itself will be taxed 25% instead of it getting passed off as the owner’s income and then taxed that can result in taxable income (which as we all know isn’t always truly income) practically at 40%.

So, what are we going to do with all that money? Why not reinvest?

Many smaller distilleries have been bootstrapping things from the start. There is a good chance that the company van might be old enough to order a drink, or maybe your computer is still rocking a CRT monitor and running Windows XP (not advisable from a security standpoint).

Perhaps the best distillery management solution could help you manage your inventory and production. Technology—especially with regard to simplification is a great way to invest.

Old buildings are often a great way to showcase how a distillery is independent and unique, as long as you don’t have pictures of the shag carpet and early 80’s era wood paneling on your website.

Now might be the time to upgrade and do a bit of remodeling. Maybe even make the tasting room hip and new.

Marketing is also another area where having more working capital can go a long way.

You could have the best spirits in the world, but if no one knows about it that won’t do you much good. Even if they are aware of your brand, you still need to hook them with your message.

Figure out what your brand needs, like an updated logo, a better website, or even an app, and get it.

It isn’t uncommon for the person who owns a craft distillery to have more than one job at . After all the calls to the distributors and vendors are done, time to vacuum and scrub the toilet. That sort of thing.

Hell, everyone working there probably pulls double duty. Now you can hire more people. Bring on a receptionist/office manager or a couple of other people to work at anything anyone is already doing in addition to their primary job.

It doesn’t necessarily have to be new employees. Having a cleaning service come in to tidy up the office once or twice a week will free up more time than you think, and signing an IT company on retainer can be incredibly cost effective compared to a standard hourly rate for work.

Above all, no matter what changes come from the new tax bill, will be able to seamlessly handle them all. It’s what we and do well. We got you covered.
Inventory Records, Excise Tax, Government Regulations, Marketing