Finding the Perfect Barrel for Hooch 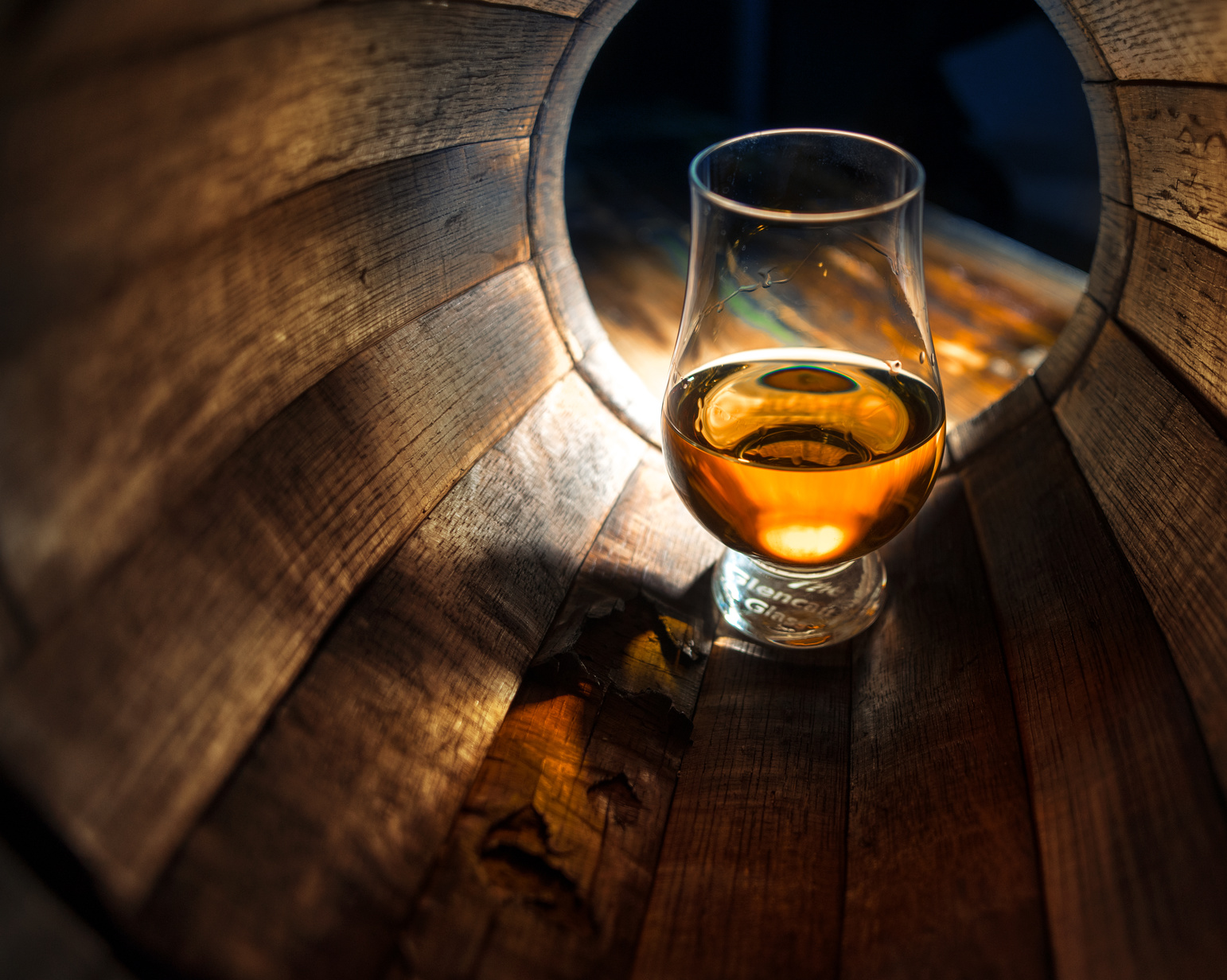 Finding the Perfect Barrel for Hooch

When it comes to distilling, finding the perfect barrel to make your spirits is an easy journey to start, but not so easy to finish. It's like everything in this industry. There is and always will be the cheap and easy way to do things. We've seen liquor manufacturers put great effort into making the most significant amount of booze, for the lowest cost possible. And most of us have also had the misfortune of tasting those results, either from youthful inexperience before we understood how quality matters, or just because it was there.

Right or wrong, it starts with the barrel, and that barrel is oak. It’s the law, and there is a good reason behind it. can get as much as 60% of its flavor from the barrel it is aged in, so the type of wood matters. Oak is called a pure wood, meaning that there isn’t a lot of resin or in it to through and foul the taste of the , like say using something like pine would do.

The Bad is in the Bottle

Let’s just ignore the bad, unless you want to see what NOT to do. Seriously. I don’t care what sort of barrel or process a distillery uses. If the ends up in a plastic bottle, no barrel in the world is going to save it. The right and proper use of the barrel is what counts, and that depends on several factors.

The Type of Oak Matters

The type of oak matters. American is made with White Oak (Quercus Alba), mostly hewn from the east to mid-eastern part of the country. It’s also more complex a choice than the kind of tree used. Trees that mature slower produce the best wood for aging whiskey, because they make for a better and more sophisticated taste.

Good liquor needs to be aged for years, so the barrel needs to be well made. We are talking old world craftsmanship here. That's not to say it can't be done with modern tools or even in big factories, but the same things that had to be done to make a good barrel three hundred years ago still have to be done today. There’s no way to electronically produce letting the natural way wood cures and dries for six months.

Another important step in the process is the toasting. This is where the inside of the barrels are heated up to 450 degrees to break down the organic compounds in the wood, so they will more easily flavor the during the aging process. How long it’s done varies from distillery to distillery since it is often a key secret in how their whiskey gets its unique flavor. This is different from charring, where fire as hot as 1,500 degrees the inside of the barrel. This breaks down the sugar which flavors the whiskey in a different way than what comes from toasting. Charring also gives whiskey its color.

One of the last steps is for the final hoops to be put on. During the earlier part of the barrel making process, temporary hoops are used so that the toast, charring, and cooling process, which cause the barrel to swell and shrink, doesn’t break apart the barrel. Once this is all done, the permanent hoops are put in place. The barrel gets one last inspection, including a bunghole check, to make sure what goes to the distilleries is top quality. And now you have the perfect barrel.