Want to Start a Craft Distillery? Consider This 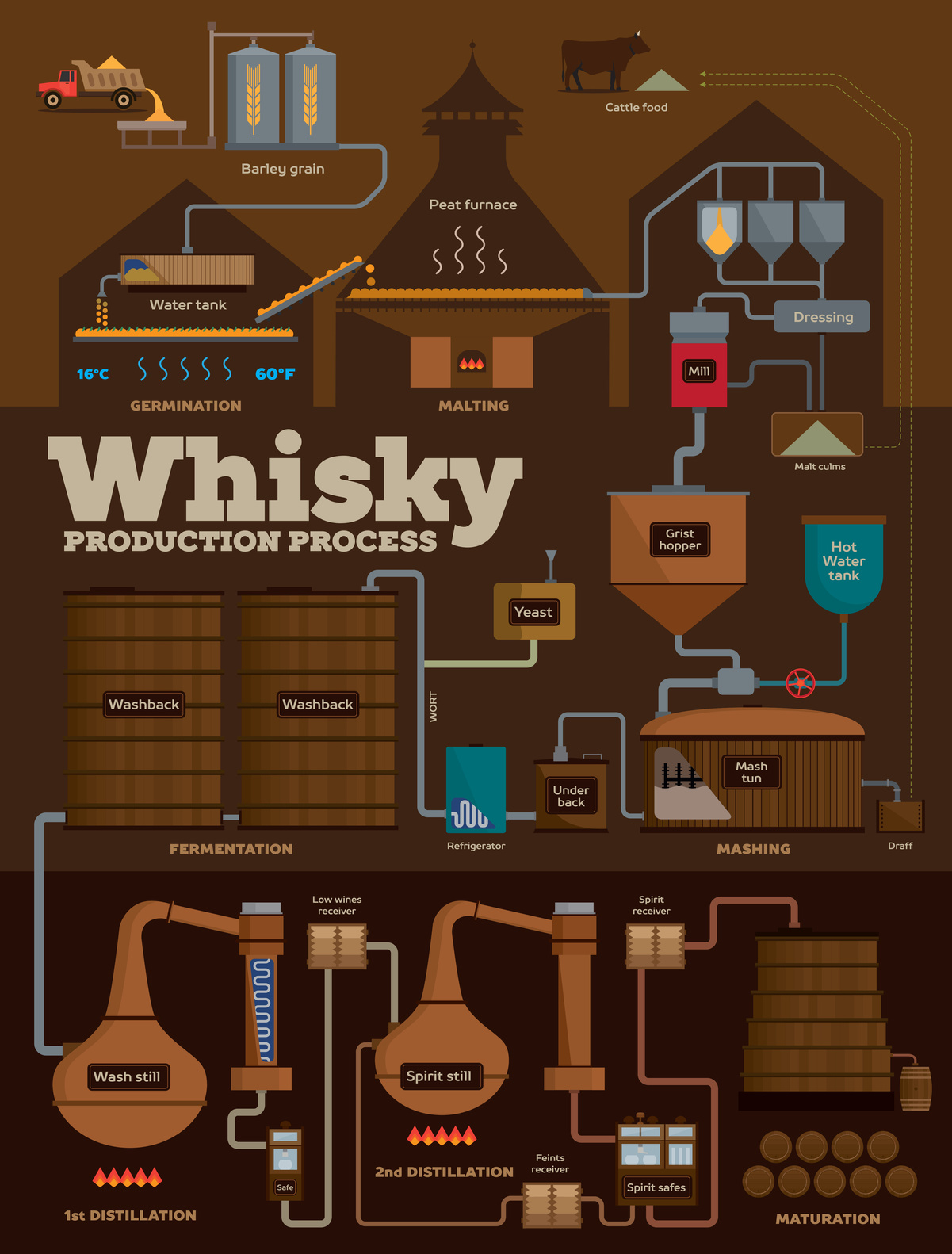 Want to Start a Craft Distillery? Consider This

The desire to start one’s own distillery always seems to start with a moment of clarity – a drink from some generic, big brand followed by the realization, “I could make better than this.” Even if you’ve been a fan of good craft whiskey for years, you have probably been sipping your favorite brand and imaging what magic in a bottle you could make. After all, the real mark of greatness is that it inspires more greatness. What does it take to start your own distillery? A lot of work for starters, but there are some other things to consider before you begin building your .

There is no easy or one answer for this because each state will have its own laws and regulations, but before that, you have to get through the Fed’s mountain of red tape first. Uncle Sam is going to do a thorough background check on anyone planning to open a distillery, including your family. You got to be squeaky clean for this one. The questions won’t end there. They will want to know your business plan, the kind of security you plan on having, and what safeguards you’ll have against theft (i.e. the government doesn’t earn revenue off of stolen liquor). The person starting the distillery may even have to provide proof that they are indeed the ones opening it, and not doing it as a front for someone else.

States are a little , but they can still have their own hoops they want you to jump through. States like Washington are friendly and welcoming to new distilleries, and go out of their way to attract new ones. By contrast, you have states like Tennessee where long-time industry leaders who have made it a closed shop, so to speak. But just because the states don’t do a virtual body cavity search like the feds doesn’t mean you should take it any less seriously. They can shut you down just as fast.

You could technically say this falls under laws and regulations; however, taxes are different. Once you get all your general permits, business license, and whatever official seals of approval done, they are more or less on autopilot. You might have to renew them every year, and occasionally you will need to change something to comply with a new law or regulation, but the changes aren't huge. Taxes are something you must contend with every quarter (at least), and your documentation has to be spot on, 100% accurate. Remember that nothing cheeses off people more than not paying them the money you owe them, and that includes the government. Forget and park your forklift too close to a fire exit at your distillery, and you might have an inspector wag their finger at you while you move it. Forget to pay the state or feds their tax revenue, and you are toast.

In most parts of the US, a craft distillery is going to be forced to play the distribution game. In a nutshell, alcohol producers are not allowed to sell directly to retailers. The reason being is to prevent producer owned retailers from having an unfair competitive advantage. This had turned the nation’s distributors into powerful gatekeepers who can determine who gets to have a spot in the liquor market. This isn’t some corrupt cartel, but the distributors only have their own interests at heart. All you need to do is show them that there is a good market for your product. It can feel like the world’s most un-fun game sometimes, but it can be done.