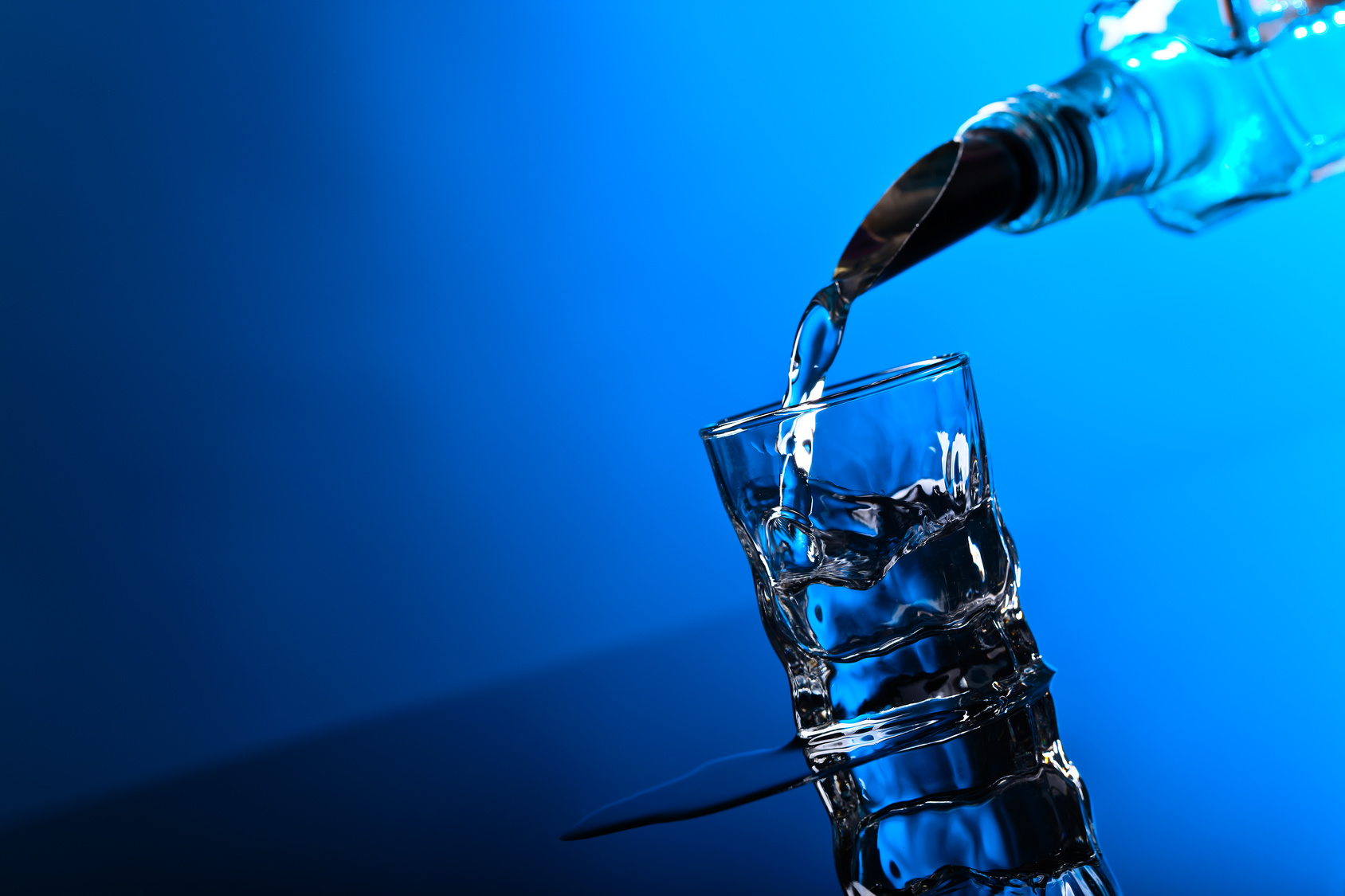 Vodka hasn’t always gotten the respect it deserves, and some of that dismissiveness is understandable, if unwarranted. From a purely scientific standpoint, vodka is literally just water and ethanol. Even the official government definition says vodka is a flavorless alcohol. Translation – it isn’t all that complex or exciting. For distillers, vodka brings its own issues. The repeated distillations needed to make vodka makes it expensive to produce, which is ironic considering how simple and plain the end product is. This leads many of the craft distilleries to make flavored vodka and infusions or as a base for something like gin instead of straight up vodka.

But let’s be honest here. When was the last time you saw someone walk up to a bar and ask for a vodka, by itself? Vodka isn’t some bold liquor that has a robust and unique flavor to it. That said, if you do sample several different brands of vodka (neat), especially from craft distillers, you will find that there are subtle differences and flavors to each one. It isn’t anything big, but it’s there. This might help with some of the subtle, and low-key cocktails out there, but once you toss in some syrup, fruits, and other ingredients, those tiny little flavors get buried.

One thing many of vodka’s detractors say is that there is more science than art when it comes to making this spirit. They aren’t completely wrong, but that is selling it short. Anything can be made better with a little extra effort and passion, vodka included. I’ve had some smooth vodka, and some that tasted like rubbing alcohol was mixed with tap water.

Vodka is the work truck of the cocktail world. Everyone obsesses over the Cadillac’s and Corvette’s of the craft liquor industry, and dismiss the simple truck that helps working men and women make civilized life possible. There is an old saying among bartenders that goes, “Vodka pays the bills.” Simply put, vodka allows for a nice profit margin that can make a club, bar, or restaurant solvent. This means that without vodka, there would be no nightlife.

Hating on vodka really comes down to one thing. Snobbery. True - vodka isn’t the most exciting or complex liquor out there, but it has earned its place at the bar. How many cocktails would be impossible, or radically different without it? Vodka also made drinks like a Bloody Mary come to be. Also, where would James Bond be with the vodka in his shaken, not stirred, martini?

Vodka’s history is no less interesting than any other spirit. Its life began around 800 years ago in the northern sections of Eastern Europe. It has changed quite a bit since it first came on the scene. The alcohol content was lower, and it was often used more as a medicine than an intoxicant. Then people made it stronger and realized all the fun things they could do with it. Vodka remained in relative obscurity to the west until the 1950’s, when the Moscow Mule craze hit. Think about this for a minute. Vodka, the drink of choice and cultural symbol (aside from purges and gulags) for Soviet Russia, had enough merit to become famous in the era of Truman and Eisenhower at the height of the Red Scare. Being able to pull off something like that alone is amazing, and makes vodka a liquor worthy of respect.