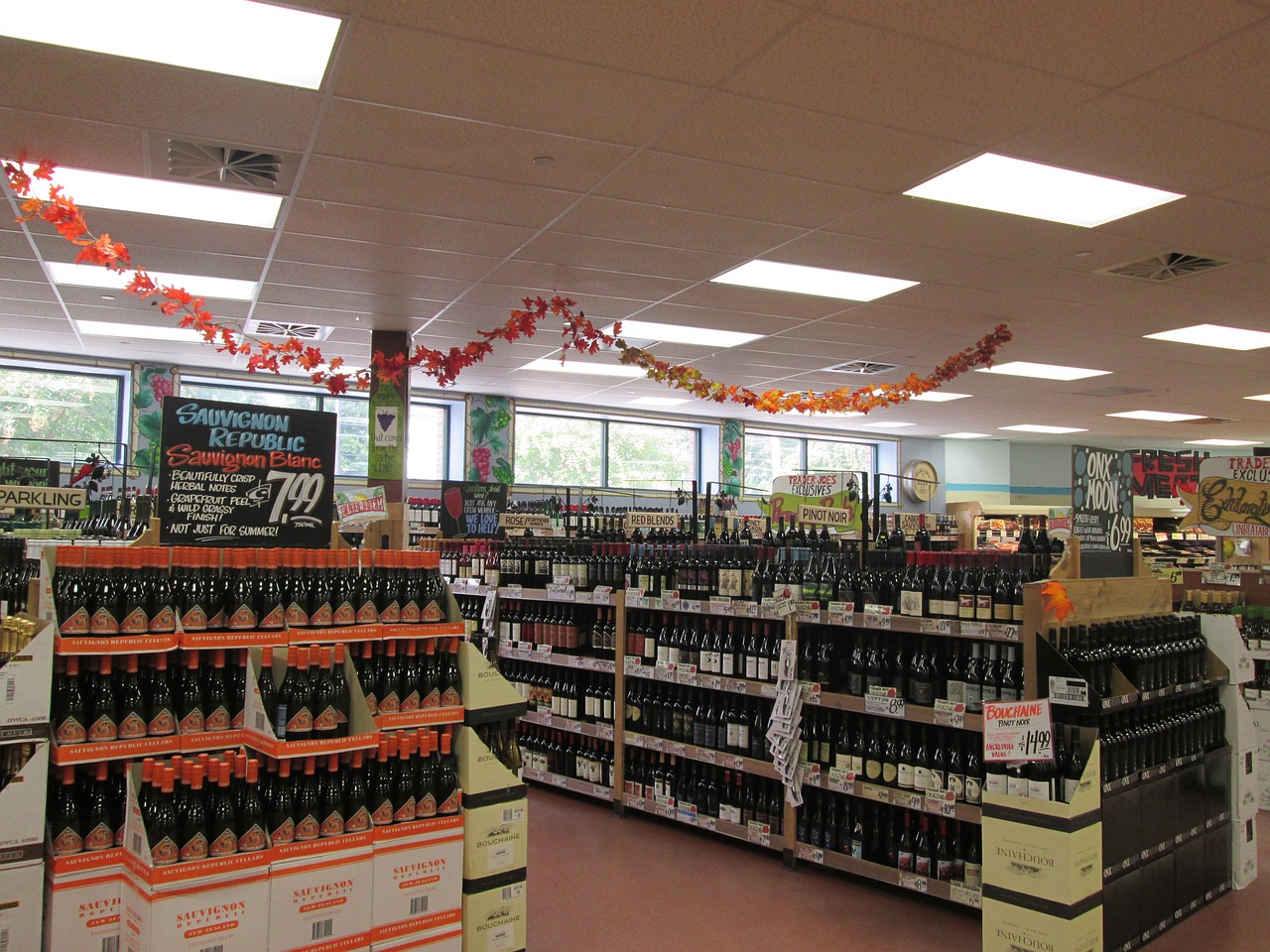 Things change so often and so fast these days that it can be hard to notice it since that change has become omnipresent constant. Basically, we never get a chance to catch our breath and take a hard look back at where we were.

Case in point – Sunday’s. It wasn’t that long ago that all but the largest US cities rolled up their sidewalks on Saturday nights and didn’t open back up until Monday. Even when a few places were open on Sunday, it was under abbreviated hours like from around noon to six. Now it’s odd for many businesses to be closed on Sunday. This now includes Sunday liquor sales in some states.

The first reaction I had to this was a positive one since on the surface, it looks like distilleries getting an additional 52 days for their product to be sold.

When I looked a little deeper, being able to sell on Sunday isn’t exactly the same as liquor stores boosting sales by a seventh. Often times, being open on Sunday is a way for a business to lose money.

How many of us or people we know (who aren’t hardcore alcoholics) have REALLY ever needed to buy liquor on a Sunday? Sure, there have been those odd times like when New Year’s falls on a Sunday or

Monday, and we forgot to pick up a special drink, but this isn’t a common occurrence. If the liquor store is closed on Sunday, we either stock up on Saturday or wait until Monday. The actual customer demand for spirits only on Sunday is low to nonexistent. Hypothetically speaking anyway.

Hobby Lobby and Chick-fil-A are the two best-known businesses who are not open for business on Sundays. While the core reason for their locked doors on Sunday is mainly religious, experts also point to sound business reasons for why this decision works.

One is the concept of Sunday customers being the Saturday/Monday customers. I don’t buy this for Chick-fil-A since people do get hungry on Sunday’s, and aren’t going to stock up on fast food the day before or put off eating for a day.

The other is that it gives everyone a much needed and guaranteed day off. It makes employees feel that the company cares about them and their family by giving them one guaranteed day that they can do stuff.

Even though it could be proven that being open on Sunday would cost a liquor store money, most of them will choose to open up shop given a choice. There will always be that fear that they will be missing out on customers if they aren't open.

Maybe they have better prices, a better selection of malts, or just a more relaxed atmosphere. Either way, no business wants to lose a customer, so they'll open on Sunday if only to keep a customer from going somewhere else.