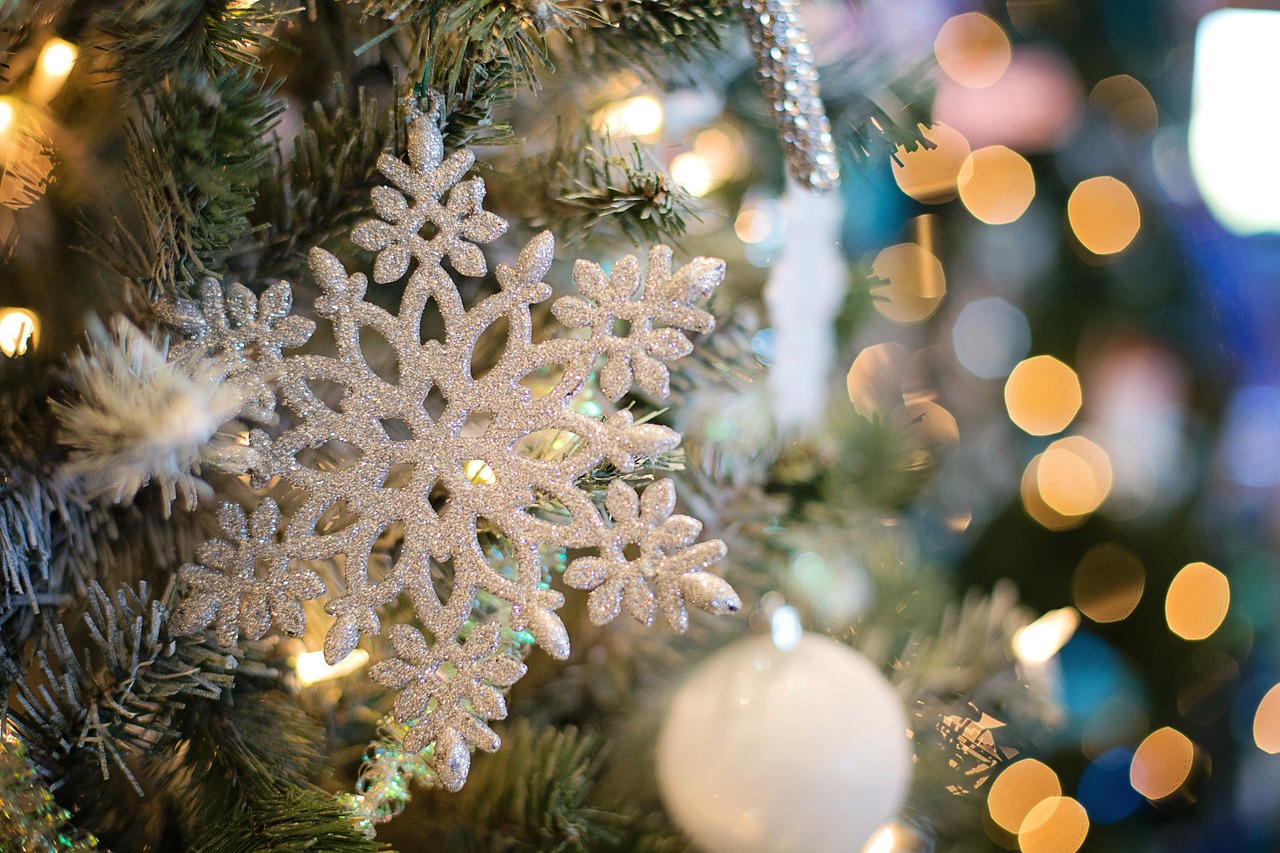 The combined might of the Christmas and New Year’s holidays have long had a reputation for being the season of partying hard and getting your drink on. At one point in England, the good and virtuous were expected to stay home during Christmas Eve because the streets were filled with people drunk out of their gourds getting a little bit of that Christmas spirit.

These hard-partying roots run deep. The Viking holiday of Yule, from which many Christmas traditions hail from, was a day where people feasted and drank from sunup to sunup, or until the biggest log they could find (the Yule Log) finally burned in two on a bonfire.

With booze being such a central aspect of the holiday season, what was Christmas like during the dark days of prohibition?

We all know that prohibition did absolutely nothing to curb America’s desire for alcohol or limit its consumption in any meaningful way that made those who wanted to drink to stop drinking at all. It just took more money and effort for someone to get their drink on. People still spent the holidays enjoying a stiff drink, and they weren’t all huddled in speakeasies hoping a revenuer doesn’t overhear them singing Silent Night too loud and off-key. In 1924, Detroit saw 100,000 revelers drinking in public and making merry without a care in the world.

That said, no meaningful impact on America’s consumption and desire for booze isn’t the same as no impact whatsoever. Alcohol may have been available, but when one bottle of beer costs $8.00 to $10.00 in today’s money, even the most passionate imbiber of adult beverages is going to cut back for the sake of their bank account. That leaves a void in need of filling

Both decades gave us booming economies, technological innovation, and the changes that come along with them. More people gained access to electricity and the appliances we take for granted today, like refrigerators and electric stoves, and by this decade Americans had become used to having cars and the freedom to travel further and faster than ever before. It was also around 1920 when the radio really took off as a popular and affordable for all consumer product. Back then, getting a radio was like us getting onto the internet for the first time. Suddenly, the world was just a click away.

In short, people had more they could do so they did it. And one thing they did was get Christmas trees. The idea of decorating trees for the winter holiday goes back to the Vikings and Yule. The modern version of a Christmas tree took root in Victorian times. Mainly it was rich folk who did it back then, but by the 1920s, Christmas trees were affordable to almost everyone. A six-foot tree in New Your could be had for ten cents back in 1922. Why so cheap? Prohibition. It turns out that smuggling in bootlegged liquor on the trucks carrying the trees worked great.

Does that mean we have Prohibition to thank for having Christmas trees?

It sort of does. The smuggling flooded the market with trees, and everybody wanted one. If liquor had stayed legal, Christmas trees would probably something that only the better off families did.  So, thank you, prohibition, for making the Christmas tree something anyone could afford.