Regionalization of Your Whiskey 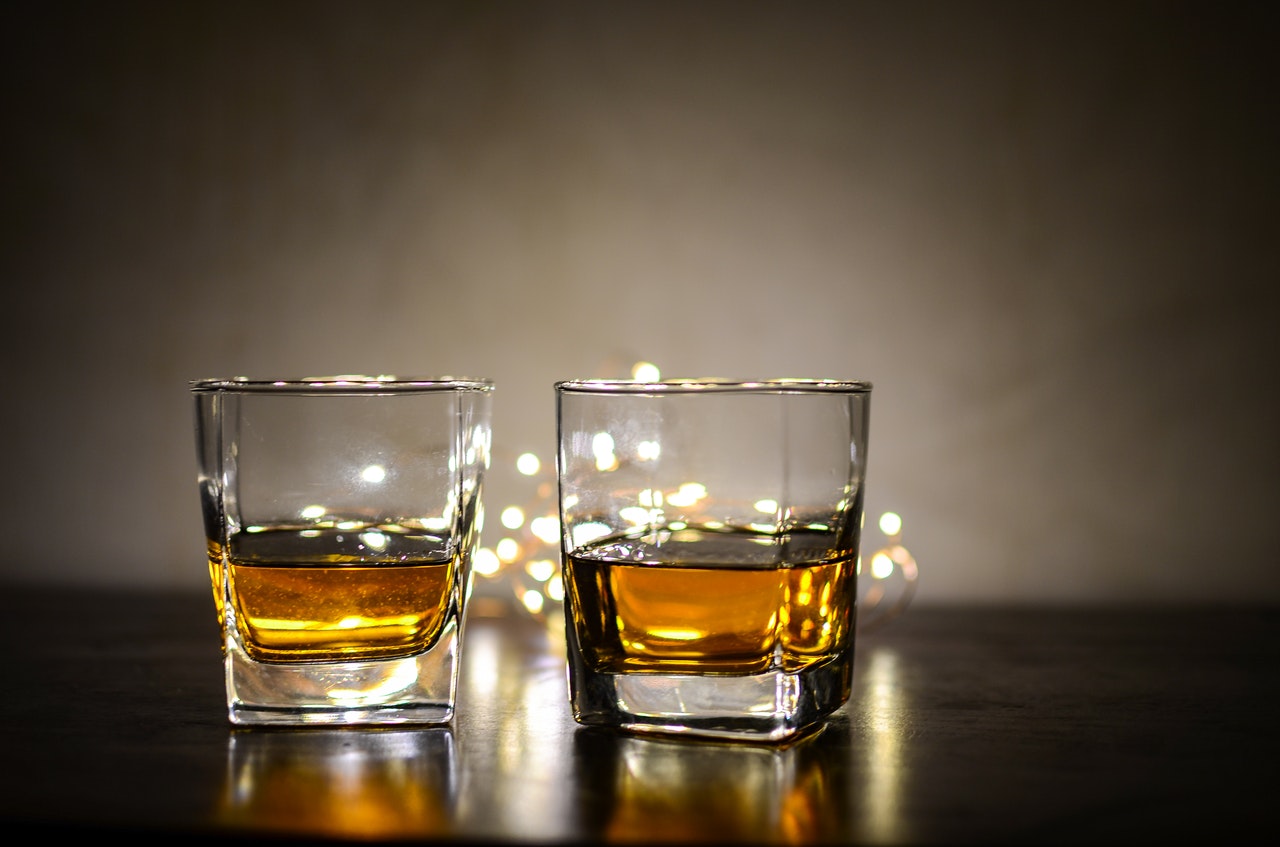 Regionalization of Your Whiskey

There is a reason that we have no single "American" whiskey or spirit. It's too big of a place. Sure, we have bourbon which is unique from a place in America, but not from the whole of America in general. Why? Kentucky is larger than Scotland by close to ten thousand square miles. And like Scotland is different from Spain, Kentucky is different from Minnesota or California. So are the liquors produced in these different places. And now many craft distilleries and states themselves are embracing these differences.

This is and isn’t anything new. While many craft distilleries have proudly been using local ingredients and resources, it wasn’t uncommon for a distiller far, far away from Kentucky to make a bourbon. Distilleries embracing their region goes further than sourcing local raw materials. It embraces them and the local climate to create their own spirit every bit as unique as bourbon is to Kentucky.

One of the best examples of this is the craft distilling scene in New York State. They call it “Empire Rye: The Whiskey style of New York State.” To qualify as Empire Rye, the whiskey must be produced using at least 75% of the grains coming from New York, and 75% of those grains need to be rye. The result is a unique flavor that can be recognized for qualities all its own. This creates what could be a definable and recognizable market that could go worldwide. It should be noted that adhering to the Empire Rye guidelines and having a Farm Distiller License allows New York distilleries to taste and sell onsite.

Get Unique with Your Region

There are other regions whose climates and local produce can make their own unique flavor. Spirits aged in the heat of the Arizona desert would have a different quality than those aged in the cold of a North Dakota winter. Regionalization has the potential to place us at a beautiful time in history to experience the birth of a new spirit. It would be like being there when Scotch was first invented.

Regionalization isn’t without its pitfalls, however. If the history of business in the US has taught us anything, it’s that today’s mom & pop operation is tomorrow’s juggernaut. When Walmart was one store in Arkansas called Walton’s, Woolworth’s and Sears were retail gods. Amazon was some “madman’s” dream run out of his garage less than twenty-five years ago. It stands to reason that there is a high possibility that some tiny little craft distillery operating today will issue a press release in twenty or thirty years about how proud it is to be the new owners of Jack Daniels. Or something like that.

What I'm getting at is that while highlighting and focusing on the unique qualities distilling in a specific region or state can give a spirit can be amazing, doing so can close the doors to other great things. Looking at New York, what if a distillery has a one of a kind idea for a whiskey that doesn't fit the Empire Rye model? How "New York" will it be able to call itself, and will having tasting and sales on-premise suddenly become a problem?

Regionalization could potentially be leveraged by a more prominent brand to help stifle competition. All it takes sometimes is a little lobbying. Never underestimate the ease in which legislators can be bought.
Inventory, Distillery