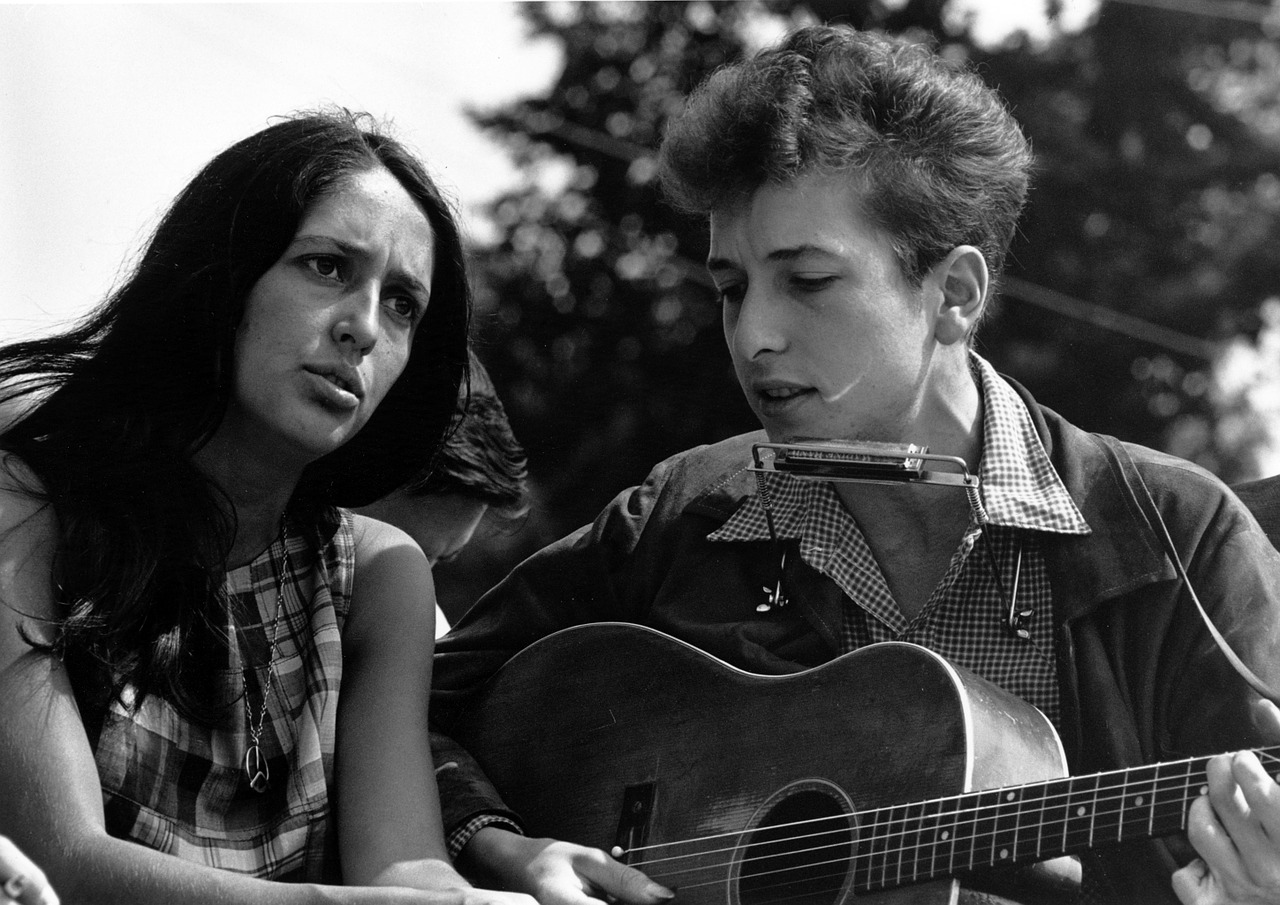 Sometimes it's easy to forget that celebrities are actual people with their own interests and hobbies. After all, we almost always only see them in their role as entertainers. That one-dimensional image is easy to get locked into our heads. So, when we look at a celebrity strike out and do something outside of what they are known for, we instinctively take notice - assuming it's a celebrity we care about and not a Kardashian. These things usually end up being a fashion line, maybe a restaurant or a random side project apart from what they are best known for. Other times, it's something unusual.

Enter the World of Celebrity Spirits

The latest entry into the crossover between rock music and craft spirits is music legend Bob Dylan with his Heaven's Door label of whiskeys. (Knocking on Heaven's door is one of his biggest hits, for those who have an impaired taste in music.) But he isn't the only one. George Clooney recently made headlines when his tequila label Casamigos sold for close to a billion dollars. Sammy Hagar founded Cabo Wabo Tequila and also sold it. In fact, Sammy Hagar and Adam Levine (the singer behind Maroon 5 for those of you who don't have an impaired taste in music) are bringing a new kind of drink to market called Santo - a blend of tequila and mezcal.

It's easy to be cynical when it comes to Hollywood and celebrity. Once you get past the glitz and glamour, we step right into the shadows of its dirty underbelly filled with Harvey Weinstein's, Phil Spector's, and O.J's. If it isn't a scandal, it's some singer, director, or actor coming out of retirement and phoning in an album or movie for a cash grab. Other times, it's hard to figure out who the real person is what the celebrity's persona is. For example, Dean Martin mostly guzzled apple juice and wasn't actually the character he played on stage and in front of the camera.

The surest way to tell the real from the BS is when a celebrity puts their money where their mouth is. Bob Dylan has a personal stake in Heaven's Door whiskeys. He is in it with the investors, and not just renting out his mane to make a quick buck. Dylan has a passion for whiskey. As he puts it, he has traveled the world and tasted whiskeys from every corner of it. He knows what makes a good whiskey, and has decided to put that personal experience into his own label. The bottom line is that Dylan, Clooney, and Hagar did what they did as passion projects.

What Does This Mean for Craft Spirits?

Any of these living legends could have walked into the corporate headquarters of any prominent label distiller, without an appointment, and gotten a huge deal to license their name to a bottle. But they didn't. What they did was strike out and make their own brand so they could make a spirit precisely the way they wanted it and make it--good. At the very least, it validates the core concept of craft distilling. Quality over quantity.

There is also the potential of the opportunity. It's doubtful that the desire and love of fine spirits is an isolated thing among the rich and famous. Even a moderately successful B-Lister can afford the good stuff and might want to make some of their own. And they'll need a partner to do it. So, keep your ear to the ground. Heaven's Door came into being after Marc Bushala heard Dylan had applied for a trademark for a whiskey label. He reached out, became partners, and now we have a new bottle of top-shelf hooch on the market.
Advertising, Marketing