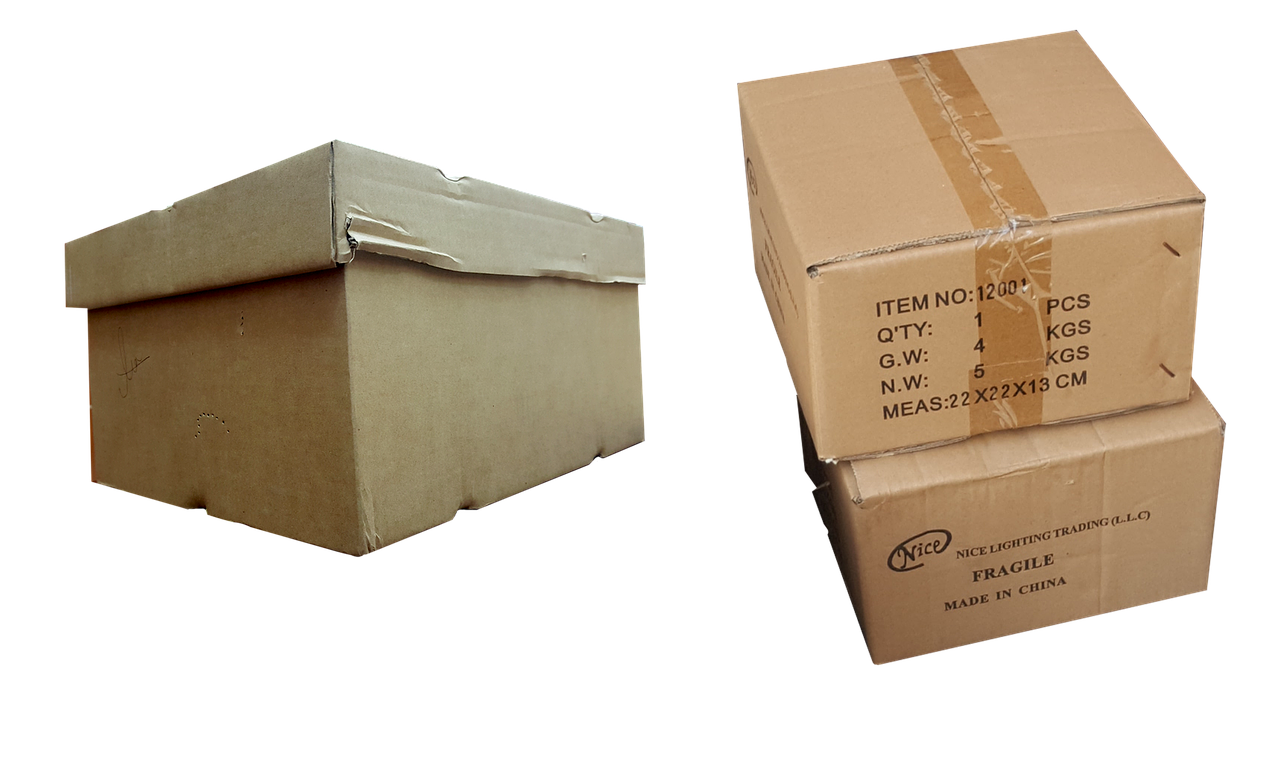 Anybody who thinks prohibition ended in 1933 has never dealt with any liquor laws more complicated than getting carded while buying a bottle. This lingering prohibition usually manifests via how much of the former federal regulatory muscle was ceded to the states, which allowed each one to enact their own rules regarding how alcohol was made and sold.

This has given us wonderful things like the three-tier system and state-run liquor stores, along with other headaches. One of these lingering bits of prohibition was the outlawing of selling and shipping spirits through the mail (or other package delivery service). That is finally starting to change, but things are still far from where they should be which leaves us holding the mixed bag of metaphors.

Kentucky Governor Matt Bevin signed into law House Bill 400, aka “Bourbon without Borders.” This allows distillers in the Bluegrass State to sell and ship up to 4.5 liters to a person whenever they hit a distillery. (rules & restrictions apply) This law is one of those no-brainers that should have never taken this long to sort out. Kentucky has a rare gift in that there is something that it is truly world famous for. Bourbon. Kentucky is rightfully the Bourbon Capital of the world which as an industry, generates 8.5 billion in revenue for the state and over 17,000 jobs.

Visiting distilleries is becoming quite the thing to do on vacation or as part of a weekend road trip. It’s fun, and driving through the more scenic parts of the country, like the hilly parts of Kentucky, is a joy in and of itself. The distilleries and their tasting rooms are often each a unique experience all their own. The history of how all the different bourbons came to be is a fascinating thing to study. It only makes sense that people should be allowed to buy and ship home the very product that brought them there in the first place.  This is especially true when you consider that 70% of the people visiting the Bourbon Trail are out of state.

The “Bourbon Without Borders” law opens the door for craft distilleries to start things like Bourbon, whiskey, vodka, or whatever spirit of the month clubs. This is a great way not only to generate revenue but also keep fans of a product steadily supplied. Beer makers and wineries have been doing things like this for years. It’s about time distilleries were allowed to play the same game. Sadly though, this isn’t exactly a game that everyone can play yet.

Kentucky can ship its Bourbon, but not to most places. The number of areas you can legally send bourbon or spirits to is a total of eight states (Arizona, Hawaii, Kentucky, Nebraska, Nevada, New Hampshire, North Dakota, Rhode Island) and Washington D.C. None of the states that border Kentucky included in this law, which I assume takes a sizable chunk out of that 70%  out of state visitors.

The light of hope here is that the “Bourbon Without Borders” legislation is meant to be a model for the other forty-two states to follow and allow the same thing. It's a safe bet that craft whiskey friendly states like Oregon will hop on this train reasonably soon while places like Pennsylvania and Utah are likely to drag their heels or be the eternal holdout.