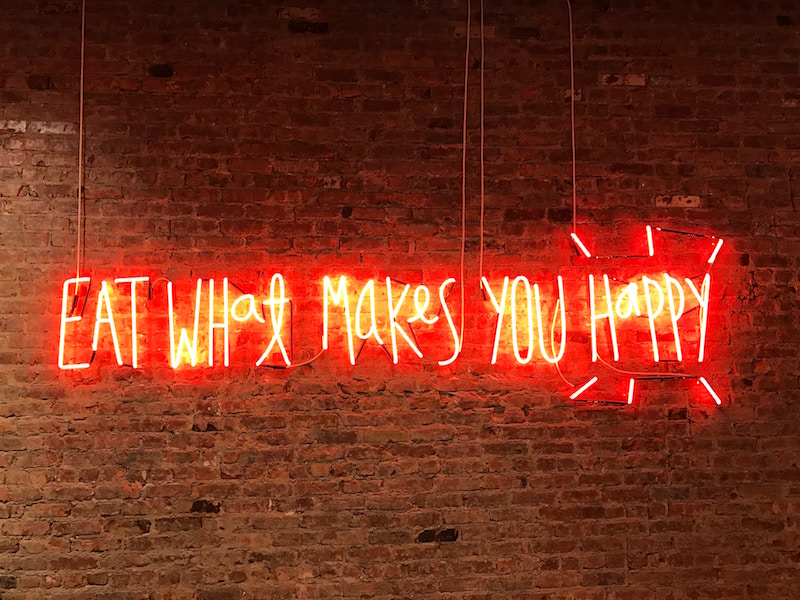 We're all used to people gushing over what color of , goes best with what dish. On the other end of the spectrum, we have , which mostly pairs well with hamburgers, hotdogs, and pizza (and fireworks on the 4th).

All jokes about the other alcoholic drinks aside, there are some unique factors when it comes to whiskey and food pairing. The first is that whiskey isn't a beverage the same way wine and beer are. You don't take sips of it to wash down the food every couple of bites. Any pairing is done better as an after-dinner drink than taking a sip or two of it in the middle of a meal. Whiskey, especially when you factor in all the fantastic things being done with craft spirits ( reason distilleries need a distillery management application) has too great a variety to pin down one single type to a particular food like it can be done with wine. A whiskey's proof can also be a huge factor as well.

Basically, it comes down to the host or chef to decide which whiskey works with which dish they want to serve. That means a lot of fun experimenting with different foods and different whiskeys to find the right choices to compliment one another. This search for the perfect combo could be a nice side project for a distillery and maybe have  in the tasting rooms.  And speaking of experiments…

A few foods tend to pair well with any sort of whiskey. We aren’t talking banquets or entrees, but something along the lines of single, signature ingredients. If a dish has any of these in its recipe's name, almost any good whiskey will be okay.

Almost any whiskey will go with a chocolate-based dessert or even chocolate candies. Remember to go with good chocolate though with dark chocolate generally considered the best choice. Don’t grind up the store brand chocolate Easter bunnies you found on clearance.

How early are we starting the drinks here? Too much bacon on a dish ruins it, but if it is used to give food a little kick with some good bacon flavor, a little bit of whiskey can top things off nicely.

This may be more cultural based than palette based, but many southern soul foods seem to pair well with bourbon. A good rule of thumb is that the worse it is for your heart, the better it will match with bourbon. Also, if there is any variation of a recipe for these that call, for bourbon as an ingredient, you can bet that whether it is used as an ingredient or not it will pair well with Kentucky’s real favorite son.

Haggis. Haggis is the exception in that it goes best with whiskey that you have already drunk beforehand – with the emphasis on drunk. A lot more scotch during and after the meal is highly recommended.