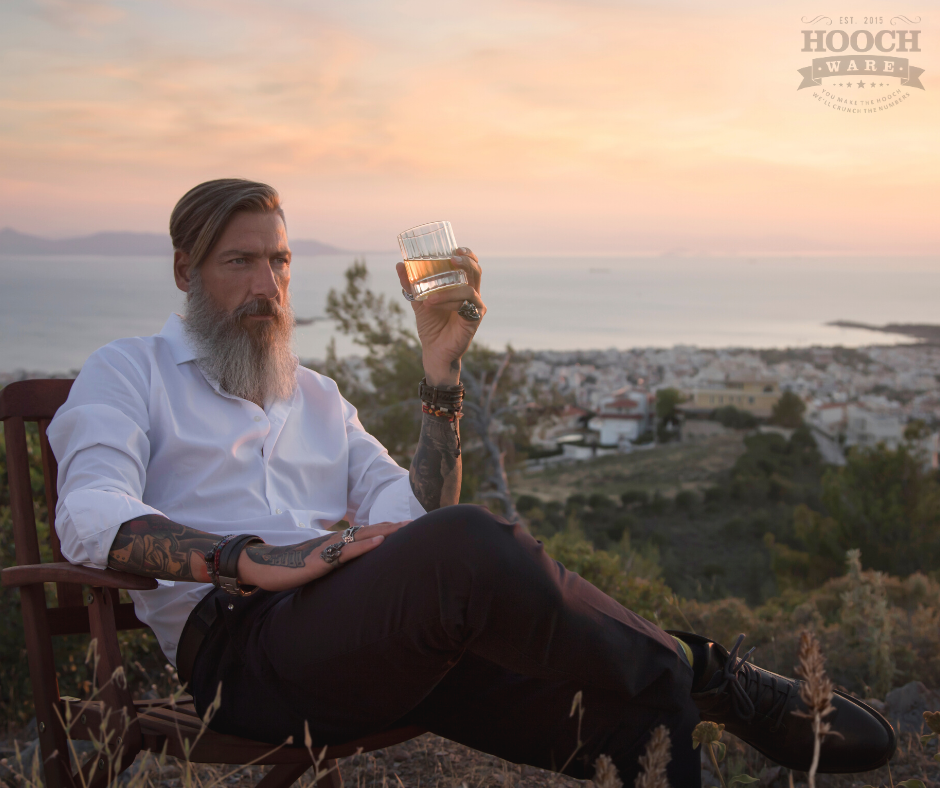 One way the internet changed the world is how it gave everyone a platform, for better or worse.  It’s easy to find a plethora of great instructional from the practical to fun like a detailed breakdown of the latest episode of a hot new show. The internet also gave rise to influencers, which are internet celebrities who have gathered a massive following. What they say about a product can push it to success or doom it to failure.

Changing demographics and customer experiences are the driving force behind the increased popularity and use of influencer marketing. Fewer people are willing to trust traditional marketing methods, which isn’t surprising. For years, consumers have been bombarded with intentionally misleading slogans and ad campaigns that led us to believe things like glorified sugar-water is healthy.

How do influencers impact my product?

The impact from the smart use of influencers has had amazing results with some distillers like Caledonia Spirits of Montpelier, Vermont, with its Bar Hill Gin. They invited social media users to take photos and videos featuring their gin and post them with the hashtag BarHillPartner. The move paid off in the form of great visual content and fantastic cocktail recipes, which were shared with thousands of people.

Consumers now trust the word of peers over anything a company’s marketing campaign says. The best example of this is the online reviews and ratings from verified buyers. Influencers – even with sponsored content - are considered peers. This trust is one of the reasons an influencer’s word carries so much weight with customers.

Influencers also sell a dream, and the product they feature gets tied to that dream. It might be a life of luxury or a dream job playing video games or watching movies and TV for a living. Many of their followers enjoy getting a glimpse into their extravagant lifestyle or want to live the high life vicariously through these internet celebrities. When an influencer uses a product, many people will try it themselves to get a taste of the fantasy.

Are there any risks when using influencers?

As useful as influencers are for increasing a brand’s public profile and reach, they aren’t without risks. A distillery’s brand will be linked to the influencer promoting it. Should the influencer become embroiled in a scandal, your distillery could suffer collateral damage via guilt by association.

Influencers are also not employees and may decide to take their message in a different direction. Recently, former vegan influencer Alyse Parker said that she ate meat for thirty days and now feels better than ever. 700,000 YouTube subscribers and 200,000 Instagram followers saw her change of heart. Keep in mind that Influencers are using your spirits to help their business as much as you are using their social media reach to improve yours.