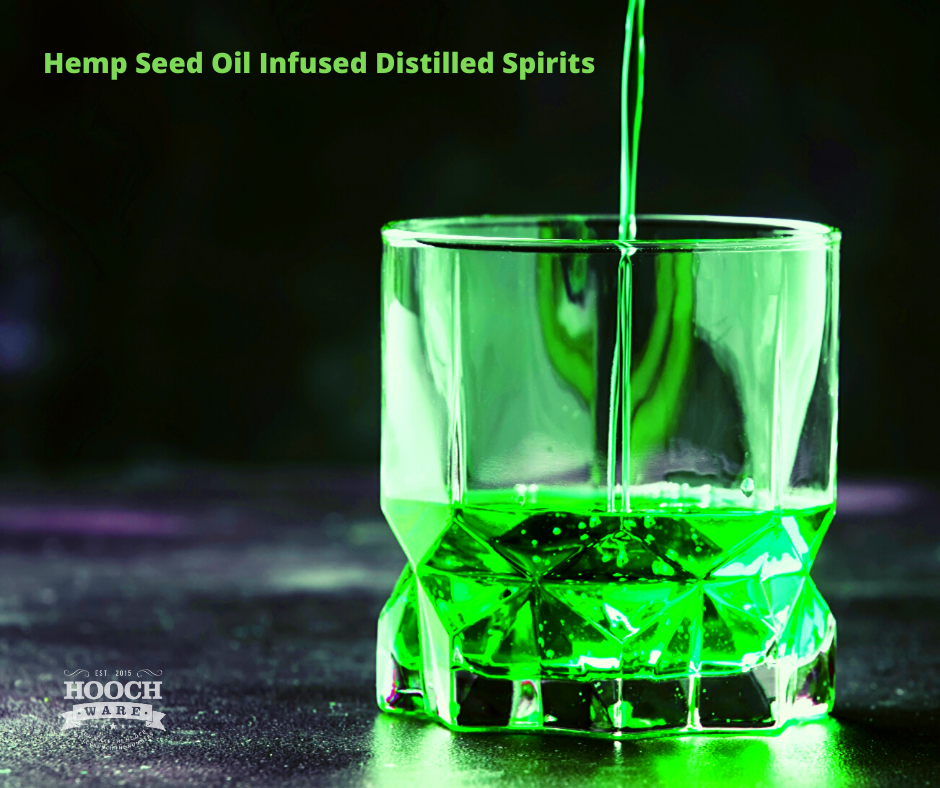 How much are the CBD oil and hemp-based product trend growing? Look around your hometown. The chances are that several businesses specializing in CBD oil have popped up over the last two years. Existing health food and nutrition shops are also carrying and heavily promoting CBD oil. Even Walmart is selling it. There is no question that hemp-based products, especially the oils, have gone mainstream. The CBD market is expected to reach 20 billion by 2024. The craft distilling industry would do well to get in on the exploding trend, but can they do it?

CBD oil and products with infused CBD oil are a growing trend that doesn't look to be dying down anytime soon. It is even starting to appear in distilled beverages. The number of distilled drinks with CBD is small. As of 2019, less than 20 spirits with the additive were approved. As the demand for CBD infused products grow, we can expect the number of CBD infused spirits to increase. That may take time thanks to TTB formula and label approval regulations.

Every distiller knows how arcane and frustrating the TTB formula and label approval process can be. Adding CBD to a spirit means navigating both processes simultaneously. Part of what makes the addition of CBD in spirits is how the FDA classifies cannabis-derived additives, which states that CBD shouldn't be in food or drink. The Agricultural Improvement Act of 2018 has eased these restrictions, but not enough to make for easy approval to distilled spirits.

How did those distilleries who got approved for CBD oil do it? They didn't say CBD oil. The distilleries used the terminology "hempseed oil," which is allowed. None of the distillers made any false or outrageous claims either. They didn't try and pass off the hempseed oil as healthy or as a curative, which is forbidden by TTB guidelines.

The distillers who got approval for a hemp-based additive also refrained from using imagery that alluded to marijuana. Hemp is not the same thing as marijuana. Slapping an image of a marijuana bud or leaf or making a label that evokes tie-dye and Woodstock 1968 would end up getting labeled as false or misleading advertising by the TTB.

Legal marijuana is a competitor for adult beverages. Part of it is the forces of the free market since people will have their personal preferences for intoxicants. Another part is the myth surrounding marijuana. Anti-drug abuse propaganda from the 1980s overstated the dangers of marijuana. Now the pendulum has swung to the opposite end of the spectrum.

Some genuinely believe that marijuana is entirely harmless and non-addictive. Beyond that, many think that it's a treatment for a myriad of psychological and physical problems. Some people are convinced that marijuana prevents and cures cancer. The drug can help with some mental and physical issues, but the degree in which it does has been greatly exaggerated. Distilled spirits can't, shouldn't, and won't go down this path, but they can snag some customers from this market.

CBD oil and hemp-based additives are the vehicle distillers can use to capitalize on the trend. It's more complicated than how companies would slap gluten or fat-free on packaging since a new ingredient gets added and needs TTB approval, but it's the same concept. The distilling industry needs to lobby for the TTB to ease the restrictions a little faster. Seeing "CBD Infused" on a label gives customers a sense of being part of the mystique surrounding the trend.