Should I Sign or Should I Go Now? - The Role of Distributors 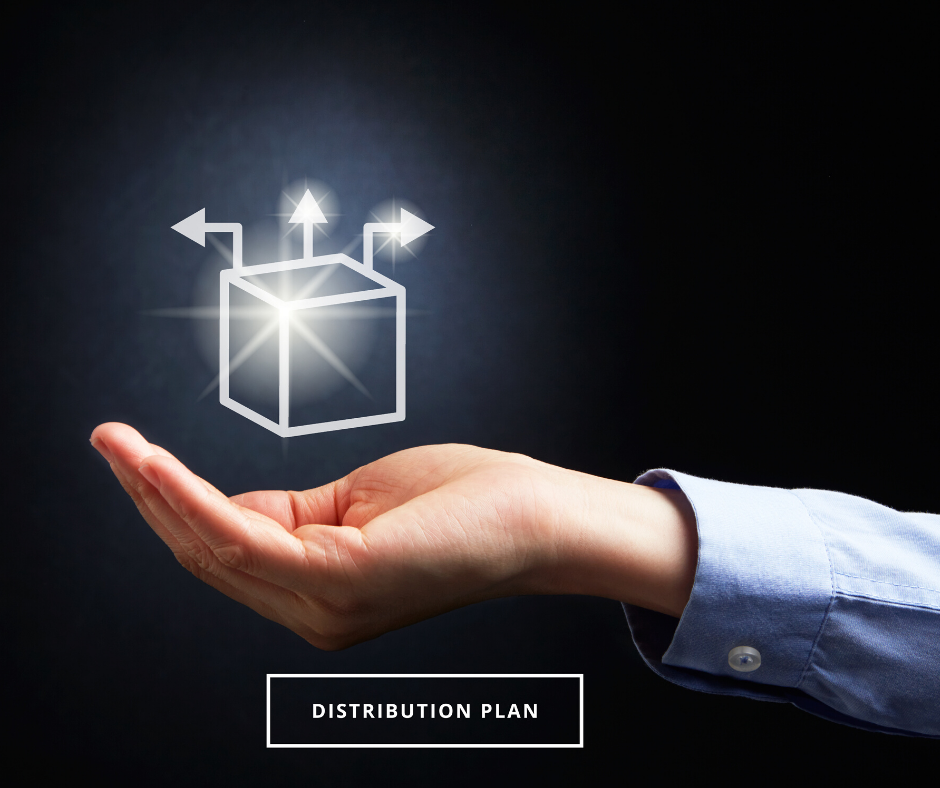 Should I Sign or Should I Go Now? - The Role of Distributors

A distillery's ultimate success lives or dies by distribution. The best spirit in the world served in the swankiest tasting room ever made won't mean much if the beverage doesn't get to the bars and on store shelves. The distributor plays a role in marketing and ensuring that a distiller's brand is sent where its customer base shops. In an ideal world, the distiller's and distributor's desire to make a profit would push both parties to see that the other is as successful as possible. However, we do not live in an ideal world, and mismanagement and outright dishonesty are a reality. For distillers, this begs the question, do they need to enter a legally binding contract with a distributor?

Reputation plays an integral part in a distiller's decision to sign a contract with a distributor or not. Many distributors, especially the smaller ones, have operated for decades with only handshakes and verbal agreements between them and distillers. Doing business this way offers flexibility. Temporary hiccups on either side of the equation can be easier to deal with when both sides have the flexibility of a verbal agreement. Both parties want to make money and will work through any problems in the best possible way to make sure that happens.

Sometimes a distillery needs more than a handshake and good intentions. The Three-tiered system has left many distillers with few to no options when it comes to distributors. Even with more choices, the only way to the desired market may be through a distributor that isn't a distillery's first choice. When the only option in distributors doesn't have the best reputation, signing a contract is the smart move. This way, a distiller has legal recourse if their spirit isn't being moved to market as it should be.

Distributors Also Want Assurances. The craft distilling industry is still booming, but even in a boom, someone is going to go bust. A distributor may have gotten burned before by a craft distiller making promises it couldn’t keep. It only makes sense that they may ask for a contract with new and unproven distillers before taking their product line on.

What Should be in a Contract?

There is a fair amount of nuance and degrees of importance to the different elements that would go into a contract. Not all aspects will share the same level of priority for every distiller. Regardless of the degree of importance, some facets should be universal.

Payment Terms: New and smaller distilleries often find it easier to operate when payments are made every 30 to 45 days. The standard is around 60 to 90 days. Smaller distilleries may not have the capital to work effectively during those long stretches.

Dispute Resolution: Disagreements can arise. If they do, a contractual clause where a mutually agreed upon neutral arbiter or another way to have the issue resolved can save time and money.

Exit Trigger: Situations may arise for a distillery when doing business with a distributor is no longer beneficial. Contracts should contain provisions that allow for the agreement between the distiller and distributor to be dissolved if specific conditions are met.

Termination & Renewal: A contract should hold provisions that make renewing it or allow it to expire an easy a process as possible.

The ultimate purpose of a contract is to protect the entities involved in the matter it covers. At any point in the distiller and distributor relationship, when a distiller believes that they need legal protection or a legal option to enforce agreements, they should insist on a contract. Keep in mind that not all contracts are created equal. A poorly worded or ambiguous legal document can be worse than not having one at all.